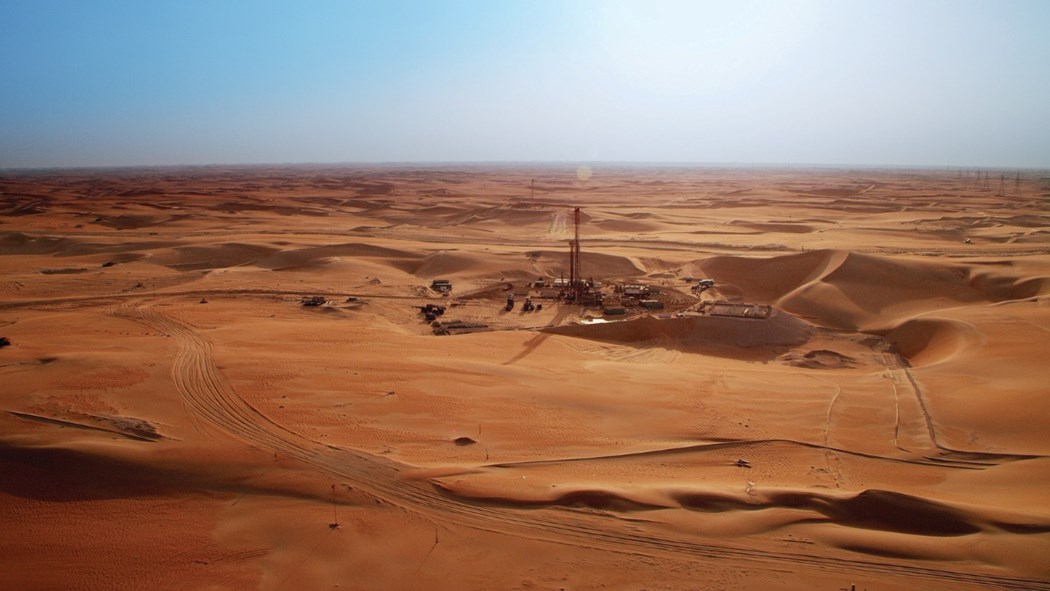 The project, which is expected to begin injecting CO2 in Q2 2023, marks another important step in ADNOC’s commitment to decarbonize its operations, reduce its carbon intensity by 25% by 2030 and deliver on its Net Zero by 2050 ambition.

ADNOC, a reliable and responsible provider of lower-carbon intensity energy, announced on Wednesday that it has begun work on the world’s first fully sequestered carbon dioxide (CO2) injection well in a carbonate saline aquifer.

The project, which is expected to begin injecting CO2 in Q2 2023, marks another important step in ADNOC’s commitment to decarbonize its operations, reduce its carbon intensity by 25% by 2030 and deliver on its Net Zero by 2050 ambition.

“Carbon capture and storage will play an important role in reducing emissions and achieving global climate goals, and ADNOC is building on its leadership position in this area as we continue to drive decarbonisation across our operations. At Al Reyadah, ADNOC deployed the region’s first carbon capture project at scale and we are taking another tangible step to deliver on our $15 billion decarbonisation action plan with the world’s first fully sequestered CO2 injection well,” Yaser Saeed Almazrouei, ADNOC Upstream Executive Director, said.

“We will continue working to make today’s energy cleaner while investing in the clean energies and technologies of tomorrow to future-proof our business. In doing so, we will enable a lower-carbon future and remain a reliable and responsible energy provider to customers and markets around the world,” Almazrouei added.

This innovative project will support ADNOC’s carbon capture and storage program, which is part of the suite of new projects and initiatives the company is advancing following the guidance by ADNOC’s Board of Directors to accelerate delivery of its low-carbon growth strategy and the allocation of $15 billion (AED55 billion) to decarbonize its operations. Once operational, the project will initially fully sequester a minimum of 18,000 tons per annum of CO2 captured from Fertiglobe’s UAE operations for injection in Abu Dhabi’s onshore carbonate aquifers, supporting ADNOC’s ongoing efforts to safely capture and store CO2 from its operations.

The CO2 injection well project builds on ADNOC’s experience with its carbon capture facility at Al Reyadah, which has the capacity to capture up to 800,000 tons of CO2 per year. The well location for CO2 injection as well as targeted geological formations were identified using the results of ADNOC’s extensive 3D seismic survey and the company’s state-of-the-art subsurface modelling capacity.

The project will contribute to the production of lower-carbon ammonia, an effective and cost competitive hydrogen carrier that can be scaled up quickly and has lower-carbon intensity than other fuels. The project will also be monitored and assessed, using advanced technology at ADNOC’s Thamama Digital Centre of Excellence, to ensure the highest levels of environmental safety as the company expands its carbon capture activities to capture 5 million tonnes per annum by 2030.

The project is the latest in a series of decarbonisation initiatives, including a landmark agreement for ADNOC to acquire 100% of its grid power from the Emirates Water and Electricity Company’s (EWEC) nuclear and solar sources, making the company the first major oil and gas company to decarbonize its power at scale though an agreement of this kind.

ADNOC partners with 44.01 to turn CO2 into rock