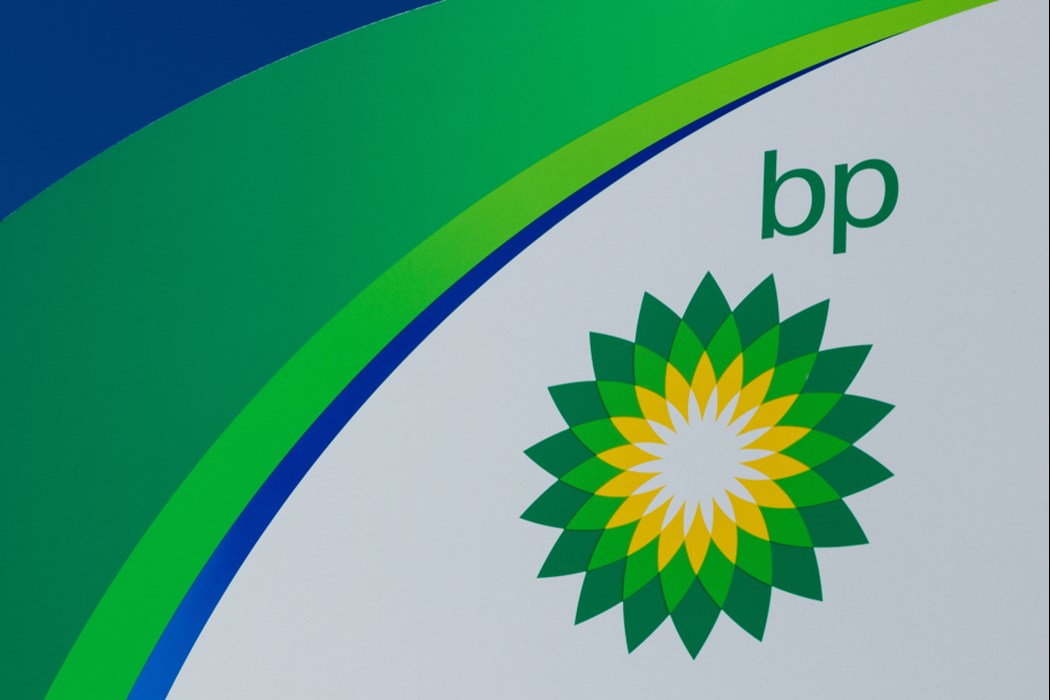 Planned to open by the end of 2024, the new facilities will be located at bp’s existing global headquarters for its Castrol business in Pangbourne, Berkshire, and will support the technology, engineering and science roles housed there.

bp on Monday announced plans to invest up to £50 million (around $61 million) in a new, state-of-the-art electric vehicle (EV) battery testing centre and analytical laboratory in the UK.

The British energy giant had previously announced its intention to invest up to £18 billion in the UK’s energy system by the end of 2030, and the company said the additional investment was a further example of bp’s commitment to the country.

Planned to open by the end of 2024, the new facilities will be located at bp’s existing global headquarters for its Castrol business in Pangbourne, Berkshire, and will support the technology, engineering and science roles housed there, the company said in a statement.

The site already undertakes research and development of fuels, lubricants and EV fluids and aims to become a leading hub for fluid technologies and engineering in the UK, bp said.

“We’re backing Britain. We’re fully committed to the UK’s energy transition. This additional investment will help accelerate the transition to EVs by developing solutions to help decarbonise the transport sector. This is another example of our ambitious plans to do more, and go faster,” Louise Kingham, bp’s UK head of country, said in a statement.

The new facilities will help advance the development of leading fluid technologies and engineering for hybrid and fully battery electric vehicles, aiming to bring the industry closer to achieving the key tipping points for mainstream electric vehicle (EV) adoption.

In addition, the advanced e-fluid technologies and engineering can be applied to other industries such as thermal management fluids for data centres where demand is rising exponentially, the company said.

Most of the world’s Internet Protocol (IP) traffic goes through data centres and since 2010 the number of internet users worldwide has doubled, while global internet traffic has increased 15-fold a trend expected to continue over the next decade, bp noted.