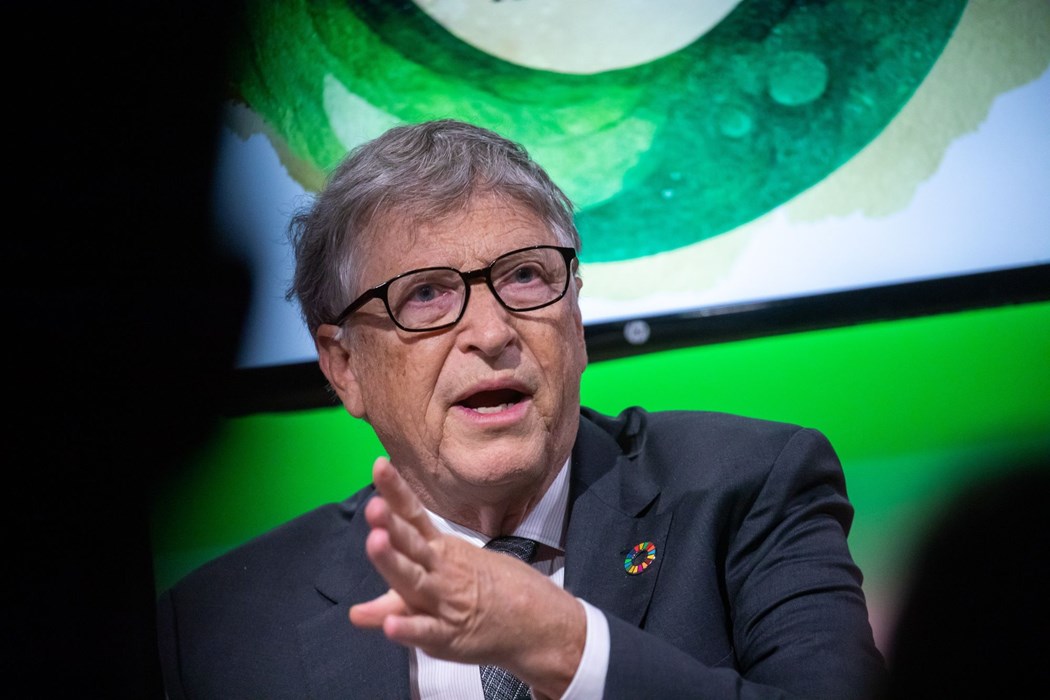 (Bloomberg) -- Bill Gates has joined a slew of billionaires investing in an Australian climate technology startup that has plans to disrupt the methane-emitting animal agriculture industry with a lab-grown feed additive.

Breakthrough Energy Ventures LLC, led by the Microsoft Corp. founder, and Andrew Forrest’s Harvest Road Group took part in a $12 million Phase 2 seed funding round for Rumin8 Pty, according to a statement Monday. The Perth-based firm is developing a supplement for livestock made from synthetically-replicated bromoform, the active ingredient found in a red seaweed.

Giving cows seaweed in their feed could cut 98% of their methane emissions, according to one study. Livestock account for almost one third of man-made emissions of methane, the biggest contributor to global warming after carbon dioxide.

The investment, to be used on commercial trials, comes amid rising concern over the impact of greenhouse gas-emitting animal agriculture. Gates has been an outspoken critic of the industry and has backed other firms such as Beyond Meat Inc. and Impossible Foods Inc.

Read more about the pellet that stops cows from burping methane