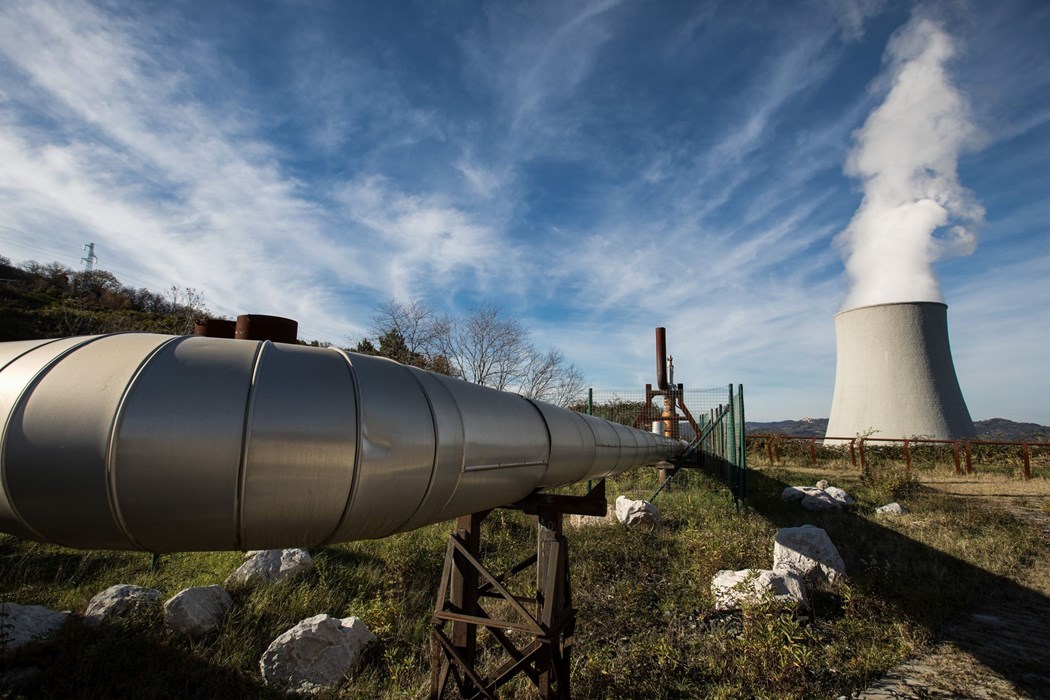 (Bloomberg) -- Enel SpA, Italian utility giant and the world’s largest power retailer, is set to sell electricity directly to US businesses for the first time.

Enel North America has received its Texas retail license and is in the process of signing up business customers, said Greg Rizzo, who is heading the initiative. These contracts -- which will likely range from one to three years or longer --  will be backed by output from more than 4 gigawatts of wind and solar Enel is operating or building in the state.

The retail push comes as Enel is significantly stepping up its investments in the US after Congress recently passed the Inflation Reduction Act with generous incentives for renewable facilities. Last week, Enel said it will build one of the country’s largest factories to build solar modules and cells.

Texas factories and other businesses are asking for the ability to buy renewables directly to meet their daily electricity needs instead of having to enter into long-term power purchase agreements, Rizzo, head of PPA and renewable energy solutions for Enel North America, said in a telephone interview. The wind and solar megawatts sold to retail customers won’t be tied to any PPAs, he said.

Without having to commit to long-term contracts, companies are able to acquire smaller amounts of power for shorter periods without big capital commitments, making it easier for them to go green.

“PPAs are certainly here to stay; retail is not removing PPA demand,” he said. Businesses will be able to sign up for retail contracts in Ohio, Illinois and Pennsylvania in 2023, he said.

What If Buying Used Clothes Was as Easy as Buying New