Manufacturers Push for Canadian Response to US Green Incentives 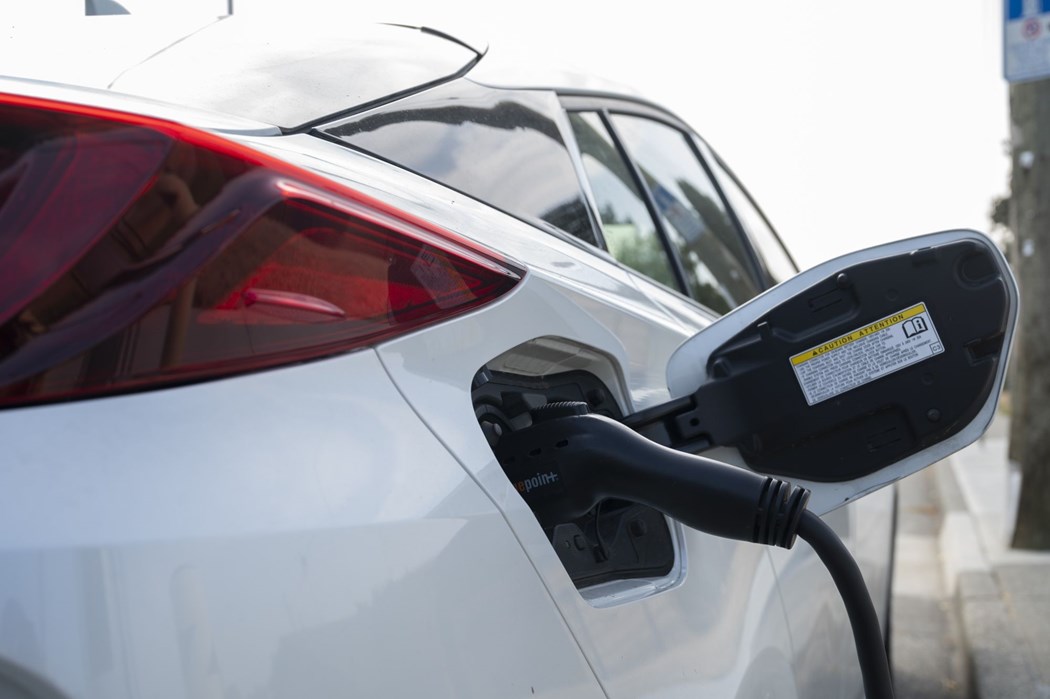 (Bloomberg) -- Canadian manufacturers urged Finance Minister Chrystia Freeland to deliver a robust response to new US incentives on clean energy and critical mineral production in her budget update this week.

“It’s absolutely critical,” said Brian Kingston, CEO of the Canadian Vehicle Manufacturers’ Association. “We need to see a strong signal in the fall economic statement that the government has a plan to respond.”

Kingston said the incentives, contained in the Inflation Reduction Act passed in August, give US electric vehicle battery manufacturers a refundable tax credit that could top C$1.4 billion ($1 billion) annually for a typical facility.

“On batteries, the IRA puts Canadian battery production at a significant disadvantage,” Kingston told a Canadian parliamentary committee, which is studying the matter, on Tuesday in Ottawa.

Lawmakers heard testimony from industry groups that warned Canada will steadily lose investment to the US on everything from steel production to mine development if it doesn’t keep pace with its neighbor and biggest trading partner.

The oil and gas industry has also been pressuring Freeland to catch up to the US on tax credits for carbon capture technology.

Canada realistically can’t go dollar-for-dollar with US legislation that earmarks more than C$500 billion in new climate spending, industry representatives acknowledged. But they argued Canada must strategically narrow the gap as much as possible.

Matt Poirier, senior director with Canadian Manufacturers and Exporters, said that when it comes to developing mines for critical minerals, Canada must move quickly with its response due to the long timelines involved.

“The concern we have right now is that the incentives are so big in the IRA in the US that we won’t even get out of the gate,” Poirier said.

Natural Resources Minister Jonathan Wilkinson, speaking to reporters before a cabinet meeting Tuesday, warned that Canada can’t have a “knee-jerk reaction” to the US legislation. But he said he understands the concerns around the American tax credits.

“We’re alive to that, and my hope is that we will have something to say about that in the fall economic statement,” Wilkinson said.

US and UAE Sign Multibillion-Dollar Pact to Create Clean Energy