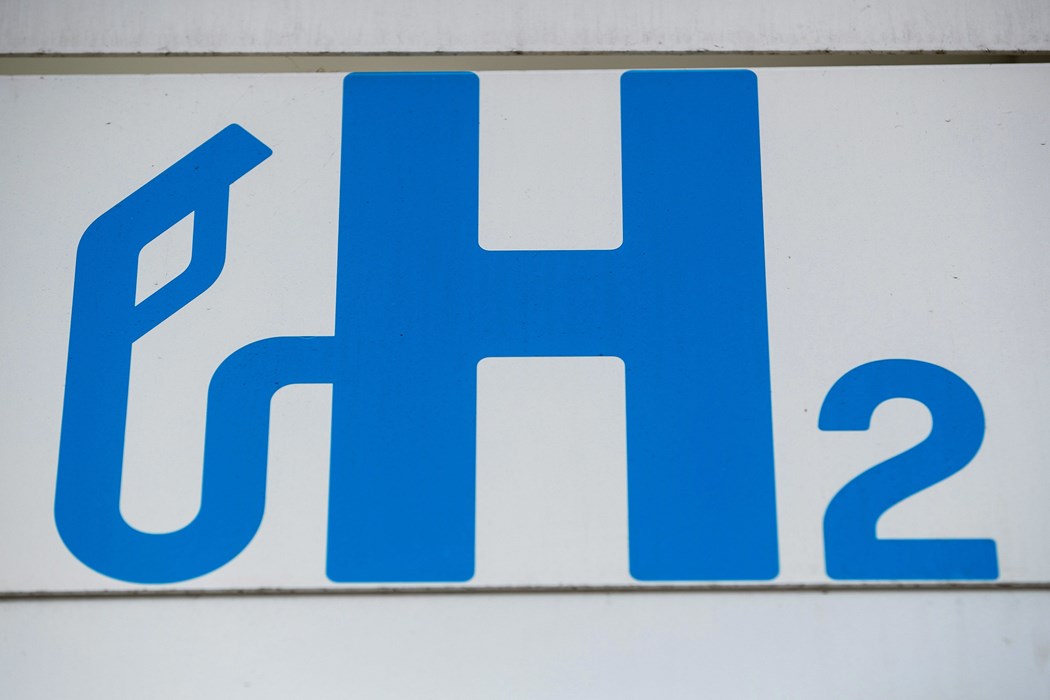 Anglo American Plc on Friday unveiled the world’s biggest green-hydrogen powered truck at a platinum mine in northeast South Africa where it aims to replace a fleet of 40 diesel-fueled vehicles that each use about a million liters of the fossil fuel a year.

(Bloomberg) -- Anglo American Plc on Friday unveiled the world’s biggest green-hydrogen powered truck at a platinum mine in northeast South Africa where it aims to replace a fleet of 40 diesel-fueled vehicles that each use about a million liters of the fossil fuel a year.

The NuGen project at the Mogalakwena mine, owned by Anglo American subsidiary Anglo American Platinum Ltd., will use power from a 140 megawatt solar plant to supply hydrogen electrolyzers to split water and provide the trucks, which can carry up 315 tons of ore each, with hydrogen fuel. Engie SA has helped Anglo establish the system.

The project, expected to be fully implemented by 2026, is a first step in making eight of the company’s mines carbon neutral by 2030, according to Julian Soles, head of Technology Development, Mining & Sustainability at Anglo American. The company, which mines metals around the world ranging from iron ore and platinum to copper, has set a target of getting all of its operations to that status by 2040.

“People told us three years ago this is not going to happen, this is not a good idea. They are now beginning to take real notice,” Soles said at a presentation in the South African city of Polokwane. “The vision for us is to see this rolled out across our business and the mining industry. It’s Anglo’s choice whether to commercialize this.”

The mining company, which dominated South Africa’s economy for eight decades before moving its headquarters to London in 1999, initially approached a number of equipment manufacturers with the idea of building a hydrogen-powered truck fleet. When it was turned down it took the decision to convert its diesel fleet to use the clean fuel itself.

About “80% of our diesel consumption at our large mines is through the use of large trucks,” Soles said. “What we actually had to build was a full ecosystem. A solar photovoltaic site, an electrolyzer and a refueling system to create a zero emission haulage system.”

The use of hydrogen doesn’t emit climate-warming gases while diesel does. And with water being split to create the fuel using energy from the sun, there are no carbon emissions from its manufacturing process either.

The trucks are equipped with fuel cells that include platinum in their components. Mogalakwena is the world’s biggest open-pit platinum group metals mine.

Anglo and its global mining peers are under increasing pressure to cut greenhouse-gas emissions and improve their environmental performance. The company last year spun off its South African thermal coal assets, while rivals such as Glencore Plc have pledged to reduce their emissions.