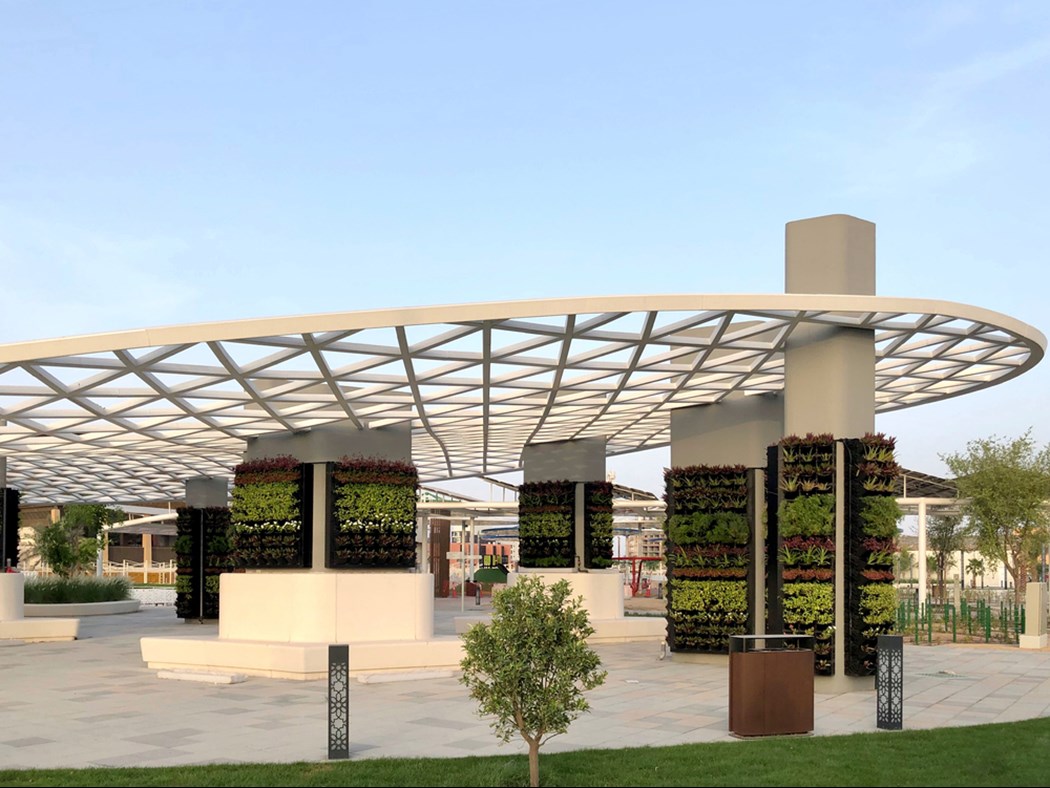 The transaction puts a value for the new Masdar joint ventures at approximately US $1.9 billion (AED 7 billion) on a 100% equity basis.

The transaction puts a value for the new Masdar joint ventures at approximately US $1.9 billion (AED 7 billion) on a 100% equity basis. The binding agreements will see TAQA acquire a 43% controlling stake in Masdar’s renewables business with Mubadala retaining a 33% interest, and ADNOC owning the remaining 24% interest, the companies said in a statement.

Meanwhile, ADNOC will hold a 43% controlling stake in Masdar’s new green hydrogen joint venture, Mubadala will retain a 33% interest and TAQA will hold a 24% effective stake.

As part of the agreement, TAQA will contribute its rights to a minimum 40% share in future Abu Dhabi renewable projects and green hydrogen projects.

The agreements mark a key milestone for three Abu Dhabi national champions that will turn Masdar into one of the largest renewable energy companies in the world and a pioneer in green hydrogen, as well as support the delivery of the UAE’s net zero by 2050 strategic initiative and will be a global champion for clean energy.

The transaction was announced late last year by His Highness Sheikh Mohamed bin Zayed Al Nahyan, President of the United Arab Emirates, and seeks to create a global clean energy powerhouse that consolidates the renewable energy and green hydrogen efforts of TAQA, Mubadala and ADNOC under the Masdar brand.

“Today’s signing of binding agreements for this transaction demonstrates how TAQA has firmly established itself as a low carbon power and water champion. At the completion of this transaction TAQA will exceed its 2030 targets of having more than 30% of its generation capacity from renewable energy,” Jasim Husain Thabet, TAQA’s Group Chief Executive Officer and Managing Director, said in a statement.

“Signing of the binding agreements for this landmark transaction marks another important milestone in ADNOC’s ongoing journey to future proof its operations and grow its new energies business,” Khaled Salmeen, Executive Director of the Downstream Industry, Marketing & Trading Directorate at ADNOC, said.

“We are excited to join forces with TAQA and Mubadala, consolidating our combined efforts to create a new national champion for renewable energy and green hydrogen,” he added.

According to Musabbeh Al Kaabi, CEO, UAE Investments of Mubadala Investment Company, the milestone is a testament of Mubadala’s commitment to realising the UAE’s long-term sustainability ambitions.

The transaction is still subject to the completion of regulatory requirements.

Big Oil Bets That Green Hydrogen Is the Future of Energy