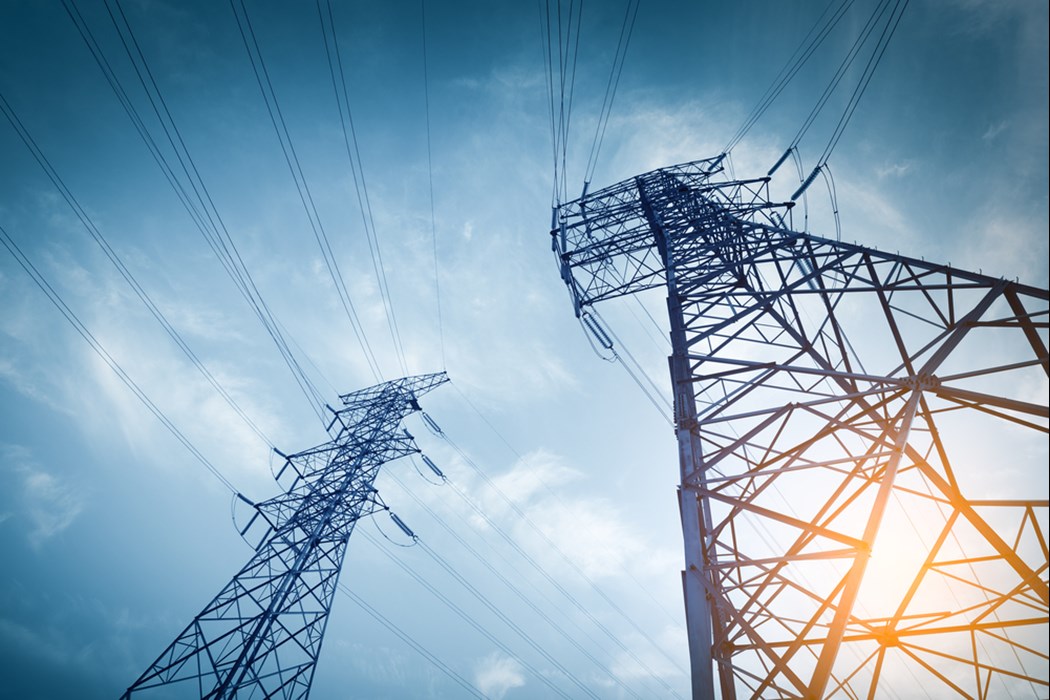 The state of New South Wales said on Friday it would invest US $850 million (A$1.2 billion) in new transmission lines over 10 years to speed up connections to the grid for new renewable energy projects as Australia ramps up its green energy capacity.

New South Wales Treasurer Matt Kean said the state hopes to attract around A$14 billion in private investments in transmission infrastructure, spurred by the A$1.2 billion Transmission Acceleration Facility.

“Fast-tracking the construction of renewable energy is the best way to reduce our exposure to these risks and take advantage of cleaner, cheaper power sources,” Kean said in a statement.

According to analysts, more than 50 large-scale renewable energy projects with capacity of 16,000 megawatts have been proposed in NSW, but many of them cannot go ahead without additional grid capacity for Australia’s most populous state.

“The Facility is a critical step in unlocking the new generation needed to improve competition, lower power prices and secure a brighter future for households and businesses,” Kean said.

Australia is dealing with massive spikes in power and gas price due to recent outages at coal-fired plants, a widespread cold snap across the country which has driven up gas demand, and global record high coal and gas prices mainly driven up by the Ukraine conflict.

The state government will allocate the spending from its 2022-23 budget. The new federal government also plans to drive construction of new transmission with A$20 billion in low-cost finance.