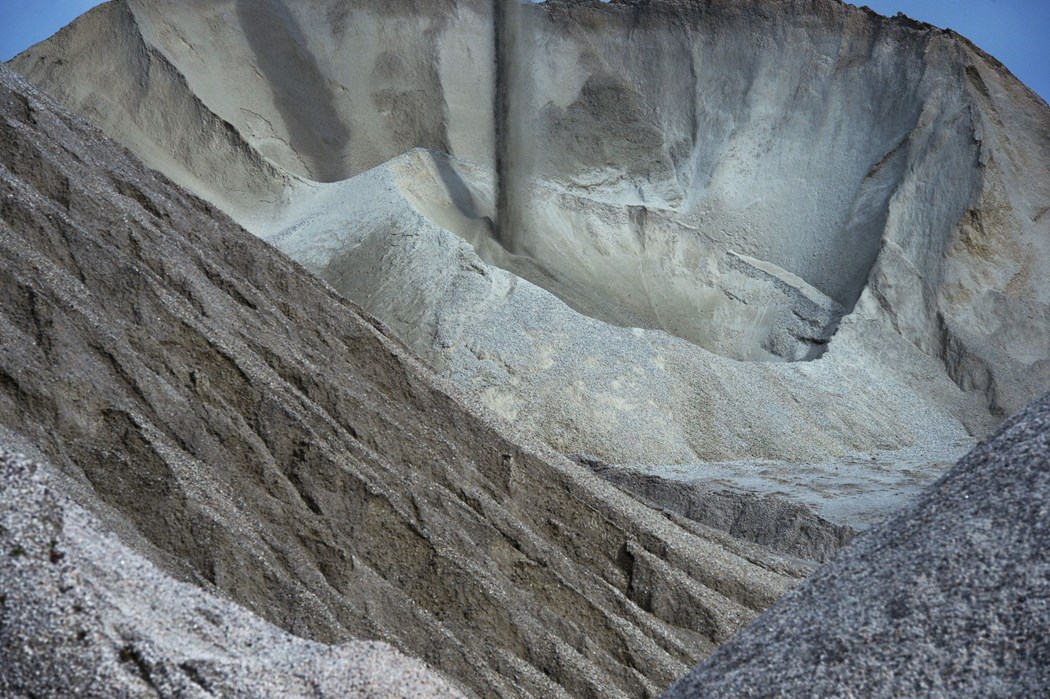 The highest bid for lithium at an auction run by an Australian miner suggests a blistering rally in the battery metal may not be over.

(Bloomberg) -- The highest bid for lithium at an auction run by an Australian miner suggests a blistering rally in the battery metal may not be over.

Pilbara Minerals Ltd. said a buyer will pay a price equating to $7,017 a ton for spodumene concentrate -- a partly-processed form of lithium -- delivered to China. The sale of the 5,000-ton cargo compares with a top bid of $6,586 at the last auction on the miner’s Battery Metal Exchange about a month ago.

An index of Chinese lithium carbonate prices has been relatively stable this quarter after soaring more than fivefold in the year through March. It’s ticked up a bit since late May, however, as Beijing started to lift stringent virus curbs that crimped battery and electric-car manufacturing.

“Contrary to recent suggestions that the market has peaked, the evidence we are seeing at the coal-face with our customers, including this pricing outcome, suggests that the demand remains incredibly strong,” Dale Henderson, Pilbara’s chief executive officer, said in a statement. The outlook remains healthy and the next auction will be in the second week of July, he said.

Pilbara’s share price jumped as much as 6.3% earlier on Thursday in Sydney, before reversing those gains to trade moderately lower.

If lithium prices do start pushing higher again, that could make electric vehicles too expensive for some consumers, threatening the speed of the transition to cleaner fuels. EV battery prices are poised to tick up this year for the first time in more than a decade, according to BloombergNEF.