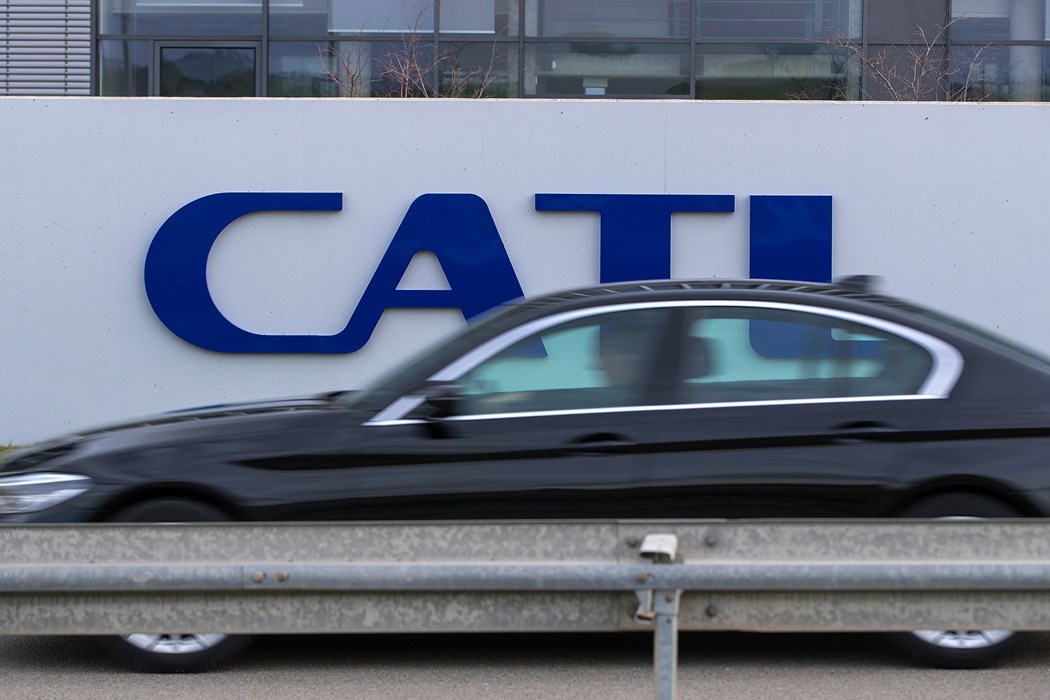 Contemporary Amperex Technology Co. Ltd. unveiled an electric-car battery it said has a range of over 1,000 kilometers (620 miles) on a single charge and is 13% more powerful than one planned by Tesla Inc., a major customer.

(Bloomberg) -- Contemporary Amperex Technology Co. Ltd. unveiled an electric-car battery it said has a range of over 1,000 kilometers (620 miles) on a single charge and is 13% more powerful than one planned by Tesla Inc., a major customer.

CATL, as the world’s biggest maker of electric-car batteries is known, will start manufacturing the next-generation “Qilin” next year, according to a video the Chinese company streamed online Thursday. The battery charges faster than existing cells, and is safer and more durable, CATL said.

The Qilin battery, named after a mythical Chinese creature, has an energy density of up to 255 watt-hour per kilogram, Ningde, Fujian-based CATL said.

“It’s an important advancement for CATL as it keeps them at the forefront on the innovation side,” said Tu Le, managing director of Beijing-based consultancy Sino Auto Insights. “Being the lowest cost provider isn’t enough to command loyalty, there needs to be more to it -- and that seems to be the Qilin battery for CATL.”

CATL’s shares climbed 5.9% in Shenzhen, closing at the highest since Feb. 9.

The company said Wednesday it raised 45 billion yuan ($6.7 billion) in a private placement of shares, with the proceeds intended for production and upgrade of lithium-ion battery manufacturing in four Chinese cities, as well as research and development.

CATL has experienced a wave of volatility this year, grappling soaring prices of raw materials as well as rumors of trading losses. Its first-quarter net income slid 24% from a year earlier to 1.49 billion yuan. The company hasn’t explained a 1.79 billion yuan derivatives liability, the first such charge since it listed.