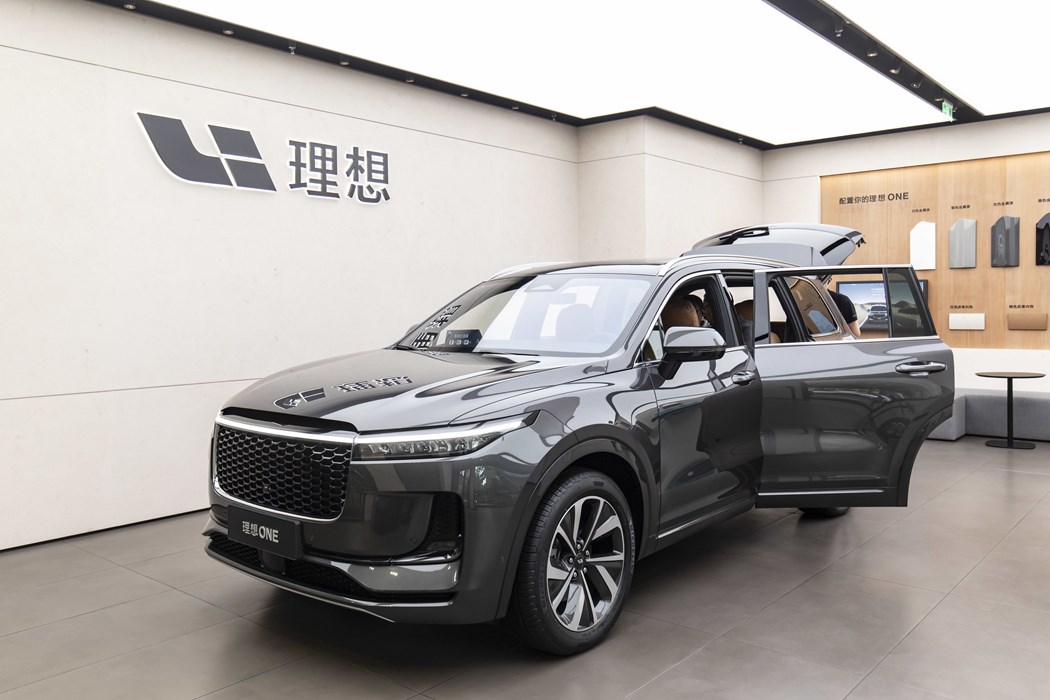 The “Qilin” battery has a range of more than 1,000 kilometers (620 miles) on one charge, energy density of up to 255 watt-hour per kilogram, and is safer and more durable than existing cells, according to CATL, as the world’s biggest maker of EV batteries is known. It is also 13% more powerful than one planned by Tesla Inc., a major customer of Fujian-based CATL.

The battery -- named after a Chinese mythical creature -- has the longest range offered by any mainstream manufacturer yet. It comes as CATL faces greater pressure to innovate and maintain its dominance, with rivals at home and abroad -- from BYD Co. and China Aviation Lithium Battery Co. to LG Energy Solution Ltd. and Panasonic Holdings Corp. -- developing their own products.

Beijing-based Li Auto, which trades in New York and Hong Kong, is due to launch its first pure EV model in 2023, following two models that use gasoline to power electric motors, including its latest -- the L9 luxury sports utility vehicle -- that was unveiled this week, with deliveries to start in August.

Hozon also used Weibo to publicly link itself to the new battery.

CATL will also supply batteries to South Korea’s Kia Corp., though the type of cell is unknown. A CATL spokesman confirmed all three supplier deals Friday, without providing details.

A Kia spokesman declined to comment on CATL, saying only that the company is cooperating with various suppliers to “diversify and stabilize battery supply.”

National Grid agrees solar deal across US with First Solar