UAE's nuclear plant can save 22.4 million tons of carbon emissions 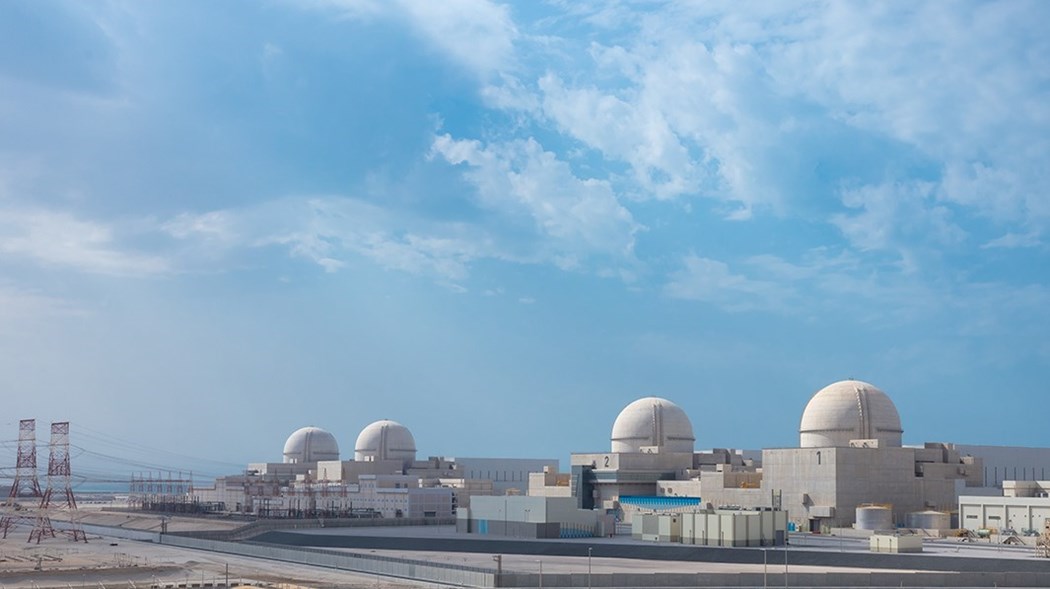 The four units of the Barakah plants. Picture courtesy of ENEC.

The United Arab Emirates said on Wednesday its nuclear plant will save up 22.4 million tons of carbon emissions, equivalent to 4.8 million passenger cars driven for one year.

The Barakah Nuclear Energy plant in the country’s capital Abu Dhabi began its commercial operations in 2021. So far Unit 1 is said to be the largest single electricity generator in the Arab World, according to the operator.

Emirates Water and Electricity Company (EWEC), said they expect carbon emissions to decrease by 50 percent in 2025 due to the plant.

The Barakah plant has four APR-1400 units. Its construction began in 2012. Its operator said that more than 96 percent complete.

The plant is expected to produce 5.6 gigawatts of electricity with zero carbon emissions when fully operational.

Tonga Eruption Gets Blame for Peru Oil Spill 6,800 Miles Away