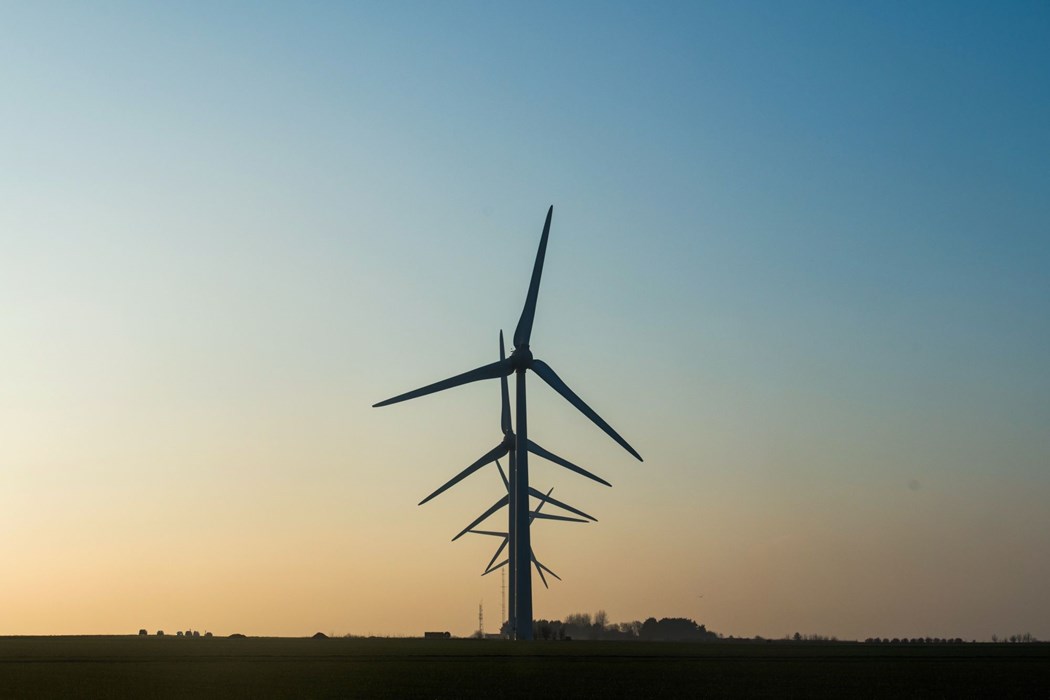 Chief executives from some of the world’s biggest wind-turbine companies warned European Commission President Ursula von der Leyen that they will lose more business to Chinese rivals unless governments speed up their approvals of new projects.

(Bloomberg) -- Chief executives from some of the world’s biggest wind-turbine companies warned European Commission President Ursula von der Leyen that they will lose more business to Chinese rivals unless governments speed up their approvals of new projects.

Despite growing demand for renewable power, European wind-turbine manufacturers have taken a massive hit to profits amid surging commodities prices and supply-chain disruptions that have delayed projects and added costs. In a letter to von der Leyen, the executives said the EU must take urgent action to speed up wind-farm development to protect jobs and deliver on the goals of the bloc’s Green Deal, according to a copy seen by Bloomberg News.

“The European wind energy industry is going through unprecedented tough times, closing factories and halting investments in the EU - just when we should be growing,” the executives wrote. “We are losing ground as Chinese manufacturers expand across Asia, South America, and Africa. And China is starting to win orders to build wind farms in Europe.”

Last year, the EU added 11 gigawatts of wind farms. That’s less than a quarter of the amount installed in China as the world’s biggest user of renewable power reached record levels of deployment.

“The small size of the market is really hurting the supply chain,” the letter said.

A primary concern for the industry is how government permitting processes vary by jurisdiction and can slow down development, adding costs. The EU should push member states to simplify those processes, the letter said.

Governments also should consider factors other than price -- such as job creation -- in auctions for new wind farms so companies can compete with Chinese manufacturers offering lower turbine prices.