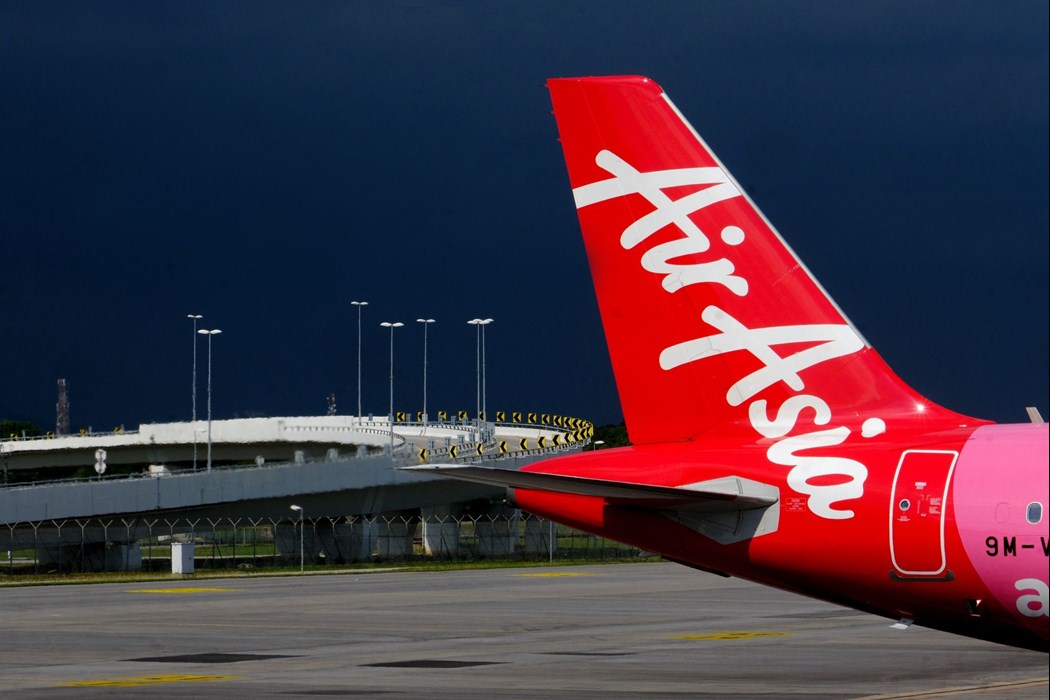 (Bloomberg) -- Malaysia’s AirAsia is near agreement for Vertical Aerospace Ltd. flying taxis, according to people familiar with the matter, adding to a raft of carriers moving into the potential market to offer short, battery-powered flights.

(Bloomberg) -- Malaysia’s AirAsia is near agreement for Vertical Aerospace Ltd. flying taxis, according to people familiar with the matter, adding to a raft of carriers moving into the potential market to offer short, battery-powered flights.

A deal between the airline’s owner and aircraft-leasing firm Avolon Holdings could be announced as soon as Wednesday at the Singapore Air Show, said the people, who asked not to be named because discussions were confidential. Avolon, an investor in Vertical, has ordered 500 of the U.K. startup’s VX4 aircraft, conditioned on milestones including certification.

Representatives for Dublin-based Avolon and Vertical, based in Bristol, England, declined to comment. AirAsia owner Capital A Bhd. didn’t respond to requests for comment outside of normal business hours.

The commitment is likely to cover more than 50 VX4 electric vertical takeoff and landing aircraft, two of the people said. The eVTOLs, which are in development, carry four passengers and a pilot for a target range of more than 100 miles, enough for short hops across or between cities.

Avolon Chief Executive Officer Domhnal Slattery, who was recently appointed chairman of Vertical, said Monday in Singapore that demand for eVTOLs is “exceptionally high.” He signaled that Avolon plans to make a “very significant announcement” on Wednesday with a “major Southeast Asian player” that could help the leasing company sell out the 500 aircraft it ordered last year.

Avolon has signed commitments for as many as 350 Vertical aircraft, including with Brazil’s largest airline Gol Linhas Aéreas Inteligentes and Japan Airlines Co.

Startups around the globe are racing to refine the technology behind the eVTOLs, which promise to jumpstart a generation of cleaner-emission aircraft and provide carriers with a new business line that can offer helicopter-like services at lower cost.

No, Really, Flying Taxis Are Getting Closer to Giving You Rides