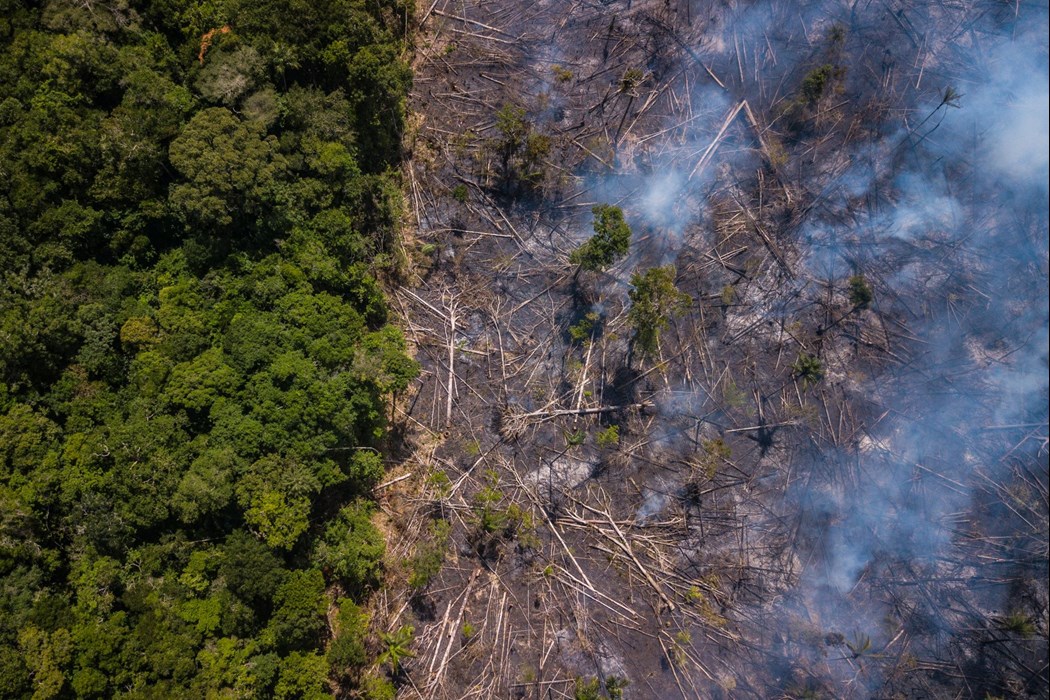 (Bloomberg) -- Engie SA and AXA SA have agreed to back The Shared Wood Co., a sustainable agro-forestry startup, through $500 million of investment and carbon credit offtake agreements.

(Bloomberg) -- Engie SA and AXA SA have agreed to back The Shared Wood Co., a sustainable agro-forestry startup, through $500 million of investment and carbon credit offtake agreements.

The company, based in Paris, plans to invest in as many as eight projects across Africa and Latin America that will combine conservation, reforestation and sustainable agriculture to generate carbon credits and produce crops such as cocoa and coffee, according to the founders. The aim is to commit more than $500 million by 2028.

The Shared Wood wants to protect forests or plant new trees on degraded land while providing a source of income for impoverished rural communities by combining the projects with sustainable agriculture. It would make a return by taking a share of the carbon-credit income and selling the crops after buying them from the farmers.

“It’s not the jaguars or the elephants that deforest, it’s people and mainly it’s because of rural poverty,” Juan Carlos Gonzalez Aybar, one of the three founders, said in an interview. “It’s a strategy where you have protection and production.”

Forested areas absorb climate-warming carbon dioxide, and polluting industries elsewhere can offset their emissions by paying for their preservation. Between 2015 and 2020, the world lost about 10 million hectares (24.7 million acres) of forest a year, according to the United Nations Food & Agriculture Organization.

Through the program, The Shared Wood plans to generate 40 million tons of carbon certificates over two decades, said Clement Chenost, another of the founders. Those will be purchased by Engie and AXA through long-term agreements at pre-set prices to “de-risk” the projects, he said.

The carbon offsets will be certified by firms including TUV Rheinland AG, ERM, DNV GL Ltd. and EY.

The use of carbon offsets -- especially those tied to avoiding emissions from preventing deforestation -- has come under sustained criticism from experts, who say it’s often impossible to tell the true climate value of such credits. That’s problematic when companies use offsets to justify ongoing pollution. If the projects don’t sequester the promised amount of carbon, the Earth ends up with more carbon dioxide in the atmosphere in total.

Engie and AXA have taken a minority share in The Shared Wood at the cost of a “few million euros,” according to Aybar.

The founders, who also include Laurent Vailergue, hold a majority stake. The name of the company is a play on Sherwood Forest, the area in which English folklore hero Robin Hood stole from the rich to give to the poor.

Each project will be set up as a special purpose vehicle under a holding company with AXA providing investment funding in the form of equity or debt to get the project established. Local partners may be included. The crops, ranging from West African cocoa to mushrooms grown under pine forests in the Andes, will be sold as “high-end” organic produce.

“People can have a livelihood and the livelihood is sustainable,” Aybar said. “We capture the carbon with trees but the trees are a means of economic development for people because if not, people will cut down the trees.”

The company also plans to pursue projects in Europe but those will be separate to the funding provided by Axa and Engie. The cost of implementing this type of project in Europe is significantly higher than in Latin America and Africa, he said.

“We don’t want to take the money from the African and Latin American pocket because the idea is to engage in emerging markets,” he said.

The initial target is to set up three sites in Africa’s Congo Basin, the Andes and in Europe.

(Updates with local partners in second paragraph below sub-headline)