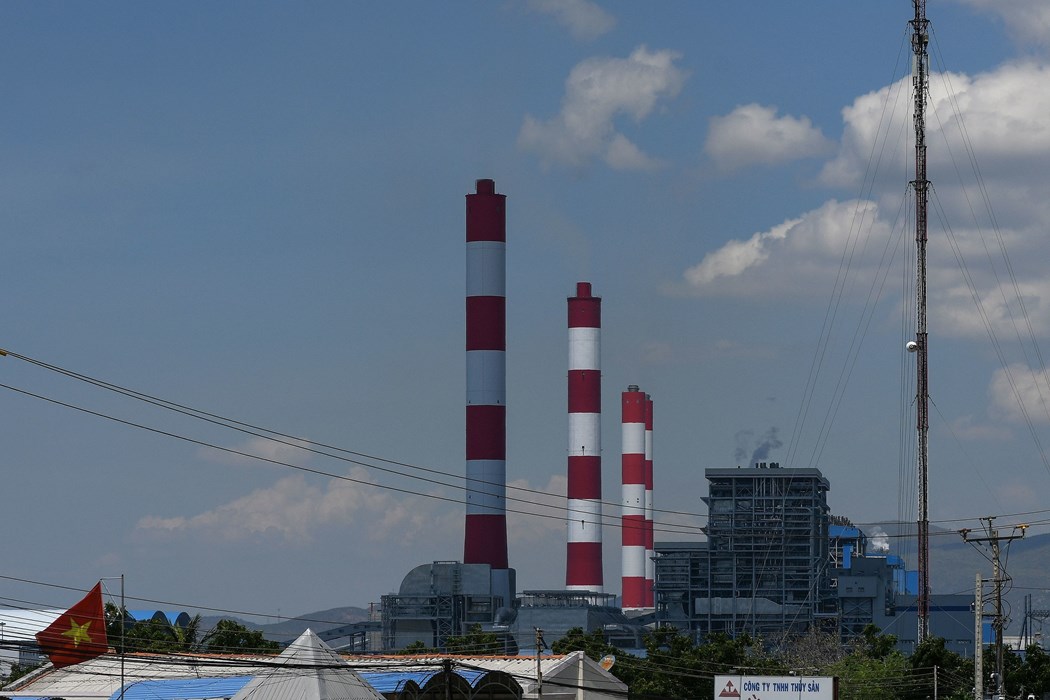 (Bloomberg) -- Vietnamese conglomerate TTC Group aims to double its renewable energy capacity through 2025 with a major investment in wind power and a partnership with Japan’s largest power generator Jera Co.

Jera acquired a 35.09% stake in TTC Group’s listed unit Gia Lai Electricity JSC, according to Dang Van Thanh, chairman of the conglomerate, whose businesses range from energy to tourism. Jera, which becomes the largest foreign stakeholder in the unit, bought the shares from International Finance Corp. and Singapore-based Armstrong Asset Management for an undisclosed amount, Thanh said.

The Japanese company will help offer technology and expertise as the Ho Chi Minh City-based firm and Gia Lai Electricity seek to spend $1 billion to boost renewables capacity to more than 2,000 megawatts. Wind power is expected to represent about two third of that mix by 2025, up from 25% currently.

Jera declined to comment ahead of an official announcement.

TTC Group is expanding its portfolio of wind projects and aims to develop electricity plants fueled by rice husk, corn waste, solid waste to meet Vietnam’s growing power needs, Thanh said in an interview at the company’s headquarters. He added that the group is also interested in discussing with Jera about the potential of liquefied natural gas-fired power, an industry where the Japanese company is a key player.

The renewables push comes as Vietnam seeks to achieve net-zero carbon emissions by 2050. The Southeast Asian nation has been reviewing a plan that calls for no new development of coal-fired power plants after 2030, with aims to convert them to cleaner sources of energy.

The nation plans to double its power capacity to about 150 gigawatts by 2030, with wind, solar and other types of green energy representing nearly a third, compared with 14% currently. The government said in April the current power plan draft looks to cut coal power to less than 10% of the total capacity by 2045 and boost the share of wind and solar power to 51%.

TTC Group said it and Gia Lai Electricity shareholders will finance 30% of the planned $1 billion investment, and will use various financial tools, including funding from contractors, for the remaining 70%.

TTC Group’s sugar unit Thanh Thanh Cong - Bien Hoa, which accounts for one fifth of the group’s current power capacity, plans to build a biomass power plant of 50 to 100 megawatts in the nation’s rice bowl of the Mekong Delta, Thanh said.

Mercedes and Ferrari’s Edge in the Electric Age: High-End Motors