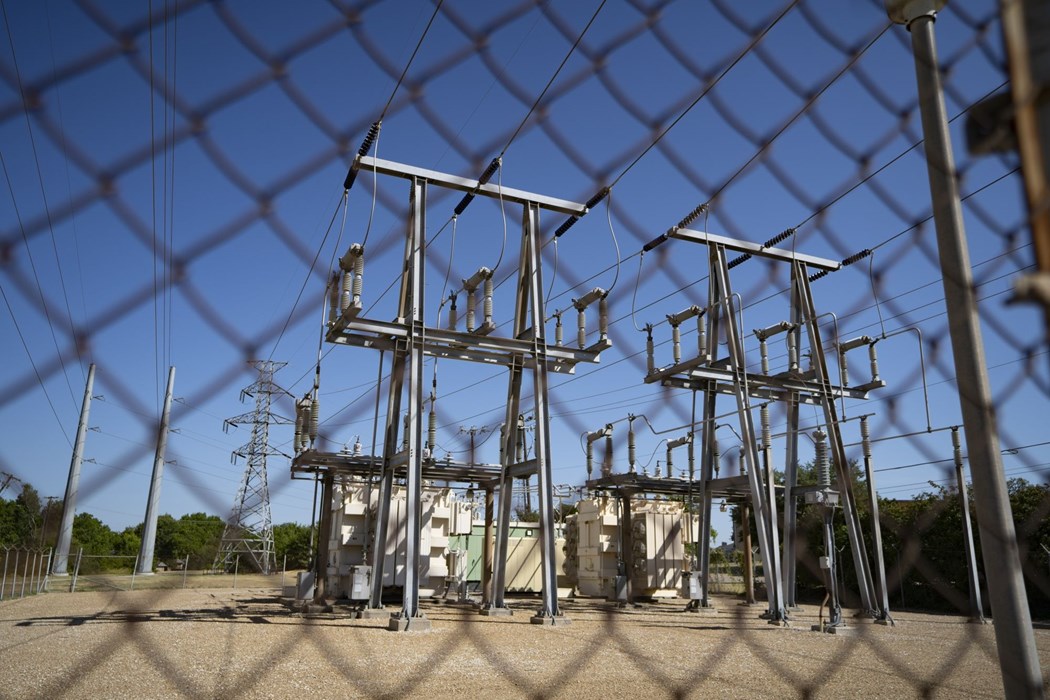 (Bloomberg) -- Intensifying Texas heat is poised to test the power grid on Thursday with demand seen topping 80 gigawatts for the first time ever.

Ample winds twirling turbines are expected to bolster electricity supplies, reducing the threat or outages as homeowners and businesses crank up air conditioners across the second-largest US state, according to data from the Electric Reliability Council of Texas Inc.

Electricity use on the grid serving more than 26 million customers is expected to peak at more than 81.4 gigawatts on Thursday afternoon, which would set a record for the 12th time in less two months, according to data from Ercot, as the grid operator is known. The current record of 79.8 gigawatts was set on July 20.

During the peak-demand hour on Thursday, wind and other renewables will provide 22% of power supplies, Ercot figures showed. Day-ahead electricity prices in the Dallas area soared 145% to as much as $400 a megawatt-hour for Thursday afternoon.

Despite assurances of sufficient power supplies, some industry participants are worried that aging generation plants that burn natural gas or coal are growing more vulnerable to breakdowns because they’ve been running so hard in response to Ercot’s push to maintain around-the-clock reserves.

“The fleet continues to be run at unprecedented levels,” said Michele Richmond, executive director of Texas Competitive Power Advocates, a generator trade group. With Ercot’s move to keep more reserves online, “power-plant owners will remain concerned about the increasing and ever-present stress on the fleet.”

Temperatures are set to soar for another day across much of Texas. The high in Dallas is forecast to reach 103 degrees Fahrenheit (39 Celsius) Wednesday and Thursday and remain above 100 for the rest of the week, according to the National Weather Service. With humidity added in, it will feel much hotter. Austin is forecast to reach 104 Wednesday, while San Antonio comes in at 102.

At Dallas-Fort Worth International Airport, high temperatures have reached 100 or more 29 times since July 1, according to the weather service.