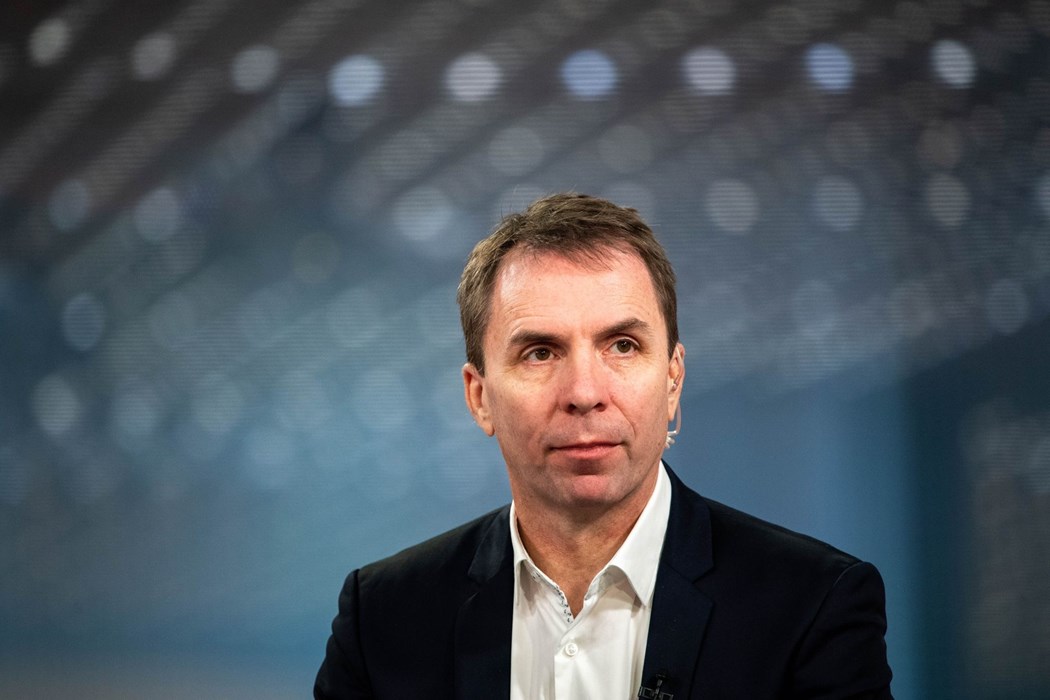 Operational changes such as improving route efficiency and using advanced aircraft packed with passengers would be more effective, he said Thursday at an aviation industry Wings Club event in New York. Airlines in the European Union, for example, could reduce industry emissions in the region by roughly a third by adopting Wizz’s high passenger density on Airbus SE A321neo narrow-body aircraft, he said. 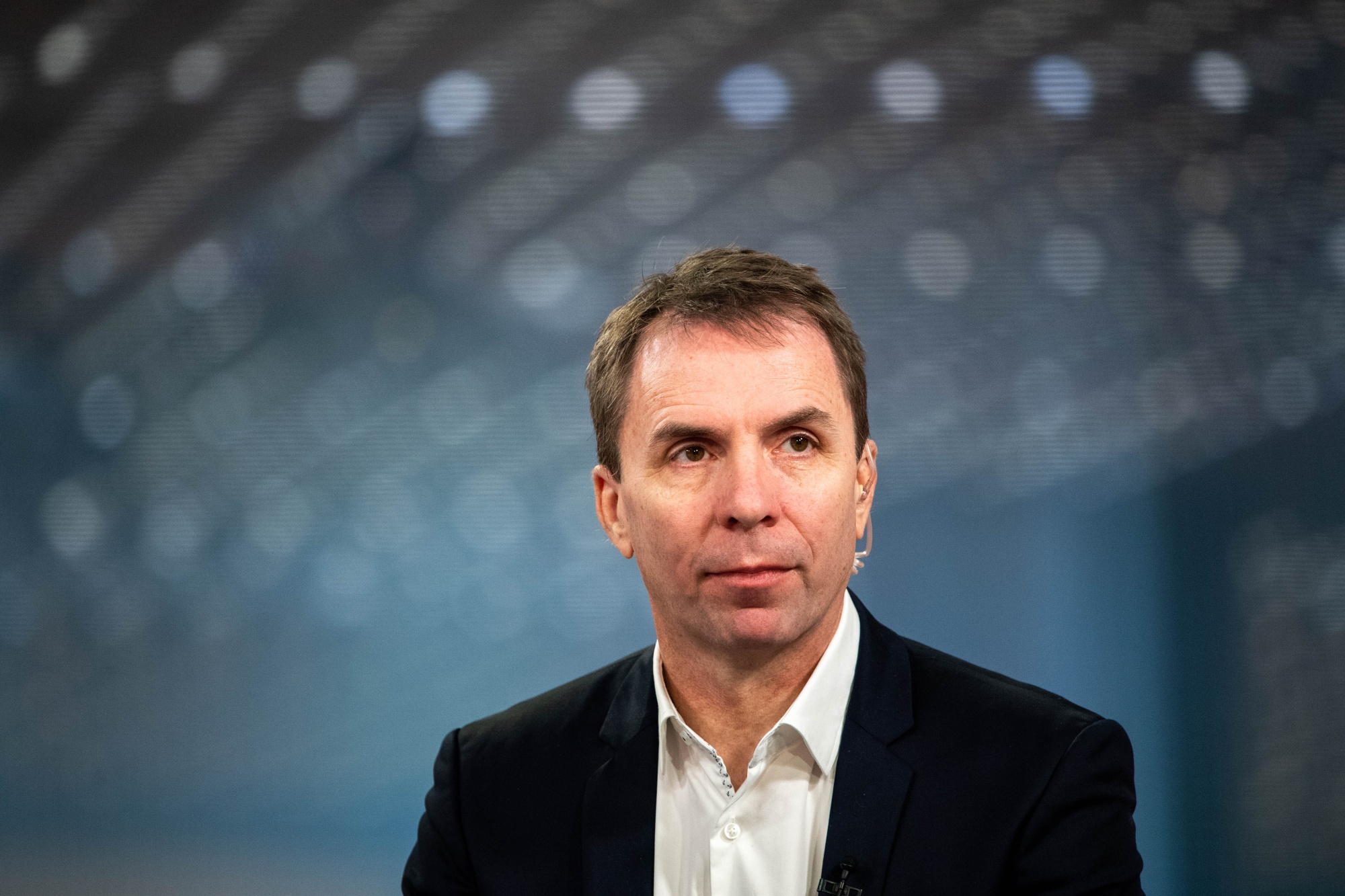 “There is no SAF in the world that is going to achieve that,” Varadi said. “So, in my mind, SAF and carbon offsets are more greenwashing than real at this point.” His comments come as nearly 200 nations prepare to meet next month at the COP26 Global Climate Change Summit in Glasgow, Scotland.

Scott Kirby, the CEO of United Airlines Holdings Inc., also has criticized carbon offsets, though he supports much higher use of sustainable aviation fuels across the industry.

Hungary-based Wizz has sought to grow during the pandemic at the cost of weaker players, securing earlier slots for Airbus deliveries and rebuilding its schedule sooner than competitors did. It’s also stretched eastward, starting up a joint venture in Abu Dhabi earlier this year.

The low-cost carrier, which recently was rebuffed in efforts to acquire rival EasyJet Plc, is looking to expand further. Within eight years, Wizz’s fleet of 145 Airbus narrow-body planes will increase to roughly 500 jets carrying 170 million passengers, compared with about 42 million today, Varadi said.

“It would be a significant move,” he said.