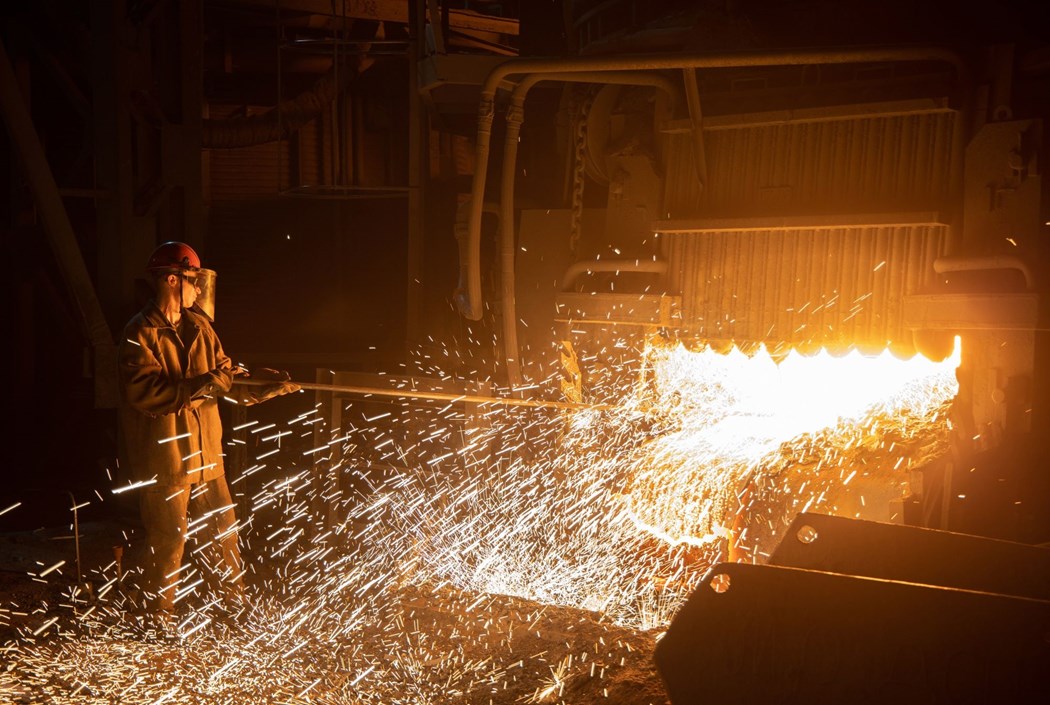 The world’s steel industry could eliminate its greenhouse gas emissions by 2050 through ramping up recycling, using hydrogen for fuel and capturing carbon from older plants, according to a BloombergNEF study. But getting there won’t be easy.

(Bloomberg) -- The world’s steel industry could eliminate its greenhouse gas emissions by 2050 through ramping up recycling, using hydrogen for fuel and capturing carbon from older plants, according to a BloombergNEF study. But getting there won’t be easy.

Steel production generates an estimated 7% of global greenhouse gas emissions and some processes can’t easily run on electricity. Switching to zero-carbon production methods will require the industry to spend $215 billion to $278 billion for capital investments, according to a report by Bloomberg’s energy data and analysis unit. Still, steel made under such a system could ultimately cost less than today’s prices.

“The steel industry has a challenging path to decarbonization: It is heavily reliant on coal, has limited opportunities to increase its share of recycled production due to scrap availability, and will need to wait for hydrogen costs to fall to realize cost-competitive clean production,” BNEF analysts including Julia Attwood wrote in the report.

About 69% of current production is fueled by coal in blast furnaces, according to the report. Given its combination of price and strength, there’s no obvious material replacement for steel required in everything from buildings to automobiles to toasters and medical equipment.

Governments will need to provide support to help the industry transition, and carbon prices or subsidies of up to $145 per ton of carbon dioxide will be needed to incentivize the initial phases of change in the next decade, BNEF said. The industry’s greenhouse gas emissions are equal to about 2.55 billion metric tons of carbon.

“Robust policy is essential to enable decarbonization of the steel industry,” the report said.

The report details a pathway for wiping out those emissions. Recycling scrap steel in electric arc furnaces would be greatly increased, with electricity coming from renewable sources. For primary steel production, newly built furnaces would be capable of running on hydrogen stripped from water using renewable power. Steel plants that use coal or gas could start blending hydrogen to help build the market for the fuel and lower its price. Some existing coal-fired plants would be fitted with emission-capturing technology.

By 2050, metal produced by this revamped system would cost less than current prices, according to BNEF. The five-year average price for crude steel stands at $726 per metric ton, while the technologies proposed in the report could make steel for $418 to $598 per ton.

“The technological pathways for the industry to decarbonize are becoming clear, there is growing policy to support decarbonization, customer demand for green steel is emerging,” BNEF said. “We estimate that 27% of steel capacity is already covered by a corporate net-zero target today.”

ADNOC to invest US $127 billion over 5 years