Equinor to lead clean hydrogen plant project in the UK 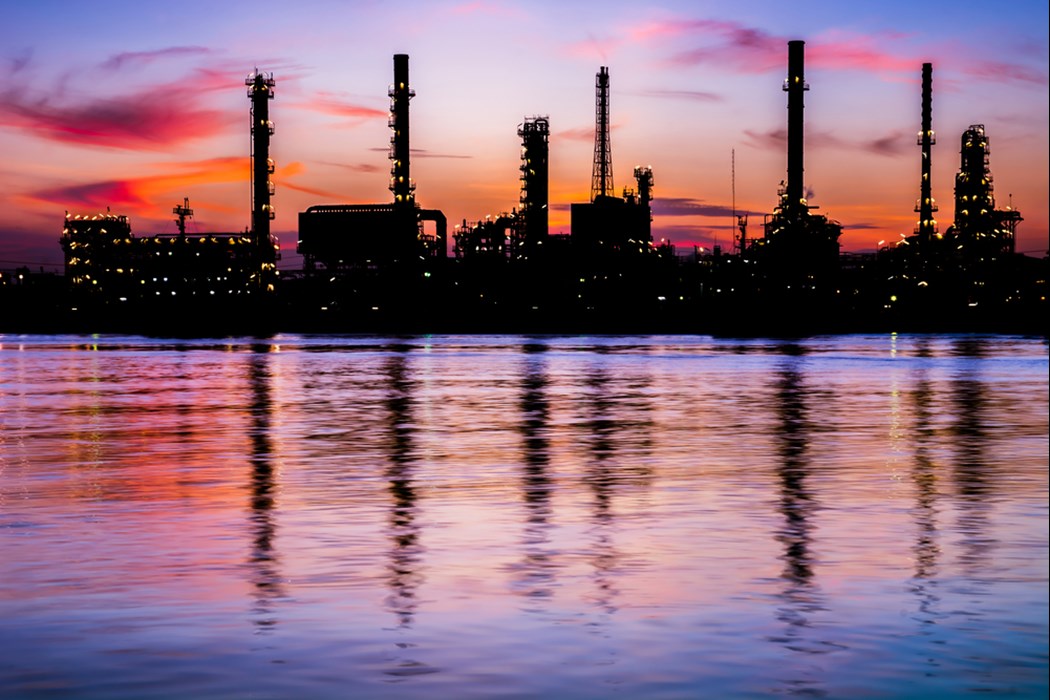 Norway’s Equinor is leading a project to develop one of the UK’s – and the world’s – first at-scale facilities to produce hydrogen from natural gas in combination with carbon capture and storage (CCS).

The project, called Hydrogen to Humber Saltend (H2H Saltend), provides the beginnings of a decarbonised industrial cluster in the Humber region, the UK’s largest by emissions.

H2H Saltend supports the UK government’s aim to establish at least one low carbon industrial cluster by 2030 and the world’s first net zero cluster by 2040. It also paves the way for the vision set out by the Zero Carbon Humber alliance, which Equinor and its partners launched in 2019.

The project will be located at Saltend Chemicals Park near the city of Hull and its initial phase comprises a 600 megawatt auto thermal reformer (ATR) with carbon capture, the largest plant of its kind in the world, to convert natural gas to hydrogen. It will enable industrial customers in the Park to fully switch over to hydrogen, and the power plant in the Park to move to a 30% hydrogen to natural gas blend. As a result, emissions from Saltend Chemicals Park will reduce by nearly 900,000 tonnes of CO2 per year.

In its later phases, H2H Saltend can expand to serve other industrial users in the Park and across the Humber, which employs 55,000 people in the manufacturing sector alone, contributing to the cluster reaching net zero by 2040. This will enable a large-scale hydrogen network, open to both blue hydrogen (produced from natural gas with CCS) and green hydrogen (produced from electrolysis of water using renewable power), as well as a network for transporting and storing captured CO2 emissions. It is estimated that fuel switching to hydrogen could create 43,000 new job opportunities in energy-intensive industrial sectors across the UK.

“The world continues to need more energy at lower emissions so we can achieve the ambitions of the Paris Agreement. This necessitates a substantial decarbonisation of industry, in which we believe carbon capture & storage and hydrogen can and must play a significant role. With private and public investment and supportive UK policy, the H2H Saltend project will demonstrate the potential of these technologies. Together we can make the Humber and the UK a world-leading example that others can learn from,” says Irene Rummelhoff, executive vice president for marketing, midstream and processing at Equinor.

“px Group is delighted to be supporting H2H Saltend, a landmark project for UK energy transition. We are fully committed to helping industry reach net zero and both CCS and hydrogen will play a huge part in that. We’re looking forward to collaborating with all the project partners as we work towards this common goal,” says Geoff Holmes, chief executive officer of px Group, which owns and operates the Saltend Chemicals Park.

“As the UK’s leading supplier of energy, we’re proud of the role our natural gas and offshore wind has played in reducing carbon emissions in power. Now we want to go further by bringing hydrogen to the Humber region. With our partners, we plan to transform the UK’s largest industrial cluster into its greenest cluster,” says Al Cook, executive vice president and Equinor’s UK country manager.

H2H Saltend will be part of the Zero Carbon Humber alliance’s application for public co-funding in the second phase of the Industrial Strategy Challenge Fund, which launched on 23 June 2020. Subject to supportive UK policy, Equinor and its partners will mature the project towards a final investment decision during 2023 with potential first production by 2026.