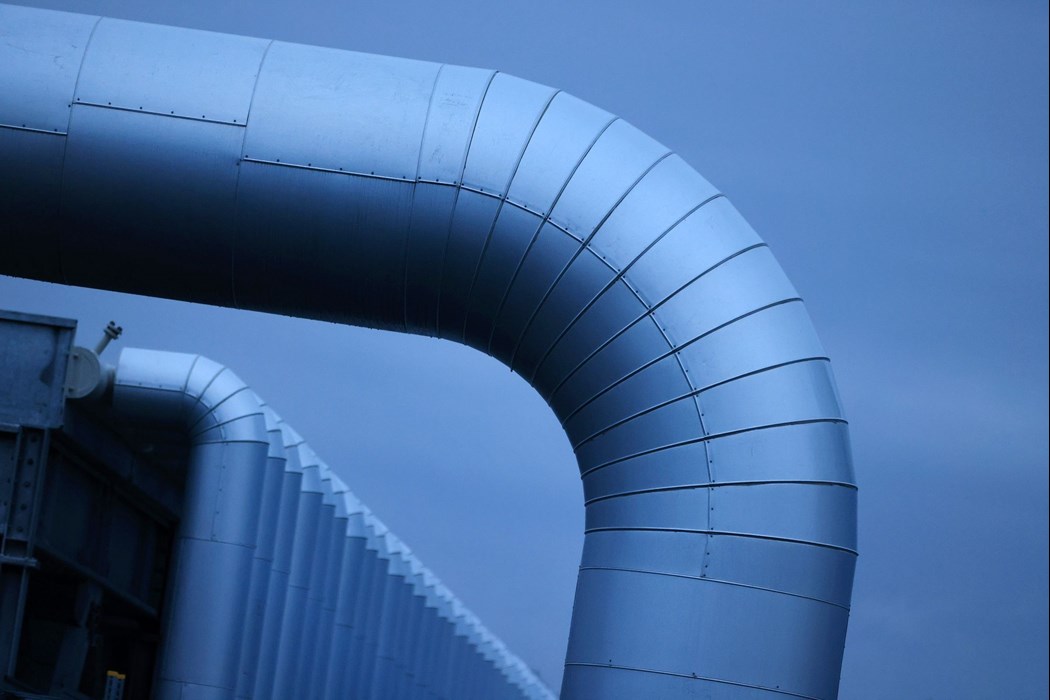 Gas pipes at the Radeland 2 compressor station, operated by Gascade Gastransport GmbH, on the European Gas Pipeline Link (EUGAL) in Radeland, Germany, on Monday, Jan. 9 2023. Energy costs have been a key driver of inflation, and unexpectedly low demand is easing the burden on consumers and sparking optimism among European authorities. Photographer: Krisztian Bocsi/Bloomberg

The European Union’s temporary gas price cap could result in a reduction of market liquidity, yet significant effects on trading activity couldn’t be identified so far, according to conclusions from the bloc’s financial market regulator seen by Bloomberg.

The European Securities and Markets Authority will say on Monday that while effects of the cap — due to start from Feb. 15 — can’t be enumerated, that doesn’t mean that there won’t be any. It’s likely trading could move off-market when the cap is put in place, they added.

“It is entirely possible that some of the potential effects in the trading and clearing environment might only unfold” once activation of the price control mechanism is imminent, the authority will conclude:

“It could trigger significant and abrupt changes of the broader market environment, which could impact the orderly functioning of markets, and ultimately financial stability.”

The EU agreed in December to put in place a temporary price cap on gas prices to avoid the kinds of extreme swings seen last year, but there are concerns it could jeopardize the bloc’s supplies or disrupt market functioning.

The Agency for the Cooperation of Energy Regulators is also due to publish on Monday its initial assessment on how gas flows to the region could be affected.

The new cap requires several triggers before it can take effect: benchmark Dutch TTF gas prices must be above €180 ($196) per megawatt-hour, and they also must be at least €35 greater than global liquefied natural gas prices.