Chemical companies in the GCC well-positioned to withstand market challenges 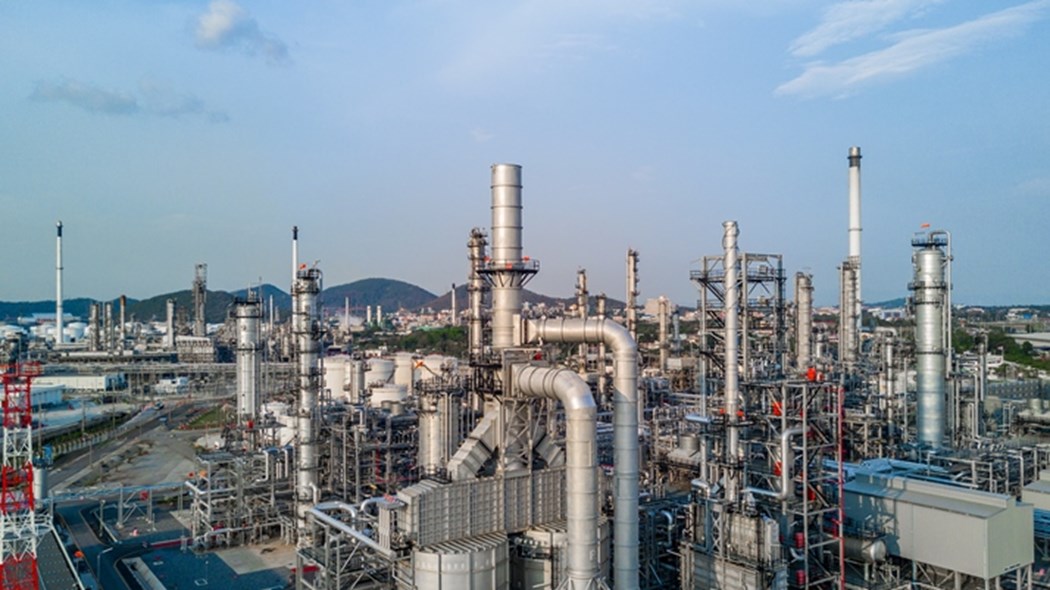 Chemical companies from Gulf Cooperation Council (GCC) countries should prove more resilient to higher borrowing and energy costs than their larger European rivals. In light of the current stresses of rising interest rates and higher energy costs, it is noted that GCC chemical companies, which are predominantly based in Saudi Arabia (75%-80% of GCC chemical companies’ revenue), are likely to be more resilient than international peers due to low prices for feedstock, long-term security of supply, and solid customer and shareholder bases.

The larger regional chemical companies generally benefit from competitively low feedstock prices in the region, which are priced at significant discounts to the European benchmark, the Dutch TTF, which temporarily exceeded the $70 per million British thermal units (mmbtu) in mid-August 2022, compared with $25/mmbtu at the beginning of June 2022 and $18/mmbtu at the end of 2021. Saudi Arabia, for example, maintained at fixed levels of $1.25 and $1.75/mmbtu for methane and ethane. Combined with a solid customers and shareholder base, the GCC players' profitability has an edge over their European peers.

Higher prices for commodities (including natural gas) also benefits commodity players in the GCC. This is evident in their relatively strong performance in 2021 and relatively resilient first-half 2022. For full-year 2022, overall market expectations are for publicly listed chemical companies to, on average, post continued healthy unadjusted EBITDA margins of about 30%, compared with 34%-35% in 2021, despite expectations of some margin softening this year from global capacity additions outpacing demand in some segments and high inventory levels.

In the GCC, most of the chemical producers gain from long-term supply agreements with the national oil companies, which benefit from large and abundant supplies, further adding visibility to feedstock gas supply. Additionally, the national oil companies are investing in the development of gas fields to increase gas production, which help with providing raw materials for electricity and petrochemical production. In particular, as part of its long-term strategy, Saudi Aramco announced in March 2022 that it is considering potentially increasing gas production 50% by 2030 and is investing to increase gas production for electricity and petrochemical production by developing gas fields not associated with oil production. In November 2021, Aramco commenced development of the Jafurah unconventional gas field, the largest non-associated gas field in Saudi Arabia. By 2030, it is expected to reach a sustainable gas rate of 2 billion standard cubic feet per day (bscfd) of natural gas, which further supports feedstock visibility for the country. Similarly in the UAE, ADNOC is developing the Hail, Ghasha, Delma, Nasr, and Shuwaihat fields, which could produce 1.2 bscfd of gas.

That said, the pressures on the GCC's chemical companies are similar to the rest of the world. Market conditions for commodity chemical companies have improved notably over the past 15-18 months on the back of rising oil prices, strong demand, tight supply (amid the Russia-Ukraine conflict and China's export ban), and rising feedstock prices, which pushed up selling prices. Fertilizer prices, for example, are at their highest levels since at least 2008. However, we see potential demand disruption in the medium term for the overall commodity chemicals sector, given the weaker macroeconomic picture from COVID-19 supply chain disruptions (particularly from prolonged lockdowns in China and its zero infections policy), reduced manufacturing activity in China due to power rationing, inflationary pressures in Europe particularly, and geopolitical tensions, which, coupled with high inventories and new capacities could pressure overall profitability and margins.

We expect (mostly price-led) demand destruction to already have taken place this year and that will likely continue into 2023, as inflationary and potential new regulatory pressure in some markets would likely shift consumer spending to more affordable products, less demand for packaging, and potential changes in crop mixes, which in turn could reduce crop yields. We expect the diversified product mix, long-term feedstock agreements, and sizable scale of the large GCC chemical players to support cash flow visibility and mitigate volatility from these risks. This was evident in first-half 2022 results, when we saw some pressure on profitability margins, though they remained relatively healthy. For example, Saudi Basic Industries Corp.'s (SABIC's) reported consolidated EBITDA increased 9% year on year in first-half 2022 to $7 billion, with agri-nutrients (fertilizers) and steel performance offsetting the 12% year-on-year decline of the specialties and petrochemical segment, which suffered from higher feedstock costs (propane and butane) and freight costs (72% of first-half consolidated reported EBITDA).

Notably, our analysis shows that generally for our rated universe of GCC chemical companies, increases in interest rates place more downside pressure on credit metrics than rising energy costs, mainly because most debt carries floating interest rates, and feedstock is significantly discounted to market prices (fixed in Saudi Arabia, for example). We estimate that a hypothetical 500 basis points (bps) increase in interest rates, which is an extreme case scenario and not in our base case, each year over the next two years, would all else being equal not move weighted-average EBITDA interest coverage metrics enough to breach financial risk thresholds. That's mainly because of their staggered refinancing needs and adequate liquidity position. Similarly, we estimate that the chemical companies can withstand up to a 20% decline in profitability (EBITDA), which could be a result of increased raw material prices and inflationary pressure on costs, for example, with no material deterioration in overall credit metrics.

Overall, we see European chemicals companies as more exposed to such risks than their GCC peers. The regional chemical companies emerging as better positioned given the region’s visibility of long-term feedstock supply from the national oil companies; and competitive feedstock pricing in the lowest cost quartile, which provides margin support and mitigates volatility amid higher input costs globally.

Recognising the growing potential of carbon capture for the Gulf