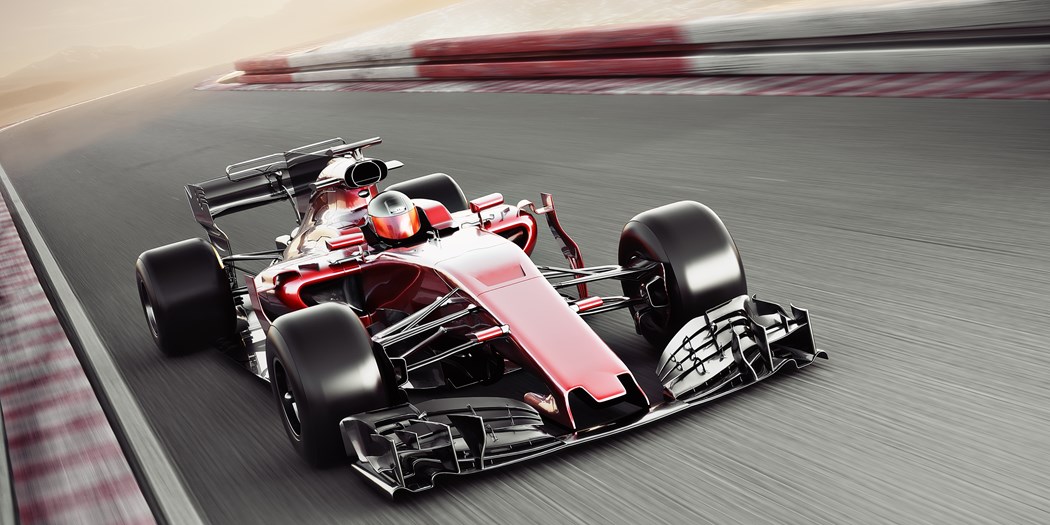 Formula 1 is the pinnacle of motorsport, where the fastest drivers compete in the fastest cars. It is a competition in engineering as much as driving ability, and the innovations created by the teams have had effects far more wide-reaching than simply who wins the constructors’ title.

Over the decades, numerous innovations found in F1 have eventually made their way to road vehicles. One clear example of this is paddle shifters on steering wheels, which were first introduced by Ferrari in the 1980s to help its drivers change gear more quickly. Nowadays these are found on many new steering wheels.

A similar case can be found in the use of carbon fibre monocoques in F1, first employed in the McLaren MP4/1 by technical director John Barnard. The use of carbon fibre made the cars stronger, lighter, and safer, a practice that has led some electric car manufacturers such as Volvo and Jaguar Land Rover to use carbon fibre in their new road vehicles to improve energy efficiency.

In the era of the global energy transition, however, the role that F1 can play in developing new technologies that improve vehicle efficiency is more important than ever. This is what the sport does best. Few industries can compete with F1’s hyperfocus on reducing every millisecond, the handover protocols developed by Ferrari’s pit crews alone, have led to improvements in hospital safety standards and even sped up the production of toothpaste.

From an engineering perspective, the best example of F1’s constant focus on reducing energy usage in the wider world is the introduction of the Kinetic Energy Recovery System (KERS) which was explicitly introduced by the FIA, F1’s governing body, to reduce the environmental impact of the cars. In layman’s terms KERS stores the kinetic energy produced by the car while braking and redirects it into a battery (or a flywheel, or accumulator) to provide extra power for the engine. The technology reduces energy wastage, making the overall vehicle more energy efficient.

First introduced in 2009, the technology – now sometimes referred to as ‘regenerative braking’ – can be found in vehicles all around the world and has benefits for electrical vehicles as it enables them to extend their range of usage between charges.

Today, the focus of F1 innovation is closely linked to supporting wider industries meet net zero targets. A number of teams have committed to climate positivity by 2030, while the wider sport has also announced plans to be net zero carbon by the same date. As early as next year, the cars are set to run on ‘advanced sustainable fuels’, and in the very near future, Formula 1 teams will transition from hybrid engines that run on unleaded gasoline with a little over 10 percent bio components to running on fully renewable fuels.

Engineers at Formula 1 teams have a strong track record for developing energy saving technologies. In 2020 Williams F1 team developed a technology for UK Supermarket Sainsbury’s fridges which reduced their energy usage by 12 percent. Meanwhile Ben Wood, the former Chief Aerodynamicist at Mercedes, has developed innovative wind turbine blades, based on technology fostered in F1, to improve the energy output of turbines by 10 percent on wind farms.

It is therefore likely that as the sport increases its attention on renewables, it will have more than enough expertise to develop technologies with widespread transition applications.

Gastech 2022 in the lead up to Monza Grand Prix

This year’s Gastech, being held from 5th-8th September, will take place in the days leading up to the Monza Grand Prix weekend in Milan. As the drivers and teams make their way to the track, and begin preparations for one of the biggest race events of the year, Gastech will host the world’s leading energy players to discuss the issues of the day.

Many of the sponsors and manufacturers closely involved in F1 will be in attendance to discuss how the industry can navigate this important time for the sector, and draw a sustainable roadmap for the future.

Don’t miss Gastech 2022, this September 5th-8th in Milan, Italy. To find out more about the conference, visit our website at: https://www.gastechevent.com/conferences/strategic-conference

In Africa’s biggest economy, natural gas is becoming a catalyst for industrialisation