In order to reduce their carbon footprint, companies must be as “carbon-efficient” as possible, writes Devine & Severova FZ-LLC. analysts. 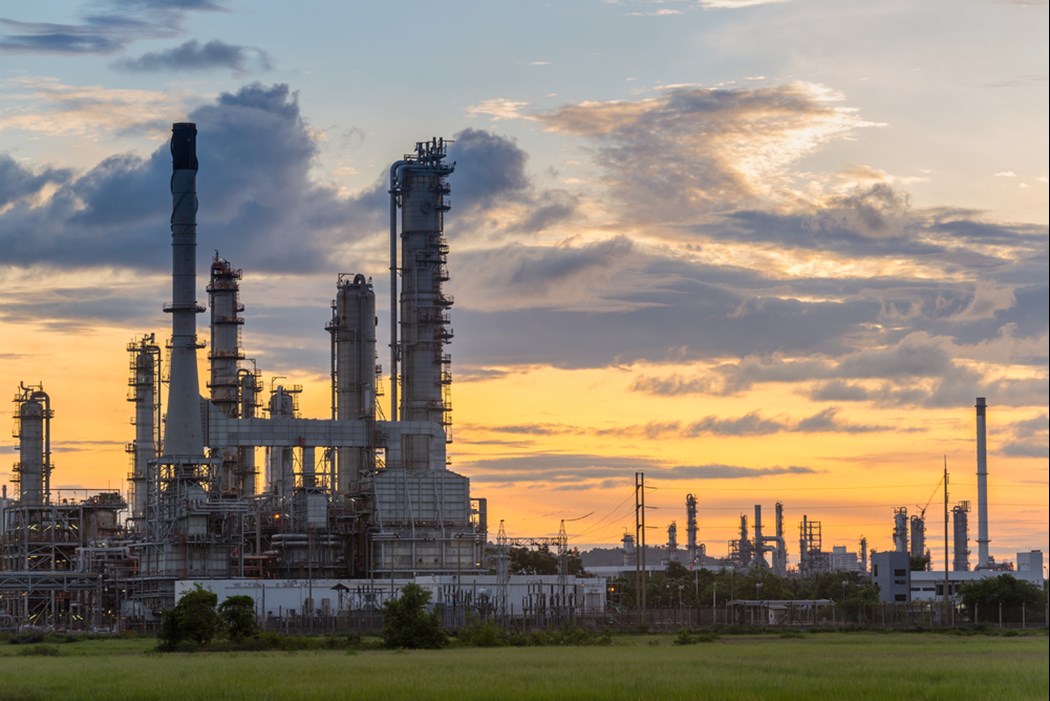 Analysts writes that the importance of GHG management will only escalate over time.

The energy transition has caused international oil and gas companies (IOCs) to reflect profoundly on their operating models. International treaties, financial markets’ focus on environmental, social, and governance factors (ESG), and activist shareholders are all adding to the pressure to prepare for a low-carbon future.

The transition poses an even greater test for petroleum producing countries. This is particularly relevant to the GCC, which accounts for around 34 percent 1 of the world’s oil reserves.  Regional national oil companies (NOCs) are in an unenviable position. ADNOC wants to increase crude oil production from 4.2 million barrels of oil per day (bopd) to 5 million bopd by 20302, Aramco wants to increase production capacity to 13 million b/d in the next ten years3 and Qatar Energy wants to expand its LNG production capacity to 126 million tonnes per annum by 20274.  Paradoxically, these companies are charged with leading their countries’ decarbonisation efforts at the same time.

In order to reduce their carbon footprint, companies must be as “carbon-efficient” as possible, translating their “more for less” cost mindset to greenhouse gas (GHG) emissions management. For GCC NOCs, this means taking steps to reduce scope 1 and 2 emissions, even if they are increasing oil production. Broadly, scope 1 emissions are emissions from the company’s owned or controlled sources, and scope 2 emissions are indirect emissions from the generation of purchased electricity, steam, heating and cooling consumed by the company. Steps to reduce Scope 2 emissions include electrifying offshore installations (rather than burning natural gas for power) and utilising renewable electricity. In the UAE, companies can demonstrate they have procured clean energy by purchasing Clean Energy Certificates (CECs) from the Emirates and Electricity Water Authority. Each CEC is a tradeable digital certificate representing 1 MW/h of electricity generated from either nuclear or solar sources. ADNOC is reportedly planning to procure up to 100 percent of its electricity requirements from nuclear and solar power sources.5

The importance of GHG management will only escalate over time. Companies can expect a higher compliance burden and greater litigation risk. On the plus side are predictions that “designer hydrocarbons” will be doubly beneficial to companies: by helping them meet emissions targets and being more attractive to consumers. To understand how best to manage the risks contractually, it is essential to understand the regulatory drivers.

The 2015 Paris Agreement under the United Nations Framework Convention on Climate Change (the Paris Agreement) committed the world to ensuring any increase in the global average temperature remains “well below” 2°C above pre-industrial levels and to pursue efforts to limit the temperature increase to 1.5°C. The agreement does not prescribe how countries should ensure that its aims are met; instead, member countries must create their own “nationally determined contributions” (NDCs) to the agreement’s objectives.

A brief summary of the current NDCs applicable in the GCC follows.

Domestic law to enshrine climate change goals differs greatly amongst countries.  In the UK, for example, the Climate Change Act 2008 creates a legally binding target of reducing GHG emissions by at least 100% of 1990 levels (net zero) by 2050.   To date, none of the GCC countries have passed similar laws, but they have made environmental commitments in visions for their countries’ future.  As the host of the global climate summit COP 28 in 2023, we expect that the UAE will wish to lead by example.

While there may be no legal consequences for a failure to comply with company policy, companies that fail to live up to their publicly stated climate change ambitions will suffer reputational damage.    As a guide to what NOCs in the GCC are planning, we note:

ADNOC: has a goal of decreasing GHG intensity by 25 percent by 2030 and expanding carbon capture, utilisation and storage capacity by 500%.

QatarEnergy:  is targeting a net carbon intensity reduction of 15 percent from upstream and about 25% from the LNG facilities by 2030.

All of the major IOCs have also publicly declared GHG emission targets. Shell, for example, aims to reduce the “Net Carbon Footprint” of the energy products it sells by around 30% by 2035 and 65% by 2050.  The targets will affect how oil companies contract with their supply chain

Restructuring contracts for the energy transition

Contractual obligations in respect of ESG are not new. For example, banks often require borrowers to sign up to the Equator Principles (a sustainability risk management framework), which includes a climate change risk assessment. The global focus on GHG management, however, is distinctly larger and will require a paradigm shift of approach.

In the GCC, few (if any) participants in the oil and gas sector wield as much market power as the NOCs. As the NOCs wish to reduce the GHG emissions generated by their business, they will expect their business partners to help. This will have a knock-on effect throughout the supply chain.  Specifically, we expect to see the following impacts on contracts:

Requirement to comply with GHG emissions management plans. There are multiple ways in which such a plan could be structured.

In an upstream concession, the provisions could resemble provisions relating to work program and budgets. The plan could include actions to control direct GHG emissions (e.g., investment in carbon capture and storage) and contingencies for purchasing offset carbon credits if targets are not achieved. The plan would also need to allocate any benefits of such actions (e.g., carbon credits or carbon tax savings).  Monitoring, verification and reporting of emissions will be crucial.

Many oil and gas projects integrate upstream, midstream and downstream elements (e.g., LNG projects). GHG management in these circumstances is much more complicated. Plans will also need to evolve as projects move from construction through to production and decommissioning.

To be effective, the plan (or portions of it) must flow down through the project’s contractual matrix. For example, a commitment at the sponsor level to use sustainable materials in construction, would need to be reflected in the relevant construction contracts and subcontracts.

Stabilisation and change of law risk. Oil and gas concessions often include clauses that allow for compensation or an economic rebalancing if laws or taxes change. Parties should consider how such clauses will be interpreted in existing contracts if there is a change in climate change legislation or a targeted tax. For new contracts, it is likely that governments may seek to carve out the introduction of carbon taxes from these clauses.

Duty of care. Companies often have a contractual duty to act in accordance with international oilfield practice. Parties should consider what exactly this obligation entails now that NOCs and IOCs have adopted carbon reduction practices and targets.

Decommissioning. Stringent carbon reduction targets and carbon taxes may make projects economically viable for a shorter time period. Parties need to consider how decommissioning provisions should be drafted to address this risk. For example, if decommissioning is accelerated, how will it be funded?

New energy transition obligations increase the potential for disputes. The disputes could be based on straightforward breach of contract claims, or on domestic or international law.  For example, if an investor complies with applicable climate change laws but the host country does not require the investor’s competitors to do likewise, the compliant investor might have an investment treaty claim that it was denied fair and equitable treatment.  Conversely, if a project is terminated because it does not fit in with a new GHG reduction policy, an investor might also have a compensation claim.

The energy transition will have multiple commercial impacts.  From a contractual perspective, the key issues are:

Companies that fail to manage the energy transition will, ultimately, be penalised by the market. Equally, companies which proactively reduce their carbon footprint can expect to be rewarded. Because contracts are such a critical element of an oil company’s risk management toolkit, it is now time for all industry stakeholders to consider their contracts through an energy transition lens and take action to maximise their rewards and mitigate their risks.