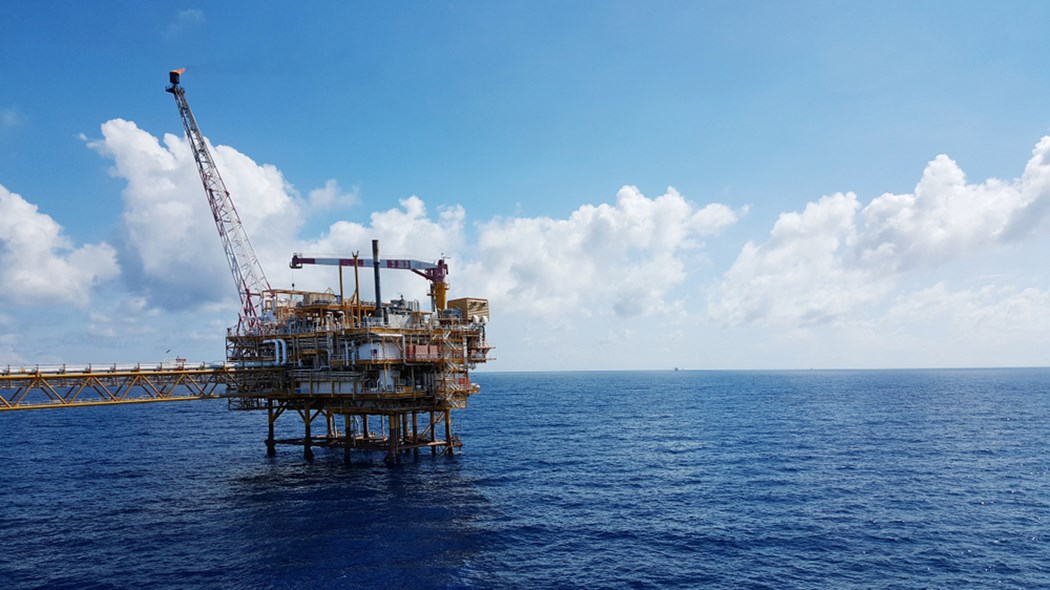 Saudi oil and gas giant Aramco’s FY2021 report has shown even better figures than most analysts had expected. The world’s largest listed oil presented a net income of US $110.0 billion, an increase of $61 billion in comparison to 2020, a cash flow from operating activities of $139.4 billion ($76.1 billion, 2020) and free-cash flow of $107.5 billion. Refinitiv’s Eikon’s analysts had expected a net profit of $106 billion in 2021. In addition to these impressive financial results, Aramco’s current gearing ratio also improved to 14.2 percent as at December 31 2021, an impressive improvement from the worrying 23 percent in 2020.

The main emphasis of the reporting was on Saudi Aramco’s main strategy to increase its overall production capacity, supported by an capital increase in upstream. Aramco also reiterated that it will be heavily investing in carbon capture projects and blue hydrogen. Both strategies are linked to Aramco’s future role as a critical supplier of low-carbon hydrocarbons and potential renewables for the global markets. The need to change part of the pure oil and gas strategies of before is clear. Aramco, as a listed company, and owned by the Saudi sovereign wealth fund PIF, has to comply with environmental, social and governance (ESG) reporting requirements. Investors and clients are becoming very actively involved in a more ESG focused operating model, partly because of societal pressure but also for international rating issues.

Analysts also have been keeping a wary eye on the still ongoing discussions regarding Aramco’s dividend commitments. The oil giant again declared a full-year cash dividend of $75 billion, which includes $18.8 billion for Q4 2021. In a move to even entice investors and shareholders to stay involved, the Aramco Board recommended $4 billion in retained earnings to be capitalised and bonus shares to be distributed to shareholders.

In the current oil and gas market environment, with an increasing pressure on supply, while demand globally shows a strong tendency for an upside, Aramco’s capital expenditure guidance for 2022 has been anticipated. The Saudis reported in its FY2021 report that it has an increased capital expenditure guidance by $40-50 billion in 2022. A potential additional increase in spending is; however, already expected for H2 2022, partly based on the current high oil and gas prices. Aramco’s CEO Nasser reiterated that the company is keeping to its overall production strategy, while focusing on continuing its production expansion or crude oil Maximum Sustainable Capacity (MSC) to 13 million bpd by 2027. The world’s leading oil giant also stated that it will be targeting an increase of more than 50 percent by 2030 of its gas production. Aramco’s downstream is slated to be seeing an expansion of its liquids to chemicals capacity to up to 4 million bpd. At the same time, Aramco reiterated again that it wants to be a significant global hydrogen exporter, while a global leader in CCS.

Aramco’s overall position is at present pivotal, as there is a growing international call on OPEC bloc, especially Saudi Arabia, to increase its overall production and export volumes to quell high oil and gas prices worldwide. Aramco’s CEO Amin Nasser said that “we recognise that energy security is paramount for billions of people around the world, which is why we continue to make progress on increasing our crude oil production capacity, executing our gas expansion program and increasing our liquids to chemicals capacity.” The latter statement is as expected, as the official OPEC+ strategies set by the Kingdom, UAE and Russia, are still in place. Even though Aramco is the main income generator of the Kingdom, and is a majority held Saudi entity, it officially needs to follow the political line of its government.

Some critical questions; however, still remain to be answered by Aramco in the coming months. The overall increase of capital expenditure to $50 billion is hard needed, as more and more pressure on the Kingdom will be made to provide additional oil and gas volumes in the future. In how far the $10 billion extra until now will be enough to reach these goals not only on time but also in reality. Upstream and downstream will most probably need more cash than was expected lately, as commodity prices, such as steel, aluminum, copper and other critical minerals, for upstream projects are showing steep price increases. At the same time, costs of manufacturing and construction also are expected in the coming months, partly due to increased global renewable projects, all trying to take knowledge and people from the same pool. Potential other costs increases are expected within downstream also, or even in oil and gas transportation infrastructure. The latter has become a possible risk issue to be reconsidered, as Aramco operations and assets have become a target of the Houthi attacks in recent years. A real hard-hitting attack on a major Aramco operation, or even on the oil gathering center Abqaiq, is not to be dismissed lately. Aramco’s Nasser already has warned in the last days that “there has been an escalation of missile attacks at Saudi energy facilities by the Yemeni-based Houthi group. …. Aramco has largely been able to keep operations going so far, but that with oil supplies tight, such attacks are a real concern for the world.”

The coming months is another issue hanging over the market. After statements made by Saudi Crown Prince Mohammed bin Salman that there is going to be a new share-issue of Aramco, analysts are wondering when this will be happening. Last month, in a possible preparation for a new share-issue, 4 percent of Aramco’s shares were handed over to PIF. Saudi sources have indicated that the move that Saudi Arabia transferred 4 percent of its shareholding to the PIF is a major sign that a new listing is evident. The share transfer has reduced the Kingdom’s holding in Aramco to 94.3 percent, while the remaining 1.7 percent of shares already have been floated following the company’s 2019 IPO. A possible additional listing is expected to bring around $50 billion. The new shares will be listed on the Tadawul Exchange in Riyadh, while a possible secondary listing is being discussed in London or Singapore.

Financially the future of Aramco is very strong, especially if prices are hovering above the $65-85 per barrel benchmark. Current results are very strong, but could be a sign of increased supply-demand issues and geopolitical risk. Possible lower results are to be expected, especially if Aramco’s production increase is either delayed or constrained. Other issues also could have a detrimental effect, especially the ongoing worries about spare production capacity or Saudi Arabia’s position in the changing geopolitical environment of shifting alliances.