Rolling out autonomous technologies with humans at heart

Ross Macfarlane, Remote Operations Program Manager at Fugro, UAE, outlines how energy companies in the maritime sector can benefit from the amazing advancements in autonomy and its limitless potential uses 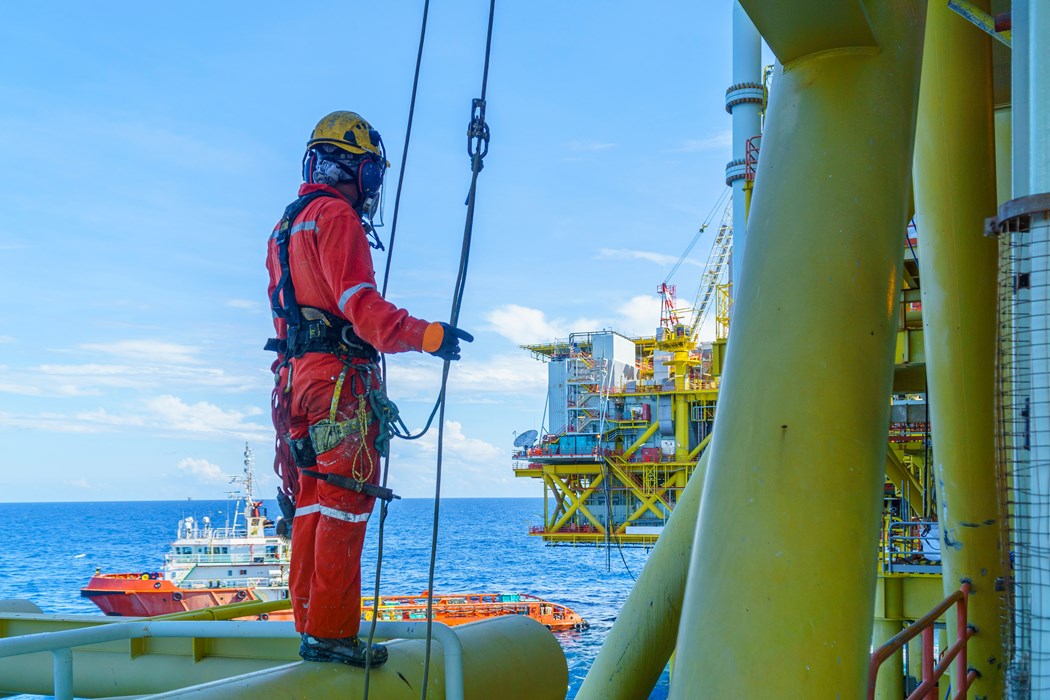 Even with the emergence of industry 4.0, the human still remains very much at the heart of a successful maritime operation.

Autonomy is permeating everyday life ever deeper as the future becomes the now. How often have you found yourself fighting against a system that will not allow your car to change lanes or get the lights in your house to come on? Autonomy is an amazing advancement in human evolution that will change the ways in which we live and work. The potential uses are limitless. However, it is only a marvel when used correctly. Be that through implementation or training users on how best to interact and work with, rather than against, the system.

As the maritime industry pushes towards a remote and autonomous present, the workforce skilled to work offshore cannot be left in the past. The excitement of the technology must not overshadow the people that make the systems work as they should. This is a two-fold problem. Firstly, the system designers must keep the end-user in mind and ensure that their system supports them in their roll. Secondly, it falls to the industries introducing this new way of working to equip their workforce with the skills to carry out tasks to the same high standards. It is no doubt a difficult challenge to prepare people at this early stage for 10 to 30 years down the line, as telling the future is still one task even autonomy cannot crack.

One significant advantage Fugro has found since shifting operations from the ship to shore is removing previous barriers preventing groups from entering the industry. With inclusivity in mind, they can be opened up through the design and construction of remote operation centres to enable anyone to forge a career path in vessel operations. The working pattern introduced by shore-based operations will allow personnel to go home at the end of a shift rather than being away from home for months, as is the status quo. By improving the work-life balance, the maritime sector should become more enticing to the broader workforce marketplace and help retain highly skilled personnel that were perhaps considering moving into a different industry to achieve a more stable home life.

According to a report published by Dell and authored by the Institute for the Future (IFTF), 85 percent of jobs that will exist in 2030 have not been invented yet. While the reality of this figure can be debated, it is clear that the maritime industry will have to achieve a delicate balancing act to ensure the skills built up over centuries within the workforce are not lost while identifying and introducing the emerging skills and competencies. As a fuller understanding of new operating models is realised, artificial boundaries will become blurred as job roles expand and merge, encompassing a broader range of elements, combining elements from engineering, command and control, communications and programming to name a few.

Experts in operations and diagnostics

By asking the workforce to oversee these smart systems, the industry is, in essence, asking people to become experts in system operations and diagnosis. It is only apparent that something is not functioning properly if the user is comprehensively familiar with what normal looks like. For uncrewed vessel operations, this translates to highly skilled operators who have a complete understanding of the maritime environment from COLREG’s to weather routing and a deep understanding of a complex control system. This enables these operators to observe the decision-making systems, identify correct and incorrect actions, and understand why these decisions are being made to diagnose faults and step in when required.

As autonomous car tests highlighted, it is easy for an operator to become complacent and begin to fully trust in the system they are supposed to be supervising, until it is too late. There are two significant takeaways from this example:
• How crucial the human in the loop still is for even the most advanced systems
• The importance of engaging the human in the loop to maintain focus and awareness

Introducing new technologies is not a new phenomenon within the maritime sector. In the past decade, we have witnessed the rapid introduction of ECDIS (Electronic Chart Display and Information System), which was one of the most significant advancements in navigational technology since the installation of radar or GPS.

It introduced computer skills to the navigational toolbox in a fusion with traditional navigational skills, which required a new way of thinking about vessel safety. This change in the knowledge base required training in this new technology not only so that officers became aware of how to use it but also to ensure that it would not have a negative impact on watchkeeping standards. However, during the initial rollout of ECDIS, training was insufficient, and knowledge was not deep enough to ensure it was set up correctly. This led to misplaced trust in a poorly utilised system, resulting in several 'ECDIS assisted' incidents. This small example shows the impact of new systems on an overall operation and how critical it is that the training received by operators gives them a deep understanding of the outcomes of their actions.

The idea that autonomy will take work away from people is not accurate; what is true is that jobs are changing. Current positions are transforming as crucial expertise is taken full advantage of in mission-critical positions whilst systems learn and assuring the systems for clients is vital. New positions are emerging with alternate skillsets to the traditional expectations of a role in maritime. For example, satellite communication wizards now sit alongside network specialists who support tech-savvy navigators and engineers, whilst highly experienced master mariners cast an expert eye over the whole proceedings to pass on their knowledge of complex maritime environments.

Steps are already being taken to capture the needs of the industry and keep the mariner at the front of the conversation. For example, Fugro introduced MASSPeople, the international training standards working group, now joined by nine Flag States, that was set up to focus the conversation on the people rather than the technology. Work is being done to break down the core tasks which will make up a maritime operation with a vessel at sea and the ship's complement on land. The various Flag State members have set up regional focus groups to capture expert industry knowledge and inform the conversation about what skills will be required to complete these tasks. This will help guide the legislation process as training standards are defined for future roles in the maritime industry.

The world as we know it is changing; with the emergence of industry 4.0, the human still remains very much at the heart of a successful operation. Therefore, it is essential to make sure they are prepared for it.

The future of recruitment in a hybrid world