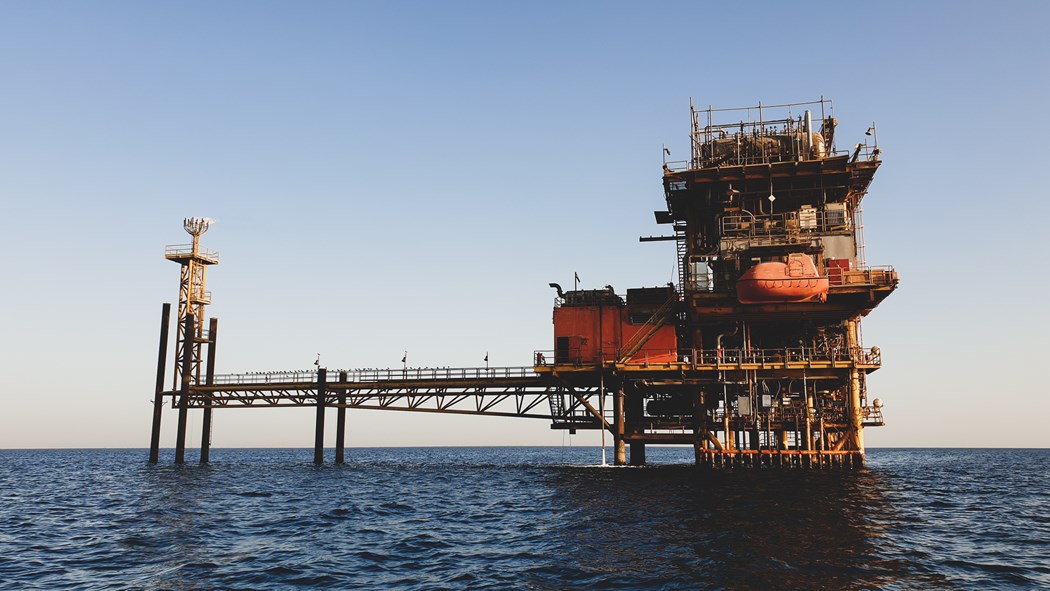 International oil markets are still looking for guidance at present, as the impact of COVID-19’s Omicron variant is highly visible. At the same time, global economic growth seems not to be hit by external factors, while OPEC+ continues its own oil production strategy as planned.

After last week’s OPEC+ decision to continue with its planned 400,000bpd increase, the market seemed to be taking some bearish sentiment, but external geopolitical factors and weather constraints have made up for the short slump in prices.

The ongoing unrest in Kazakhstan, one of OPEC+ main oil producers, and the fall in the latter’s production combined with continuing volatility in Libya, has put a bottom under prices.

At present, most lights in the oil market are on green/orange, showing increased appetite with investors and hedge funds expecting a bullish market situation.  The future, however, is more diffuse than ever it seems, as potential downward pressure on prices is still looming on the horizon – with US-EU inflation high and possibly leading to a move by the US Federal Reserve and EU Central Banks to target higher interest rates to quell inflation. At the same time, OPEC+ members are struggling, at least so it seems, to even produce to agree upon output levels. There are worrying signs that a growing list of OPEC producers and even mainstream non-OPEC parties are struggling to keep production at levels needed.

International oil giants such as Shell, ExxonMobil or mainstream European Big Oil, are also not making a real move to increase their production levels, even at a time when revenues and margins are sky-high.

As some have stated, European Big Oils are behaving more like pension funds in the making, as they are targeting to put most profits in the hands of their own shareholders or in share buy-back schemes. While shareholders will be happy, for the short-term, upstream investments are not a real priority it seems, threatening additional oil production decline in future.

Analysts are keeping a wary eye on the continuing impact of the Omicron variant of COVID worldwide. There are threats that even higher levels of the infection rates could be pushing major parts of OECD economies to a standstill. European media is already warning that major parts of the economy could be looking at a partial shutdown if current quarantine regulations in place are enforced. Shutdowns will hit demand for a short time in that case. With Omicron spikes in the Netherlands and Germany and the US hitting 1 million Omicron infections per day, some impact will be felt.

Even though COVID has been acknowledged as a black swan, the impact, however, has been mitigated. Analysts expect that global economic growth still will be able to counter the negative effects on prices.

More worrying is the fact that a real demand-supply crisis is looming, while no real actions are being taken. Supply of crude oil is under pressure, not only due to lower investments worldwide but also caused by ongoing higher geopolitical risk factors.

Last week’s Kazakhstan crisis, taking out several hundred thousands of barrels per day, has shown that we should not expect tranquillity in the market. The ongoing Ukraine-Russia conflict, currently being discussed between the USA and Russia, is another major crisis that will be having detrimental effects on the market if it comes to a full confrontation. A major Russian military move in and around Ukraine will not only lead to higher price pressures but could also take out major volumes of natural gas and crude oil in the European markets. Possible US-EU sanctions on Russia will be met for sure by Moscow’s willingness to weaponize its commodities.

Outside of the Russian-NATO-USA conundrum, other geopolitical factors are also increasing threats. The still ongoing Iran-JCPOA discussions in Vienna don’t seem to be moving at all. A breakdown of these negotiations, which is most probably due to the unwillingness of Iran to move on any issue at all, has perhaps already been taken into account by mainstream oil traders’ predictions, but will still confront the market with a long-term additional loss of Iranian crude. A potential breakdown could also lead to much harsher sanctions by all on Iran, this time being enforced. At the same time, JCPOA successes could even be worse for markets. If too much leniency is being given to Iranian demands, possible military reactions can be expected by others, especially Israel and other regional forces. A military showdown in the region is the last thing anyone wants at present.

With strong global demand for crude oil and products, price levels will continue to be bullish. Even though there is a so-called sweet spot for oil prices, between $65-80 per barrel, signs are clearly visible that higher prices are not out of bound. The tight supply situation at major OPEC, Russia and others is a possible underassessed situation. Mainstream African producers are not able to produce even their current quotas, while South American producers are struggling for longer. Russia, OPEC+ main non-OPEC producer, also was not able to increase production last month.

Possible higher calls on OPEC, aka on the two or three leading members Saudi Arabia, the UAE and Kuwait, could be met by silence. Saudi Arabia is already looking at a historical production level at this moment, if all produced what is being asked for. Kuwait is as always a weak partner, as its oil sector is still constrained by internal political fighting. The only viable strong production increase is available in Abu Dhabi, as the latter could produce additional volumes very soon.

To count on Iraq is still a very weak and dangerous option. Any JCPOA-Iran crisis or potential new moves by Muqtada Al Sadr that annoys Tehran will result in political unrest in the country or even outright new shutdowns. As already shown by Iraq’s SOMO, overall Iraq’s oil production in December 2021 was steady, but under pressure. SOMO indicated for December an 0.4 percent increase to 4.225 million bpd, but its new OPEC production quota is 4.281 million bpd in January 2022. More is not to be expected very soon.

With global oil demand still looking very strong, all eyes are again on Asia. The latter’s demand is expected to grow around 1.7 million bpd in 2022. Main drivers are China and India, both showing oil consumption to be resilient. If demand predictions are right, Asian demand will be hitting 103 percent of pre-COVID levels, with even stronger growth than the 1.2 million bpd growth in 2021. Even though all are looking at China for guidance, India is the elephant in the room. Indian crude imports have increased 7.5 percent m-o-m in November, hitting a level of 4.5 million bpd. Asian refiners also have indicated that Asian jet-fuel demand is expected to recover strongly, to around 70 percent of pre-pandemic levels.

Overall, taking risks is back in the market. Bloomberg stated that there is a spike in higher strike call options, showing WTI at $100 per barrel in June, while the interest for $105 and $150 per barrel strike prices has increased 14 times. The latter situation shows clearly that current prices are expected to increase substantially, maybe even up to 30 percent in the next half-year. But it is not clear if this is based on fundamentals or geopolitical risk taking.

US-Qatar LNG dreams in Europe is not the solution