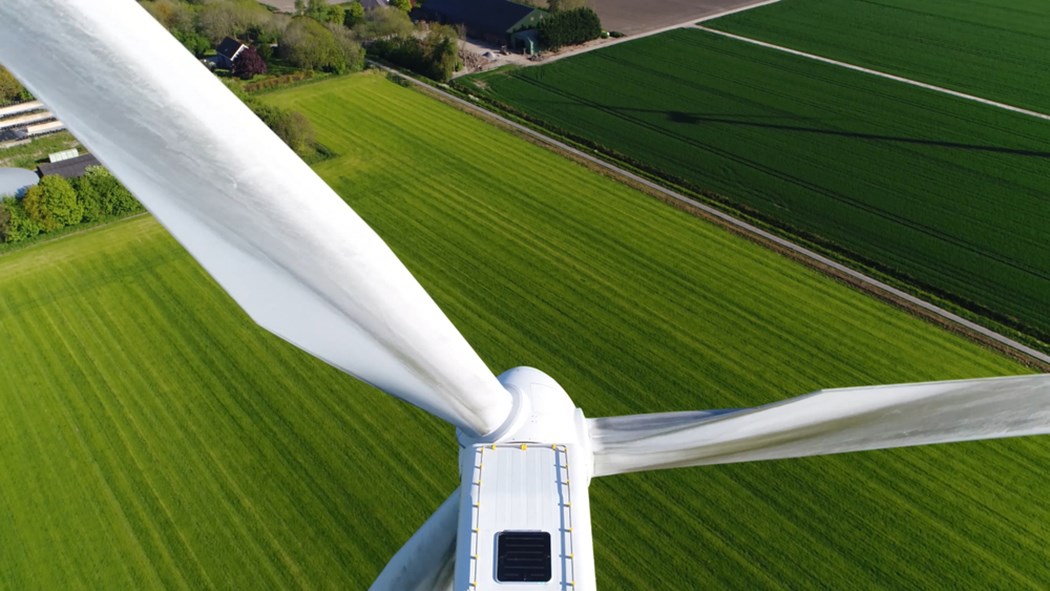 The biggest win at COP26 was Article 6. The arcane debate on carbon markets has rumbled on since Paris. Now that an agreement has been reached, I asked Elena Belletti, Head of Carbon Research, why it’s such a big deal.

What was the big breakthrough?

Tightening the rules on carbon markets which was sorely needed. Trading carbon credits or offsets has developed into a global market worth US$1 billion a year. Offsets, which have been around since Kyoto in 1997, allow an emitting company to offset 1 tonne of carbon emissions by acquiring a credit created by a low-carbon project. These projects could be, say, a wind farm or natural sink such as a forest, usually in a developing economy.

The concept was good, but in practice it’s been messy. Too many credits were created, sometimes from low-carbon projects of dubious quality and they were often counted twice – by the country where it was created and where it was sold. It was also a challenge to assess whether emissions were actually being reduced. Confidence in the market ebbed, and prices sank – offsets traded at US$1 to US$2/tonne until recently, far too low to deliver genuine emission reductions.

Glasgow’s changes should result in higher quality credits and boost confidence in the future of the market.

There are more stringent rules to significantly reduce the risk of double counting. These measures will improve the transparency, reliability and liquidity of voluntary carbon markets. And 5% of proceeds raised from offsets will be put into a fund for climate change adaptation in developing countries. Glasgow’s changes should result in higher quality credits and boost confidence in the future of the market. That’s good news for the pursuit of corporate net zero goals.

The tighter offset regime will also give new impetus for governments (or groups of countries) to integrate offsets in their carbon-pricing regimes. They can then choose how, by when and how much to allow offsets to meet compliance obligations. The EU Emissions Trading System only allowed international credits up to 2020.

Will the changes drive offset prices up?

Yes – a more transparent and robust framework is fundamentally bullish. There may, though, be some downward pressure on near-term offset prices depending on how the carry-over of 300 million tonnes of legacy credits are released into the market.

As companies set about meeting net zero targets, we expect an upsurge in demand for offsets. That will push prices up from the current US$3 to US$5/tonne to over US$50/tonne by 2030 on our estimates. Carbon offsets is going to be a very significant trading market – we reckon the value of the market could reach close to US$200 billion a year by 2050.

International trading on offsets could become the missing link for traders to arbitrage between individual carbon price regimes.

How will the carbon offsets market interact with carbon pricing regimes?

International trading on offsets could become the missing link for traders to arbitrage between individual carbon price regimes.

There are 65 separate national or supranational (like the EU ETS) and even state-level carbon pricing regimes in operation today which either impose a carbon tax or are emissions trading systems. Combined, these cover only 8 billion of the 36 billion tonnes of carbon emitted in 2021. Most allow a small percentage of national emissions to be met by international credits.

Now that Article 6 is resolved and net zero commitments made, we expect to see more national and supranational regimes emerge and the volume of emissions covered by regimes to increase substantially. That should lead to more trade in credits and some convergence between carbon prices and offset prices.

They have to if they are to be effective. Carbon prices in these regimes varies widely but the average is well below the US$40/tonne the UN estimates is required to cut emissions by over 30% by 2030. We need to see prices at least into the US$50 to $US100/tonne range this decade to start changing behaviour.

One of the best examples of how effective carbon prices can be is the UK’s targeting of coal-fired generation. In 2013, the government doubled prices compared with the EU ETS, directly leading to coal’s share of power generation collapsing from over 30% to close to zero by 2020.

Carbon prices globally will have to rise progressively in the coming decades to reduce emissions from hard-to-abate sectors and support investment in low carbon technologies including hydrogen and carbon capture and storage. CCS will account for 20% of the emissions reductions to get to net zero on our estimates. But to be commercial, CCS needs a carbon price of US$60 to US$110/tonne for industry and up to US$200/tonne for direct air capture.