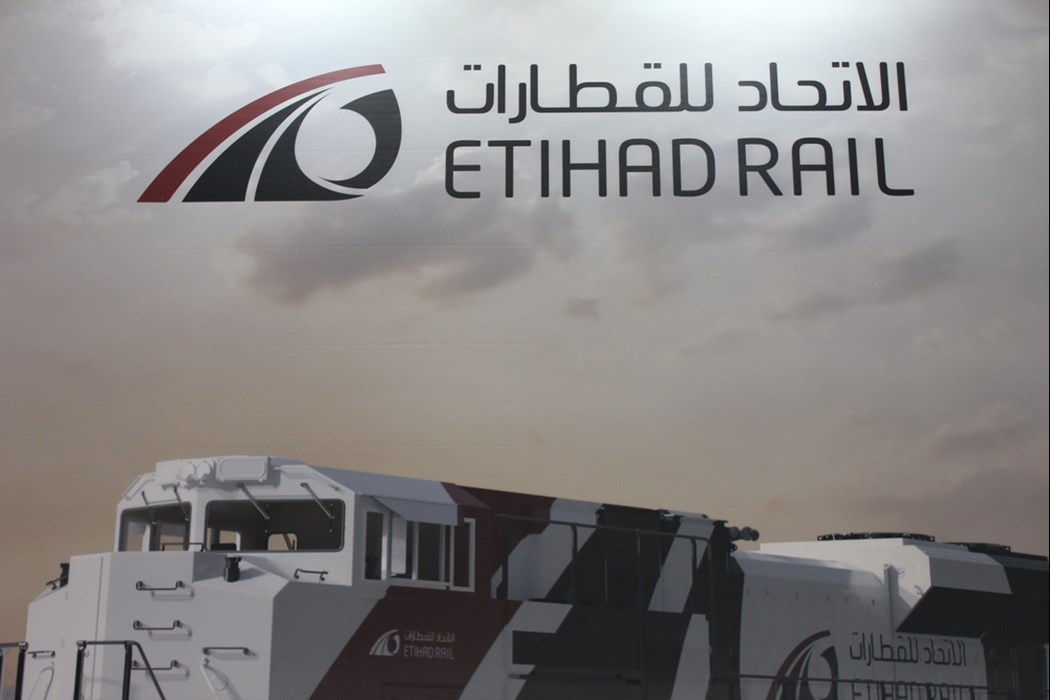 Etihad Rail has been established in 2009.

Over the last two centuries rail has remained a reliable and economically advantageous mode of transport across the world. The UAE believed in the significant role of rail in developing the nation and supporting sustainable growth in the region and, as such, established Etihad Rail in 2009 with the mandate to manage the development, construction and operation of the UAE’s national freight and passenger railway network.

Etihad Rail solidified its position as a provider of reliable and sustainable logistics services since the start of the operation of Stage One in 2016. Since January 2016 until September 2021, Etihad Rail has transported over 38.5 million tonnes of granulated sulphur on 3,833 trains for Abu Dhabi National Oil Company (ADNOC), enabling the UAE to become the world’s leading exporter of granulated sulphur. During this same time, Stage One has achieved a proven track record with 97.7 percent of its trains arriving on time and without witnessing a single lost-time related injury across five years of operation.

Etihad Rail continues to make major strides in the construction of UAE National Railway Network, moving closer to establishing a new era by shaping up the future of the transport and logistics industry in the country.

Recently, Etihad Rail announced completion of the construction works of Package A of Stage Two, establishing a connection between Al Ghuweifat on the Saudi border with Stage One.

Running for 139km, Package A was completed within 20 months; in record time, two months ahead of schedule. All of these significant achievements, were at a time when many sectors were subject to a slowdown due to challenges presented by the pandemic. This is a significant milestone that underlines the company’s diligence, dedication and commitment to complete the project according to its clearly defined goals, and comprehensive work plan.

Etihad Rail has also recorded several other milestones, such as completing the longest tunnel in the Gulf region, running for 1.8km across the mountains of Fujairah, completing works of Al Ghaiathi Bridge on Al Ruwais Road, and finishing foundation works of the highest and longest under bridge road (UBR) structure in the UAE - which has a height of 40 metres, and extends over 600 metres. Each of these milestones play a key role in supporting one of Etihad Rail’s most significant objectives: linking the principal centres of population and industry of the UAE, as well as the wider GCC.

Stage Two of the UAE National Railway Network will extend 605km from Ghuweifat, on the border with Saudi Arabia, to Fujairah on the east coast. The network will comprise a number of freight stations across the UAE in the Industrial City of Abu Dhabi (ICAD), Khalifa Port, Dubai Industrial City (DIC), Jebel Ali Port, Al Ghayl, and Fujairah to enable easy and effective transfer of goods from rail to other forms of transportation and vice-versa. In addition, the network’s sophisticated range of wagons will support the transportation of a wide range of goods on the rail line.

Manufacturing companies and other heavy industry providers across the UAE can benefit from the leading transportation services provided by the UAE National Rail Network, including first and last-mile delivery solutions. Through developing new partnerships, Etihad Rail ensures that its services support the business objectives of its partners. So far, 40% of Etihad Rail’s network annual capacity is reserved, through signing commercial agreements with some of the UAE’s largest manufacturers, such as Stevin Rock, Western Bainoona Group, and Al Ghurair Iron and Steel.

With the Network, Etihad Rail enables businesses to optimise resources and grow through its cost-effective and time-efficient operations. Another key incentive of the Railway Network is that it provides manufacturing companies and traders with unparalleled connectivity across the UAE and GCC, by connecting industrial centres, ports, and commercial hubs, which facilitates the expansion of businesses.

While providing customers with world-class services that enhances business in the region, Etihad Rail has always shown its commitment to delivering sustainable solutions with minimal impact on the environment. For example, for Stage One, one train trip contributes to reducing CO2 emissions by up to 70-80% compared with trucks moving the same tonnage. This puts the UAE on the right track to establishing its position as a leader in the delivery of sustainable rail services, particularly with the Network’s target of saving 2.2 million tonnes of CO2 each year.

There is no doubt that the UAE National Railway Network is a mega-project set to transform logistics and transportation industries in the UAE, and wider region. Through collaborating with Etihad Rail, manufacturing companies and traders not only have the opportunity to grow and expand their business, but also play a major role in supporting the region’s sustainable development, far into the future.

Now that COP26 is over, how can we make the next 10 years really count to create a path to a green recovery?