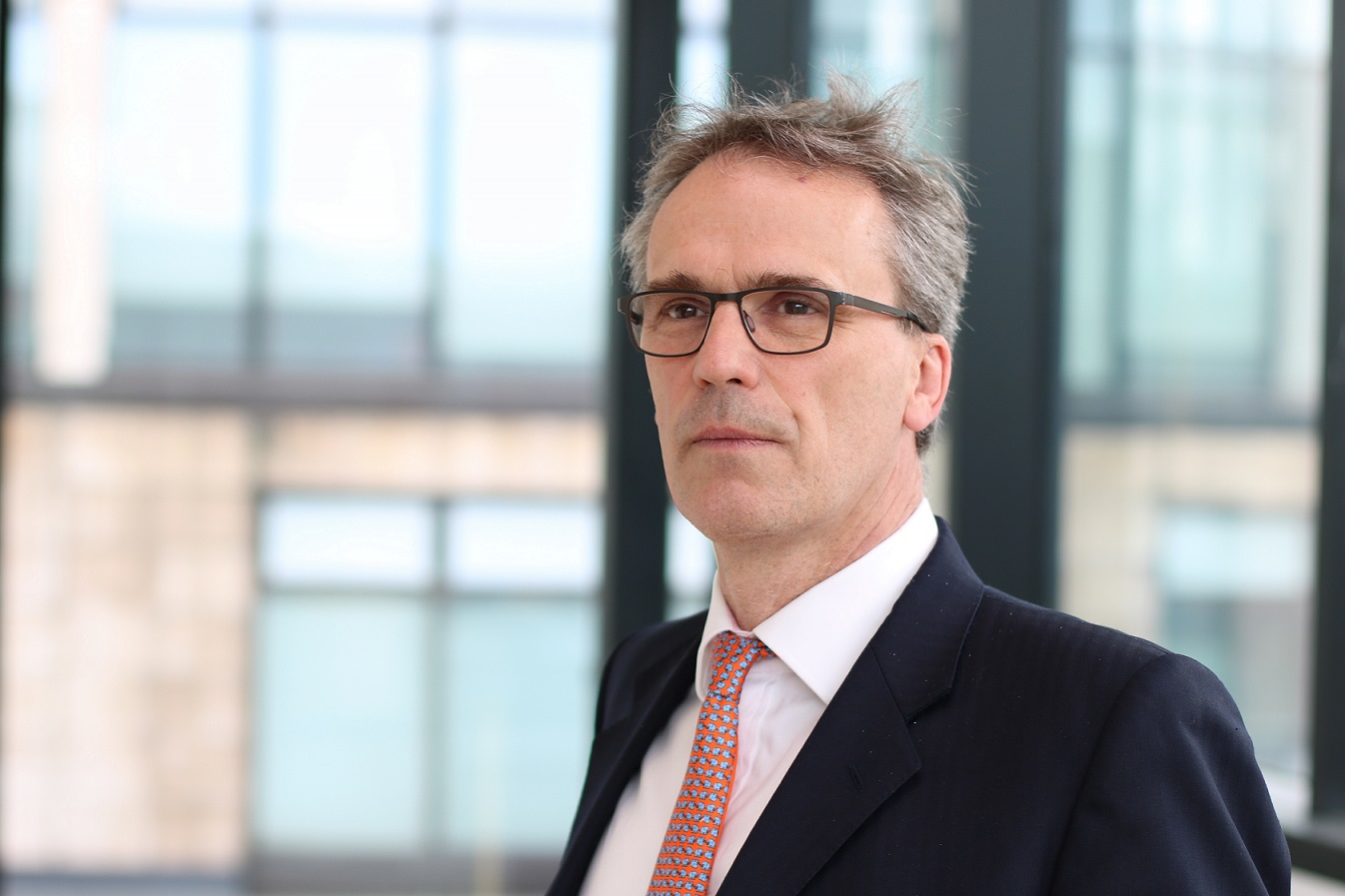 Oil prices have tripled in nine months. Brent averaged just US$18 per barrel last April, as demand collapsed and the market was swamped with crude. As the effects of the pandemic unfolded, the mood turned increasingly bearish.

Ann-Louise Hittle, Head of Macro Oils, was among those who saw light at the end of the tunnel, anticipating that it wouldn’t last and that oil prices would stage a strong recovery inside 12 months.

Brent’s recent move to over US$56/bbl prompted me to ask how she sees things developing from here.

First, demand will continue to recover strongly through 2021. The bounce from the April low has been spectacular, global demand already up 15 million barrels per day (bpd). Asia, one-third of global demand, is almost back to the fourth quarter 2019 peak. Demand in North America and Europe has also jumped, though both are still well below the levels seen in the fourth quarter of 2019.

Rising Covid-19 cases and new, strict lockdowns in the UK and parts of Europe have led us to lower our forecast for global demand in 2021 by 0.4 million bpd in our early January update. But the roll-out of an effective vaccine programme, now underway, boosts our confidence that we’ll see a resurgence in global economic growth this year (GDP growth up 4.6 per cent), which is bullish for oil. We expect global demand to increase another 6.3 million bpd, and to reach just under 99 million bpd by year end, 1 million bpd below the Q4 2019 peak.

Second, active management of supply remains critical in the short run to drive down stubbornly high inventories. Last April’s OPEC+ agreement to cut 9.7 million bpd of production helped stabilise the market and, just as importantly, sent a strong message of intent. Saudi Arabia’s decision at the 5 January OPEC+ meeting to cut another 1 million bpd of its own output for two months highlights its determination to hold OPEC+ together and get the market back on an even keel.

As a result, prices have jumped 10 per cent since the end of 2020. As demand picks up through this year, we foresee a progressive implied inventory drawdown through the second half of 2021. We expect Brent to reach US$60/bbl by year end on the improving fundamentals.

Third, the geopolitics of the oil market are starting to shift. Saudi Arabia’s normalising of relations with Qatar and Iran’s holding of a South Korean oil tanker reflect the transition to a new US administration. President Trump was active and intrusive in the oil market; we expect Joe Biden will be more Obama-style, his influence more discreet. He will look to leverage what’s shaping up to be an experienced and worldly foreign policy team.

Biden’s initial focus will undoubtedly be the domestic agenda – to alleviate the surging pandemic in the US, drive economic recovery and secure US jobs. Democratic control of the Senate means he can try to progress the climate agenda, including support for renewable energy and electric vehicles, with their potential for investment and employment in the US.

Foreign policy related to the oil market will be low down the initial Biden list. Iran is an “elephant in the room”, capable of delivering 1 million b/d of oil exports within months – if sanctions were lifted. We expect this issue to be put on the back burner, at least until after Iran’s own presidential elections in June 2021.

Fourth, with upstream investment at a 15-year low, 2021 will be another step towards a potential squeeze in oil supply. Non-OPEC supply, excluding Russia, has already been hit hard by the price collapse of 2020, down 2 million bpd in the 10 months since the crisis began, the Lower 48 accounting for 1.5 million bpd, taking production to under 9 million bpd.

The Lower 48 rig count has jumped by over 100 from lows seen in the third quarter of 2020, to 338 as WTI has risen. The count will exceed 400 by the end of the first quarter on our estimates, only enough to stabilise production – we don’t expect output to climb back above 9 million bpd until the second half of 2022.

The industry is adhering to tight capital discipline to repair balance sheets after the damage inflicted by the crisis of 2020.

Most free cash flow generated in 2021, whether in the US Lower 48 or the wider industry, will go to paying down debt rather than recycled.

The lack of investment in supply will come home to roost as oil demand recovers – we expect demand to be over 100 million bpd again by late 2022. We think there’s a risk of a significant tightening in the supply and demand balance which will lift Brent above US$70/bbl by mid-decade.

Blockchain to change how oil and gas companies operate