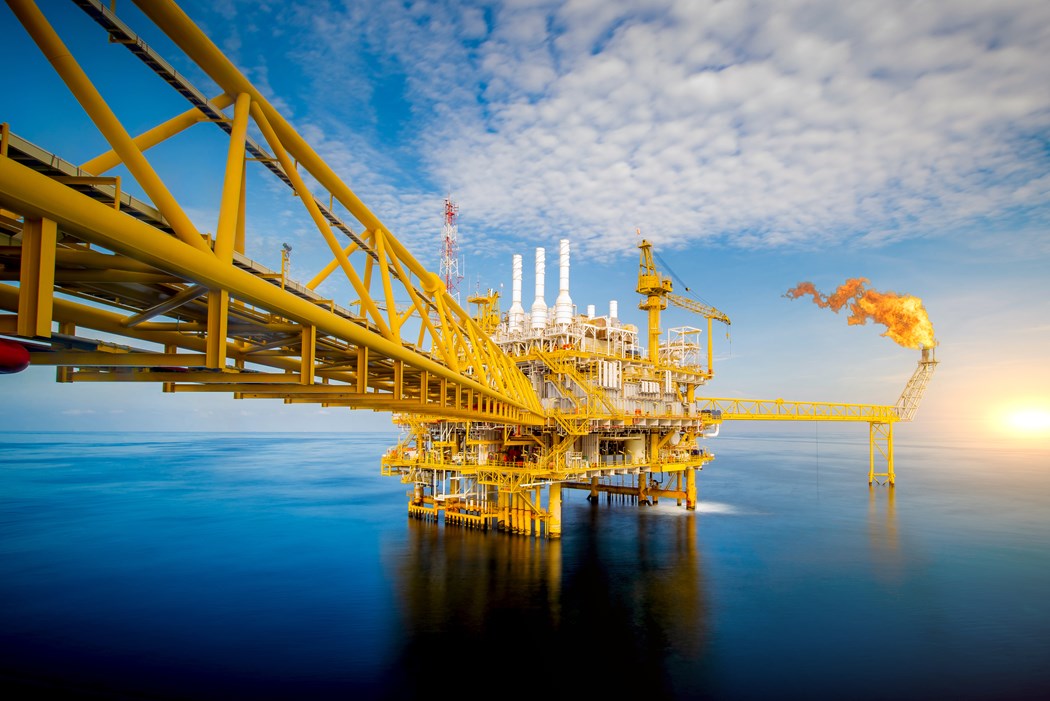 OPEC+ decision to keep to its already known 400K barrels per day production increase in January 2022 can be seen as a sign of confidence. Even though,  media sources are currently linking the decision to the Biden SPR release and the ongoing Omicron COVID crisis, there is more to the message than seems to be understood.

Not only is OPEC+, or at least Saudi Arabia, UAE and Russia, are not budging to increased US political pressure and threats, but at the same time it shows a rational approach to the new COVID variant. Global oil prices are at present very volatile, showing a strong tendency to stay lower, as bearish sentiments are ruling. The threat of major lockdowns in OECD markets, China and other emerging markets, combined with OPEC’s own message of a potential supply surplus in 2022, have pushed crude oil prices down.

At least, that is what market makers have indicated the last days. Reality; however, could be very different, as global oil prices are not only influenced by emotions and threat scenarios, but also by particular market mechanisms and instruments.  As indicated by several analysts, one of the main reasons oil prices have tanked and rebounded is linked to the fact that the market is in open interest liquidation phase in CLF22 and February Brent. Strong reactions on both sides, long and short, have been linked together, moving the market. One analyst stated that at present the CLF22 liquidation game is on, not due to OPEC’s supply-demand issues, but purely on dates. Taking into account that the game is also linked and shaped by algorithms in place, volatility increases even more.

At the same time, some could argue that OPEC+ members don’t have any real reason to change their own strategy at present, as the market is doing its work for them. As long as the market, and politicians call for lower prices, OPEC+ can be prudent. Biden’s SPR failure and the Omicron threat are gifts, leaving OPEC+ to decide when to change and how much at their own peril. By keeping to their known production strategy, the market and OPEC opponents have lost a possible stick to hit with. To push another 400K barrels per day extra, at least in January 2022, markets are fully supplied, so no underlying reason for price increases according to OPEC watchers. The geo-economic strategy in place in the OPEC HQ in Vienna, Riyadh, Abu Dhabi and Moscow, is well set up. If prices are tanking, Biden and Omicron are to be blamed, not OPEC+ strategies. When prices are however reversing to show upward tendencies, OPEC+ can clearly state that they are not the culprits behind it, but domestic energy strategies of the Biden Administration and the still continuing energy crunch in the EU, UK and even China.

Some; however, should not only look at OPEC+ strategies, Biden or any new COVID issue.  A much more worrying aspect clearly in sight, but not recognised by most, is the fact that already before Biden put his blank nuke into the market, or South Africa surprised with a new COVID variation, is that OPEC+ members have increased difficulties to even produce at agreed upon levels. The last months, a growing list of oil producers is struggling to hit quota levels agreed upon.

As long as the market is only looking at official compliance rates of the group no real impact is to be expected, but oil production long-term is under threat. US financial JP Morgan already has shocked some parties by stating that an US$150 per barrel is not that far away, based on its own research of OPEC spare-production capacity. Without clearly indicating the main culprits, it needs to be understood that a decade of severe underinvestment in upstream oil and gas is now taking casualties.

Strong investments have been needed already since the 1990s, as first reports showed that decline rates of major fields, water flooding and microbiological fouling of reserves, or mismanagement of fields, are a major threat. At the same time, to counter decline rates (7-12 percent per year), new production needs to come on stream of around 7-10 million bpd, which is 2X production of the Al Ghawar field, or almost total onshore Saudi Arabia. Normal investments would have been able to counter this, but 5+ years of low investments have removed this partly. OPEC+ is struggling, especially African and Latin American members. FSU producers are already hit hard, so no relief to be expected soon. When now looking at the OPEC+ statement, most members will be relieved by the decision, as higher production levels have been promised to the market, but under conditions that are very diffuse. It can be expected that if presumed spare-production capacity is not available, Vienna could be having another message.

A Biden-Corona mix is a gift, as it has given OPEC+ an instrument not to produce as agreed. Main strategy in Vienna, Riyadh and even Moscow, is not to show weaknesses, but to blame the inevitable on outside factors. By also indicating in its communique, in which OPEC+ stated that its meeting "shall remain in session pending further developments of the pandemic" and it will “continue to monitor the market closely and make immediate adjustments if required”, the market should expect surprises.

What does 2022 look like for the energy and natural resources sector?