Investments, geopolitics and oil price volatility to rise in 2022 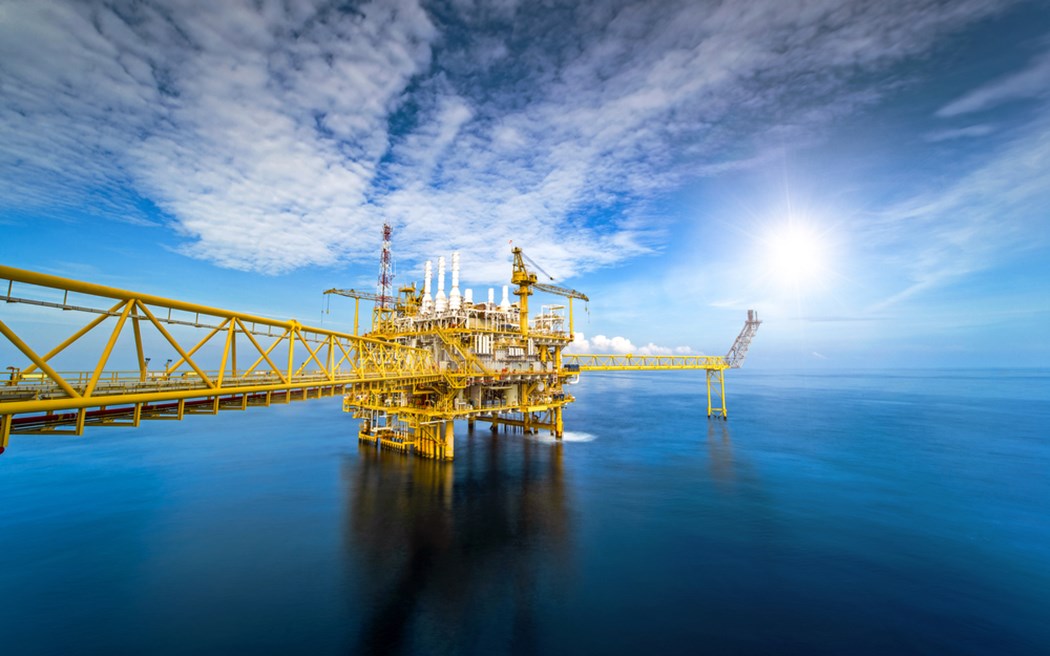 At the end of 2021, global oil markets are showing signs of increased volatility. A new fifth wave of COVID-19 variant Omicron is putting oil demand under severe pressure. Even though oil prices are not showing the tendency to hit extremes as in 2020, potential demand could be hit again by possible lockdowns in critical markets such as Europe. The total lockdown in the Netherlands has not been taken up by others, but warnings are clear – a fifth wave could play havoc.

However, when taking out potential COVID black swan scenarios, overall demand for crude oil and products is expected to be strong for the foreseeable future. The ongoing European crunch has demonstrated that global demand for energy, especially oil, natural gas and even coal, are not yet showing a negative impact of the so-called energy transition, as wind and solar have not fully replaced hydrocarbons yet in the mix.

The demand spike after the COVID-19 crisis is not only a sign of continuing hydrocarbon demand but also has opened up the discussion on whether renewables in the energy mix are already able to counter demand spikes.

At the same time intermittency issues have pushed a discussion on energy supply security in the mid- to long-term too. As indicated by international energy agencies, such as the OECD energy watchdog IEA, US DOE’s EIA, or oil exporting countries group OPEC, hydrocarbon demand has not shown any real signs of weaknesses. On the contrary, demand growth has hit almost a brick wall as hydrocarbon supply security remains under pressure. This year has been very volatile for oil and gas operators, investors and traders alike. We can expect the volatile sentiment to continue in the coming years, not linked to peak oil demand or renewable energy transition but mainly caused by a hydrocarbon investment peak issue. As Saudi Arabia already has made clear, low investments could lead to a 30% lower supply in the coming years.

At a time that OPEC+, including Russia and several other non-OPEC producers, have been able to stabilise global oil markets, partly due to removing a storage glut from the market, the market is being destabilised by the energy transition – which has become an energy revolution with possible blood on the walls.

The lack of investments in hydrocarbon production, combined with low natural gas storages in Europe, have already resulted in the current energy crunch. Demand for hydrocarbons in main global markets has increased substantially, while domestic production and storage backup show major constraints. European natural gas markets are in for a cold winter, as their main natural gas supplier Russia encountered domestic problems while at the same time a geopolitical game is playing out with regards to the Ukraine, Belarus and a new natural gas pipeline Nordstream2.  Full scale substitution of natural gas by oil and coal is shown in major markets, increasing not only the call on oil producers, but also pushing up prices.

The year 2022 will not be much different for global hydrocarbon markets. Fundamentals are much stronger than most foresaw, while economic growth in emerging markets is above expectations. Except a possible global Omicron lockdown, demand is still expected to grow for hydrocarbons, especially in natural gas and oil. Market fundamentals are strong, oil futures are in a sweet spot, so analysts don’t expect major price spikes – data and algorithms are in place to support the latter.

Reality however could be different, as geopolitics could be a major spoiler. The coming months, major geopolitical issues could be pushing markets to react extremely.

All eyes at present are put on the growing “New Cold War” developments between Russia and NATO. Russian president Vladimir Putin’s latest moves with regards to the Ukraine, where a major Russian military buildup threatens escalation, or the aggressive support of Belarus, could be leading to a Cold War scenario, which will have a dramatic effect on oil and gas prices worldwide.

A Russian military adventure in Ukraine will push NATO-EU to implement not only very harsh economic sanctions on Russia but could also lead to further Russian weaponisation of commodities. Lower natural gas exports to Europe, or an oil export blockade, will push prices up to unforeseen levels. A full-scale crisis is on the horizon, looking at Putin’s latest demands to NATO which were put on the table the last days.

At the same time, the ongoing JCPOA 5+1 Iran nuclear agreement discussions are also heading for a collapse. If a JCPOA agreement is off the table, Tehran’s regional strategies will be a major source of concern for oil markets, especially if Israel – USA could opt for military options.

A dark cloud is also building up in South-East Asia. The growing Chinese aggressive measures taken towards Taiwan is seen as a clear military escalation. China’s moves are currently met by Western forces in the region. A Beijing-Taiwan move would not only lead to a regional military confrontation, but also have an immense impact on global oil markets.

Some analysts are already talking about a Dragon-Bear Year, which could bring three animals in play, as 2022 is also the Year of the Tiger. Military analysts are worried that the US Biden Administration, and NATO, could be confronted by a combined Russia-China geopolitical move, in which the Ukraine and Taiwan issues are played out at the same time. A two-front confrontation at present is not able to be countered by Washington, London and Brussels (NATO) at this time. Even if a real military confrontation is not going to happen, geopolitical volatility is set to increase. After years of a slow trickling confrontation, the heat is up.

On the borders of Europe, another potential powder keg is simmering. Turkey, the second largest military partner in NATO, is looking at an economic meltdown. Steep inflation, struggling economy and a weak political system is a recipe for disaster. Turkey’s president Erdogan and his AKP is looking at a potential doomsday scenario, in which irrational actions are to be expected. Escalation in and outside of Turkey could maybe be a new Sarajevo scenario after Princip’s attack in 1914.

When analysts realise that global oil or energy markets are still linked to geopolitics, new pressure on oil or energy prices is clear. Even that European energy prices are already sky-high, more is to be expected the coming months. For crude oil, any real geopolitical crisis will push oil prices up. Fundamentals are heading for sweet spots, but investments will be leading. Political-military moves however could throw technical analysis and fundamentals in the dustbin, opening up scenarios in which $100 per barrel will be seen as very low.

Controlling the course amid rising tides of inflation