IEF Secretary General Joseph McMonigle spoke exclusively to Gastech News about the current situation in the global gas markets and the key role natural gas will play in the future. 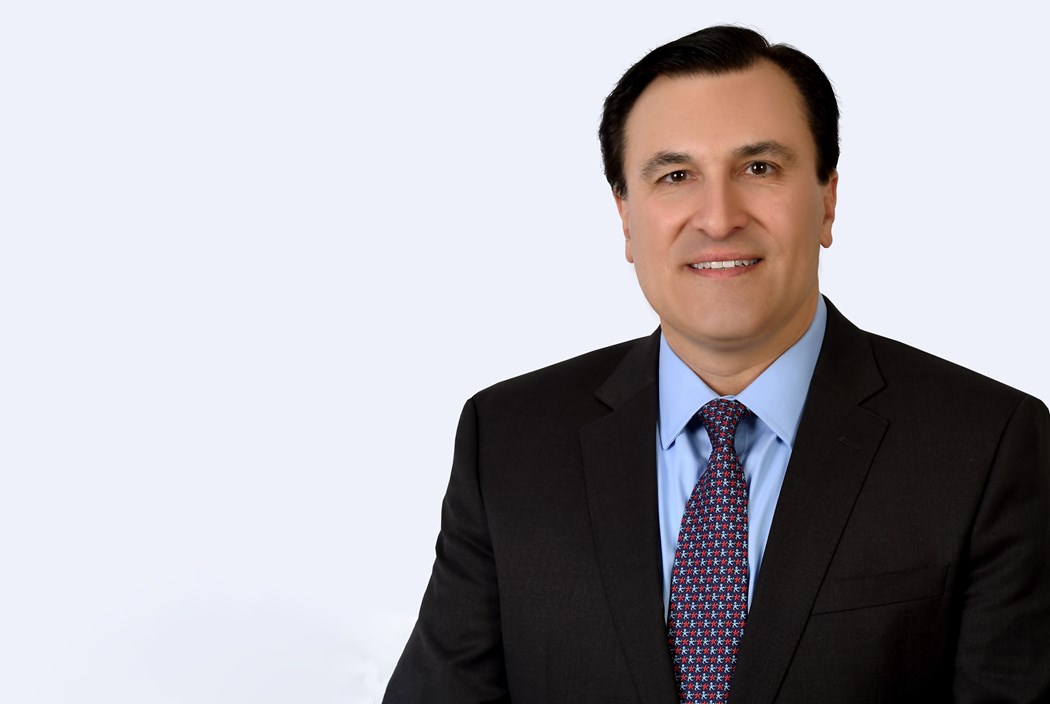 Gas markets are flashing red alert, with more than two dozen countries today suffering severe blackouts, fuel shortages and, in some cases, social unrest. I am concerned about wider blackouts and shortages as we approach winter in the northern hemisphere. European prices reached €236 a megawatt hour earlier this month, equivalent in energy terms to almost $400 a barrel of oil. Prices have more than doubled from already extremely elevated levels since June and are now 10 times their normal level. Consumers are racing to secure supplies ahead of the winter heating season amid expectations of further supply cuts from Russia. Russian gas production is already 30% below pre-pandemic levels, according to JODI data. Europe’s thirst for LNG to replace lost Russian supply has triggered a price war with Asian importers. The crisis is increasing energy poverty, and driving some consumers to higher carbon energy sources such as heavy fuel oil, coal and wood, so there has been a setback to the transition as well. The crisis follows years of under-investment in hydrocarbons globally which has left the market fragile and vulnerable to disruption. So we need a new approach to energy policy to avoid market crises, shortages and unintended consequences.

How has the energy sector been mismanaged?

Unfortunately, like oil, natural gas has suffered from a decline in upstream investment and today we have insufficient supply to meet demand. This is not only about Russia and Ukraine, but a deeper malaise in the energy industry that is having severe consequences for the world economy. Policymakers need to be more honest about how the transition will actually be achieved without starving our energy system of capital and disrupting livelihoods. One of the problems has been a proliferation of fanciful outlooks for energy demand that do not bear up to reality. In the latest updates, for example, the gap between the highest and lowest scenario for natural gas demand is 3.4 billion tons of oil equivalent by 2050. That’s larger than the size of today’s global gas market. This uncertainty over future demand, coupled with bans on fossil fuel ¬ nuancing by multilateral institutions and growing investor reluctance, is deferring oil and gas investment at a time when we need it to bridge the gap between the energy systems of today to those of tomorrow. Rising living standards and a growing population will lead to more energy demand. The priority is to reduce emissions and increase affordability, not to abandon the fossil fuel industry which today provides 80% of global energy. We must manage the transition, taking care to invest in ongoing demand while picking the low-hanging fruit in the battle against climate change, such as eliminating methane leaks and scaling up clean energy technologies such as carbon capture and hydrogen. I am concerned that if the public starts to equate high energy prices with climate policies, we will lose support for climate action. That would be a huge setback and it would be hard to get that support back. So, we need to create a state of market stability to enable the transition to take place and avoid the unintended consequences we are seeing today with price spikes and volatility.

What role will natural gas play in the road to net zero?

Natural gas has several critical roles to play in the transition. It replaces higher-carbon energy sources, helps to expand grids to address energy poverty, and supports intermittent renewables with reliable and affordable baseload power. In Europe and North America, gas has been a large contributor to the drop in carbon emissions over the past 20 years. A case in point is the United States where the shale gas revolution created plentiful low-cost gas, accelerated coal-to-gas switching and helped CO2 emissions to fall by around 960 million tons between 2005 and 2019 --- all while GDP per capita rose 15%. And the US gas revolution freed up volumes that enabled other countries to accelerate switching as well to achieve similar results.

Natural gas and LNG are essential for the energy transition, says Baker Hughes