Hydrogen is the future? 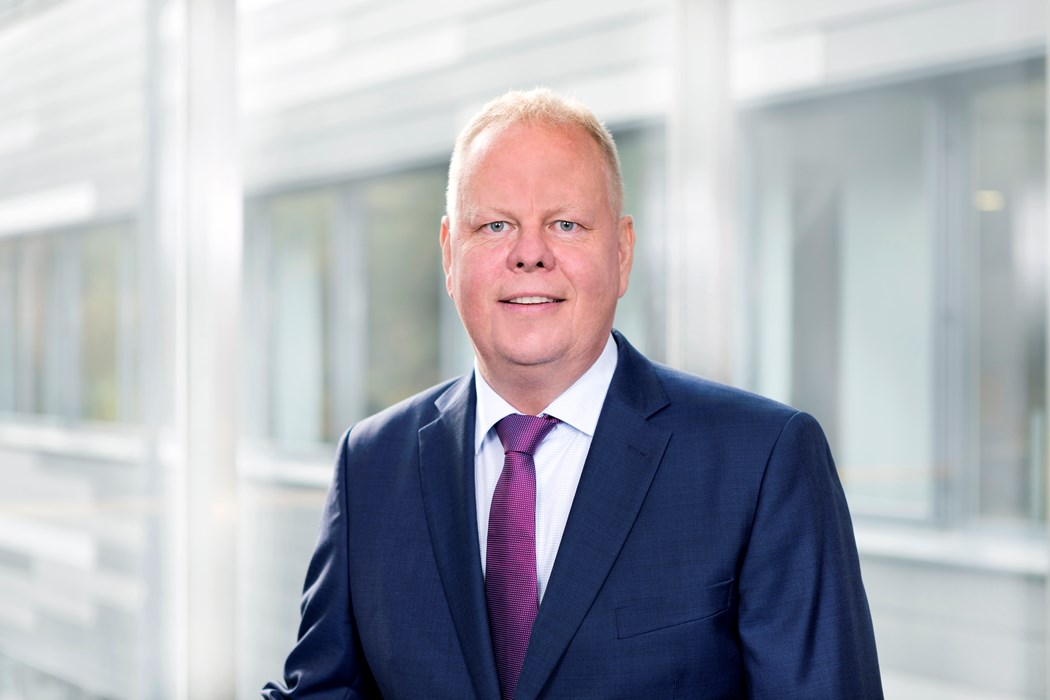 What sort of collaboration is Siemens Energy having with companies and governments on promoting the use of hydrogen?

Green Hydrogen has a wide array of applications, from power generation to industrial feedstock. We work with partners from across the private and public sectors to tailor individual solutions. At the Haru One project in Chile, we are working with our partners to convert wind power into green hydrogen, which is then converted into synthetic fuels for automobiles by Porsche. In Dubai, we developed the first green hydrogen project in the Middle East and Africa region, converting sunlight into green hydrogen, which is then re-electrified at night. In Abu Dhabi, we are working with the Abu Dhabi Department of Energy, Masdar, the clean energy company, Etihad, Lufthansa, and Marubeni Corporation, to develop a green hydrogen demonstrator plant. We will convert most of the green hydrogen produced into synthetic aviation fuel to decarbonize air travel. In August this year, we signed a memorandum of understanding with the state-owned Egyptian Electricity Holding Company to develop a hydrogen-based industry in Egypt with export capability. In these ways, we can convert renewable energy into fuels and chemicals, decarbonizing other industries directly and indirectly. As the green hydrogen industry continues to grow and mature, there will be many more opportunities.

In a sustainable future, we see green hydrogen as the ultimate goal.

What are the challenges now to such agreements?

So far, the most significant hurdles are related to the lack of a level-playing field between renewable energy sources and conventional fossil fuels. Today, incentives for renewables are required to support this transition. With increasing costs for emissions, such as emission trading systems, carbon taxes, and others, we will overcome these challenges. The development of the hydrogen economy is an international project that will only succeed if all participants come together and are aligned. As a global energy technology company, we are actively committed to this. Together with the business community, policymakers, and representatives of society, we are engaging in conversations on making the decarbonization journey a success quickly. Public policies must create clear innovation and investment incentives to give companies and investors more planning security.

In a sustainable future, we see green hydrogen as the ultimate goal. But it requires a transition. It will take a step-by-step approach; we need renewables first and massive acceleration of the processes to establish this with approvals and regulations to move projects faster. There is where the blue hydrogen plays an essential role. We need to bring down CO2 no matter the color of hydrogen; that is what is critical.

Hydrogen is still viewed as a risk, while you mentioned at different times that it is the future, is there an alternative for hydrogen?

I believe hydrogen is the future because it is relatively simple to produce, requiring only water and electricity. Hydrogen stores large amounts of energy and can be relatively easily transported. Plus, it has a wide variety of practical applications, from burning directly as a fuel, or re-electrified with a generator or fuel cell, or used as a chemical feedstock for fertilizers, steel production, or synthetic fuel production, to name just a few. The energy transition is a considerable challenge that requires great change; different alternative fuels offer significant potential for future biofuels. For example, In the “Haru Oni” project, we are developing and implementing the world’s first integrated and commercial large-scale plant to produce climate-neutral e-fuel from water, wind energy, and CO2 captured from the air. To do so, we are taking advantage of the strong and steady winds in the southernmost region of Chile. It is a liquid energy carrier that emits about 90 percent less CO2 than its fossil fuel counterpart. And the e-gasoline is simultaneously compatible with existing liquid fuel infrastructure. It is currently planned to develop 550 million liters of e-fuel per year until 2026.

What are the challenges of using existing infrastructure to transport hydrogen?

The existing natural gas pipeline networks are largely suitable for transporting hydrogen, with depleted gas fields serving easily as large-scale hydrogen storage facilities. A fast and cost-effective switch from natural gas to hydrogen is possible with only selective adaptations and expansions. Existing infrastructure to transport gaseous fuels in larger quantities is first and for pipelines along with the compressors. Using existing pipeline infrastructure is complex for pure hydrogen because it is a reactive gas and can have issues with existing materials in pipelines and compressors. However, blending up to 20 percent hydrogen into an existing natural gas stream is deemed possible without negative consequences. Compressing large quantities of hydrogen could prove difficult due to challenges with conventional reciprocating compressors. Due to the deficient molecular weight of hydrogen turbo compressors or other compression technologies will have to be developed.

What are the alternatives to transporting hydrogen? Risks?

Ensuring safe transport and handling has its challenges, but technology is already possible. It is possible to transport liquid and gaseous hydrogen with road trucks or rail cars. Technologies for gaseous transport are available, but it will be difficult to transport the quantities needed for a hydrogen economy via road or rail. Liquefaction of hydrogen will require large amounts of energy, reducing overall efficiency and increasing cost. Another option is to transport hydrogen in the form of ammonia or methanol; however, synthesis and cracking back to hydrogen will consume additional energy. Existing markets and infrastructure do exist of methanol as well as ammonia.

What is the Middle East’s opportunity when it comes to hydrogen?

As the Middle East is blessed with abundant natural renewable resources and land for large production facilities, the region is likely to play a major role as a clean energy producer and exporter. We see that Europe and Japan will be major energy importers, while areas like the Middle East have the potential to become major green energy exporters. Cost estimations show that more than half of the green hydrogen production costs result from the electricity costs for the electrolysis. With the recent PPA prices in Saudi Arabia and UAE, at below 2 ct / kWh, the corresponding hydrogen production costs for green hydrogen would match the current grey and blue hydrogen costs. First projects in this direction are also being developed, for example, Duqm in Oman, NEOM in Saudi Arabia, and pilot projects are starting up around the region.

A financial view on the energy market

How to own the transition to a lower carbon future