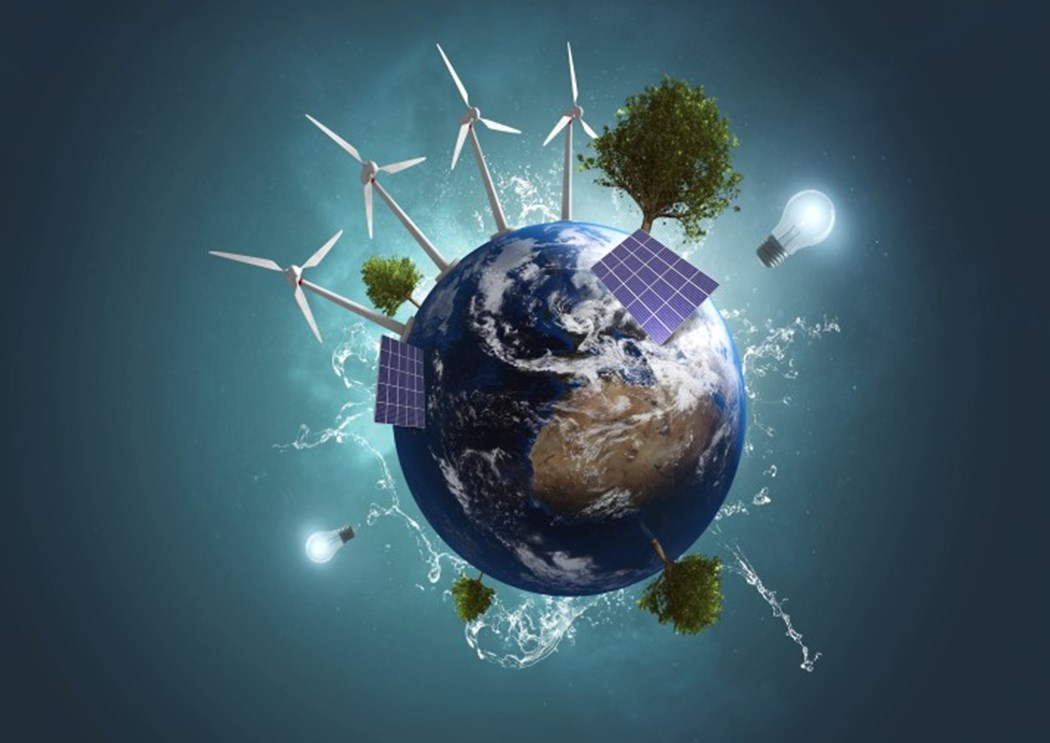 The new IEA special report – Coal in Net Zero Transitions: Strategies for Rapid, Secure and People-Centred Change – gave the most comprehensive analysis to date of what it would take to bring down global coal emissions rapidly enough to meet international climate goals while supporting energy security and economic growth, and addressing the social and employment consequences of the changes involved. This includes the major implications for the coal sector of a transition to net zero emissions by 2050, which would give the world an even chance of limiting global warming to the critical threshold of 1.5 °C.

The new analysis in the special report, which is part of the World Energy Outlook series, shows that the overwhelming majority of current global coal consumption occurs in countries that have pledged to achieve net zero emissions. However, far from declining, global coal demand has been stable at near record highs for the past decade. If nothing is done, emissions from existing coal assets would, by themselves, tip the world across the 1.5 °C limit.

“Over 95% of the world’s coal consumption is taking place in countries that have committed to reducing their emissions to net zero,” said IEA Executive Director Fatih Birol. “But while there is encouraging momentum towards expanding clean energy in many governments’ policy responses to the current energy crisis, a major unresolved problem is how to deal with the massive amount of existing coal assets worldwide.”

“Coal is both the single biggest source of CO2 emissions from energy and the single biggest source of electricity generation worldwide, which highlights the harm it is doing to our climate and the huge challenge of replacing it rapidly while ensuring energy security,” Dr Birol said. “Our new report sets out the feasible options open to governments to overcome this critical challenge affordably and fairly.”

Every future pathway for the global energy sector that avoids severe impacts from climate change involves early and significant reductions in coal-related emissions. The report makes it clear that there is no one single approach to putting coal emissions into decline. The new IEA Coal Transition Exposure Index highlights the countries where coal dependencies are high and transitions likely to be most challenging: Indonesia, Mongolia, China, Viet Nam, India and South Africa stand out. A range of approaches, tailored to national circumstances, is essential.

Today, there are around 9 000 coal-fired power plants around the world, representing 2 185 gigawatts of capacity. Their age profile varies widely by region, from an average of over 40 years in the United States to less than 15 years in developing economies in Asia. Industrial facilities using coal are similarly long lived, with investment decisions set to be made this decade that, to a large degree, will shape the outlook for coal use in heavy industry for decades to come.

Coal transitions are complicated by the relatively young age of coal power plants across much of the Asia Pacific region. If operated for typical lifetimes and utilisation rates, the existing worldwide coal-fired fleet, excluding under construction plants, would emit more than the historical emissions to date of all coal plants that have ever operated.

A massive scale up of clean sources of power generation, accompanied by system-wide improvements in energy efficiency, is key to unlock reductions in coal use for power and to reduce emissions from existing assets. In a scenario in which current national climate pledges are met on time and in full, output from existing global unabated coal-fired plants falls by about one-third between 2021 and 2030, with 75% of it replaced by solar and wind. This decline in coal output is even sharper in a scenario consistent with reaching net zero emissions by 2050 and limiting global warming to 1.5 °C. In the Net Zero by 2050 Scenario, coal use falls by 90% by mid-century

Governments can provide incentives for asset owners to adapt to the transition. Favourable economics for clean electricity generation, on their own, will not be enough to secure a rapid transition away from coal for power generation. Coal plants are often shielded from market competition, in some cases because they are owned by incumbent utilities, in others because private owners are protected by inflexible power purchase agreements. The IEA analysis shows that outside China, where low-cost financing is the norm, the weighted average cost of capital of coal plant owners and operators is around 7%. Refinancing to bring this down by 3% would accelerate the point at which owners recoup their initial investment, clearing a path for one-third of the global coal fleet to be retired within ten years.

International collaboration, public financial support and well-designed approaches that incorporate the need for people-centred transitions will be essential in the move away from unabated coal. Energy transitions will create millions of clean energy jobs, although not necessarily in the same places as the coal jobs that are lost, and the required skills in many cases can be different. While it is unlikely to absorb all of the employment lost in the coal sector, critical mineral mining can provide new industrial opportunities and revenue sources for companies and communities hitherto dependent on coal.

Michael R. Bloomberg, UN Secretary-General’s Special Envoy on Climate Ambition and Solutions and founder of Bloomberg LP and Bloomberg Philanthropies, said: “Coal-fired power plants are on the decline, but not at the pace we need to save lives and win the battle against climate change. By scaling investment in clean energy, we can achieve a complete phase-out of coal plants in advanced economies by 2030 and the rest of the world by 2040. On the other side of this transition is a stronger economy and healthier communities – and we have no time to waste getting there. This IEA special report is an essential guide on the practical steps that governments and the private sector can take, including financial institutions and investors.”

Arifin Tasrif, Minister of Energy and Mineral Resources of Indonesia, said: “Reducing emissions from coal on the scale and speed required to achieve net zero pledges will be significant challenges, mainly for emerging markets and developing economies, including Indonesia. We welcome the IEA’s new report which not only illustrates a credible pathway towards reducing coal emissions, but also considers just and equitable transition aspects, including international support.”

Teresa Ribera Rodríguez, Deputy Prime Minister and Minister for the Ecological Transition and the Demographic Challenge of Spain, said: "Spain is committed to accelerating the energy transition both for climate security and for security of supply. Having closed our coal mines by 2018 and 90% of our coal generation capacity in just the subsequent four years, Spain has made a strong effort to achieve a fair and balanced energy transition, notably for the regions and workers who depended on coal mining and coal-fired power plants. This new special report by the IEA takes into account all of these priorities and shows that the world has the means to achieve a secure and just transition.”