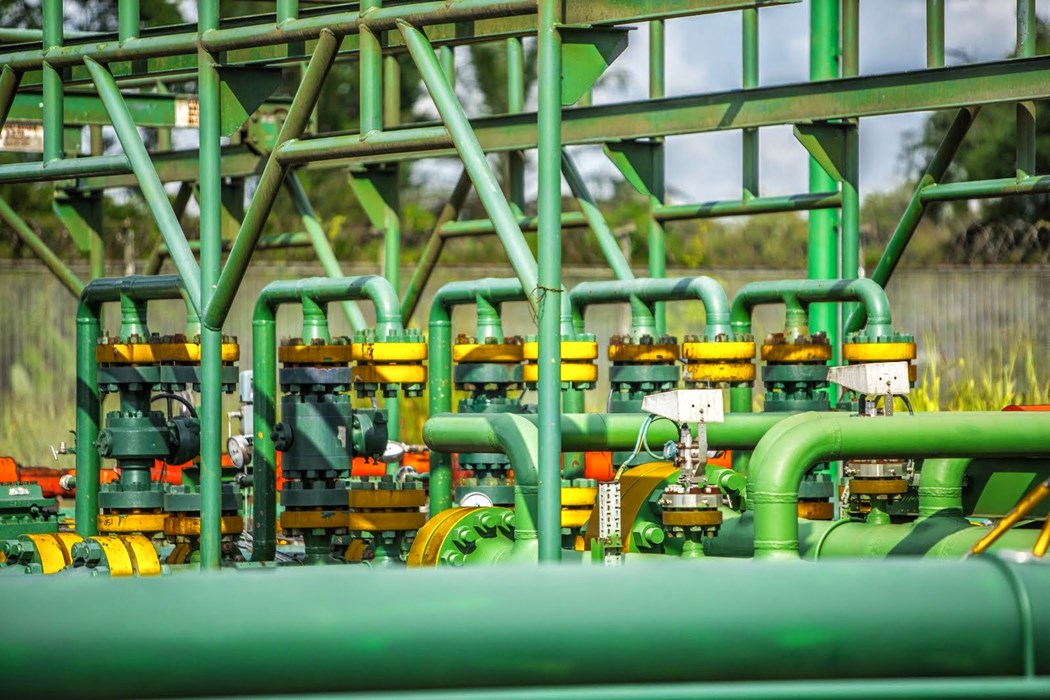 With over 200 Tcf of proven gas reserves, Nigeria holds the biggest gas deposits in Africa and is currently the continent’s biggest LNG exporter. As Europe seeks new suppliers of gas to replace imports from Russia, Nigeria is frequently referenced as a key partner with an ability to help the Old Continent meet its shortage of gas.

In response, several export projects conceived decades ago have recently been put back on the table, including multi-billion dollars pipelines that would carry gas from the Niger Delta all the way to Europe via the West African coast (offshore) and via Niger and Algeria (onshore).

However, a new report released this month by African investment research agency Hawilti challenges some of that established narrative. It notably argues that Nigeria has even more to gain by focusing on the growth and potential of its domestic gas industry, and position its export sector towards its immediate neighbourhood and Asia.

Nigeria is an increasing consumer of gas

While Nigeria consumes only about 15% of its gas domestically – the rest being exported or flared – consumption has been on the rise for several years, in a country where most companies generate their own power to avoid relying on an inefficient grid. Adoption was initially driven by large industries such as petrochemicals and fertilizers, and by multinationals seeking to decarbonise their operational footprint and replace diesel with gas in their factories and heavy duty trucks. As a result, the volumes of gas consumed by Nigerian industries had already doubled between 2015 and 2021, according to NNPC data.

However, demand has recently soared from a much wider range of consumers following the increase in global diesel prices and is currently heavily driven by costs considerations. A survey of the country’s top gas suppliers notably shows that Nigerian industries have become a lot more bullish on gas over the past year. “Generally speaking, we have seen much more traction by Nigerian industries seeking to buy compressed natural gas (CNG) and liquefied natural gas (LNG) for their factories as they have concluded that diesel prices are not coming down anytime soon, nor is the power grid going to increase substantially in the short to medium-term,” explained Sumeet Singh, Director of Sales & Strategy at Powergas Africa, one of Nigeria’s leading gas distributors.

Nigeria still imports all of its petroleum products and does not subsidise diesel, whose prices have increased by over 200% from some NGN 250/litre at the start of the year to NGN 800 litre at the moment. In comparison, the prices of compressed natural gas (CNG) have only grown by 50% compared to 2021 levels, making it a very attractive alternative.

“Gas consumption has become essential to the survival of Nigerian industries – especially manufacturers. The capacity to negotiate friendly and stable long-term gas sales contracts and access locally available gas as a cleaner and efficient replacement for other forms of fuel is gaining traction among manufacturers,” said Ken Etete, Group CEO at the Century Group whose subsidiary Gas-Plus Synergy is in the process of commissioning a terminal in Lagos to receive domestic LNG and distribute it to industries across the country.

To encourage investments in gas infrastructure and increase gas penetration across the economy, the Nigerian government embarked last year on a “Decade of Gas” initiative. But several challenges remain to be addressed to meet current needs and address supressed demand, including gas availability, scattered demand centres, an uncertain macro-economic outlook, and a persistent scarcity of foreign exchange.

Most of Nigeria’s gas output relies on associated gas, a by-product of oil production. Unfortunately, the country is currently faced with severe levels of crude theft that have sent its oil production to historic lows, thereby negatively impacting gas availability. Such instability has repercussions across its value-chain: earlier this year, Nigeria LNG notably revealed that it was producing at only 68% capacity due to theft of crude oil and vandalism of pipelines, among other problems.

On top of that, Nigeria faces an unstable macroeconomic outlook with historic inflation, scarcity of foreign exchange, and a deepening budget deficit on the back of gasoline subsidies. On the ground, Nigerian industries seeking to switch to gas are often unable to procure the equipment or conversion kits they need because they cannot access dollars.

Gas infrastructure also remains inadequate, although the public and private sectors are making efforts to expand it. NNPC is currently building a 614km gas pipeline linking gas fields in the Niger Delta to industrial and manufacturing centres in its Northern states. The private sector is also investing into additional piped natural gas (PNG) networks and compressed natural gas (CNG) facilities. “For Nigeria’s ‘Decade of Gas’ to be successful, we must ambition to bring gas to all state capitals by 2030,” recently declared Eberechuku Oji, CEO of ND Western, one of Nigeria’s leading gas producers.

Amidst current market conditions, a noticeable trend is the multiplication of small-scale gas projects that are adopting a modular and flexible approach to gas infrastructure. Across the CNG, LNG, and LPG sectors, Nigerian developers are going for smaller and cheaper projects that can capture flared gas and turn it into valuable commodities for the domestic market. Business models rely on ventures that can get off the ground in 12-18 months and supply the market by trucks to unlock suppressed demand before eventually scaling up operations.

While Nigeria does have the gas reserves to support mega export projects, equal value can be created by focusing on such domestic and small projects that increase gas penetration, one molecule at a time. Only sustained focus on supporting such efforts can truly help in increasing gas penetration, develop cost-effective infrastructure, address energy needs within transport and industry, and ultimately drive industrialisation.

What is the future of Nigeria’s gas export industry?

Meanwhile, efforts are being put on growing the country’s export industry with multi-billion dollars pipelines and new LNG export terminals.  But if increasing export capacity can definitely bring much-needed dollar revenues, it should be carefully aligned with the dynamics of the market.

On paper, Nigeria looks well placed to be an alternative gas supplier to Europe. However, proven gas reserves and proximity to Europe will not in themselves justify investing billions of dollars into new export projects in the country. As Nigeria seeks to grow its global market share in the export market, it is in competition with several other jurisdictions, and it will not be a default investment destination. Its success in attracting investments will depend on the development of an enabling environment and on future-proofing its projects.

Investments into LNG supply between 2022 and 2030 will be focused on low-costs and flexible projects with a reduced carbon footprint and a quick time to market. In that context, obtaining finance to develop Nigerian gas resources is likely to be challenging. Unfortunately, Nigeria has a reputation for both cost-overruns and delays in project execution. In a world where the speed of execution of new projects has become a determinant factor in investment decisions, Nigeria needs to do better.

The type of projects the country proposes will also play a decisive factor in their ability to attract financing. While Europe will seek to replace Russian gas supplies in the short-term, its demand for natural gas has already stagnated and is expected to decline dramatically by 2040. The bulk of long-term demand volume growth is likely to continue to be in Asia, as recently confirmed by the Shell LNG Outlook 2022.

This has implications for pipeline projects such as the Trans-Saharan Gas Pipeline (TSGP) and the Nigeria-Morocco Gas Pipeline (NMGP) who remain grounded on the assumptions that there will be enough demand growth for gas in Europe to offtake their gas once they are commissioned. Without questioning the benefits that such projects would have for Nigeria, current market conditions call for a diversification of the country’s offering with alternative options that would favour time-to-market, flexible supply destinations, and domestic monetisation.

Companies ready to ramp up investments to deliver sustainable plants for the future, finds AVEVA survey