Seth Julian, MBA, Chief Global Strategist at Alvexo writes about the significance of Natural Gas as the world is facing challenges amidst energy transition. 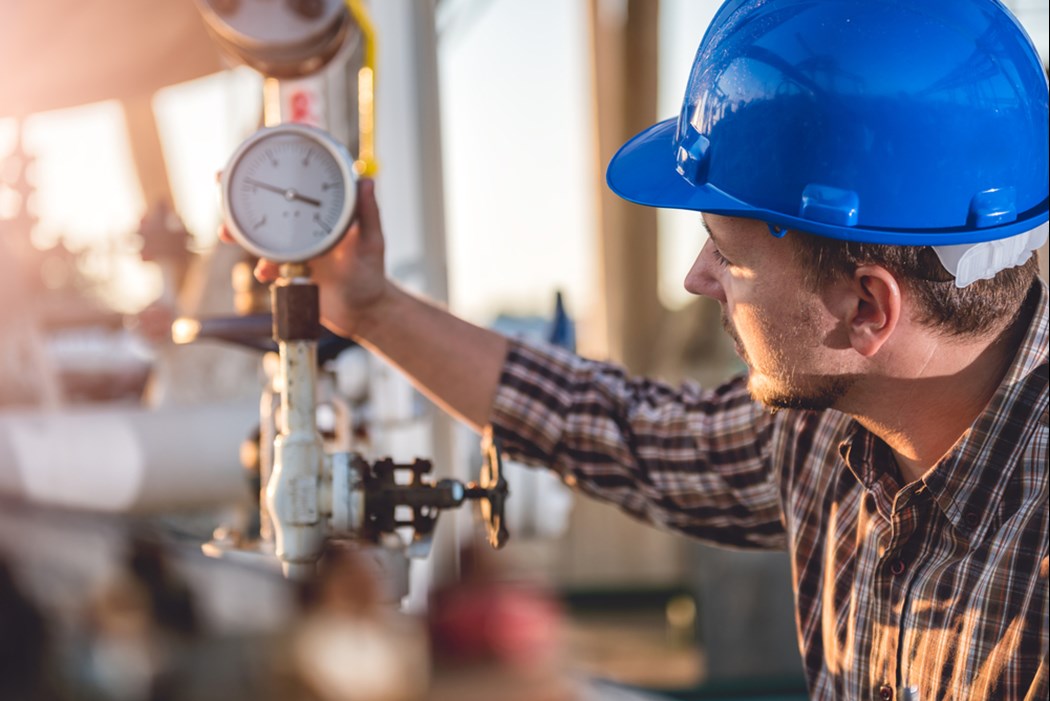 Natural Gas is not just a transitional fuel but also a highly dependent on.

Natural gas is commonly referred to as a transitional fuel, meaning that it will continue to see increased demand as the planet transitions from burning to make energy to non-combustion sources. It is the cleanest of the fossilized hydrocarbons, it is readily available and, following pipeline construction, easily distributed. Despite enormous sums of cash doled out on “alternative energy” efforts during the pandemic spending sprees, the world is not going solar, or wind powered anytime soon.

There are those who even argue that it should not go in such a direction as these “green” sources of power are in themselves so thoroughly carbon intensive as to virtually nullify their carbon mitigation entirely. A single wind turbine requires 800 M3 of concrete and tons of steel to simply anchor its base to the earth for what is usually a service life of no more than 15 years. Cement and steel are among the most carbon intensive industrial processes in our civilization. The feedstocks required to produce photovoltaic cells required for solar energy conversion to electricity are enormously carbon emission intensive. There is currently no battery method capable of storing enough power to compensate for cloudy and windless days.

Even if there were, the amount of green generating facilities required to power our current energy reliant civilization would require carpeting huge expanses of the planet with alternative power source generators because of the relative paucity of power produced compared to a hydrocarbon powered steam turbine plant. Gas will be an integral part of our civilization for decades to come. This medium to long term permanence of natural gas has inherent risks of its own – most poignantly of the geopolitical type.

As with so many natural resources extracted from mother earth, natural gas is not evenly distributed below the earth’s crust. For instance, even though Russia has the largest known reserves, the world’s largest producer is the US. Last year, Russia produced 762 bcm/y and exported 210 bcm/y.

Around 40 percent of the gas consumed in Euroland in 2021 originated from Russian fields. However, a transition in the directional flow of Russian gas has been quietly underway since well before the Ukraine war.

Since the late 2010s and early 2020s, the construction of the “Power of Siberia” (POS) pipeline with its 38 bcm/y capacity to send gas from eastern Siberian Russian gas fields to China and the proposed POS II with a 50 bcm/y capacity intended to move gas from western Siberian fields to China, have clearly signalled Russia’s intention to shift the direction of its gas (and crude) supplies form Euroland to Asia via China.

LNG capacity in Russia has also undergone an upgrade with the announcement of a development of the 2021 plan seeking a 110 –1920 bcm/y capacity by 2025. These developments will all contribute to an increase in the price of natural gas worldwide, though not to China who will take advantage of Putin’s strategic blunder in Ukraine and take all the gas off his hands – since he will need to finance the wounded Russian economy at deeply discounted prices.

As supply of Russian gas shifts to Asia, the rest of the world is going to face falling supplies.

The US will not be able to fill this supply gap as natural gas (outside the mismanaged EU gas market) is based on long-term supply contracts with 10-year time horizons and therefore is mostly, except for marginal output, booked for the foreseeable future.

It is not only for heating fuel and electrical generation fuel which will experience price rises. Chemical feedstocks, fertilizers, plastic and polystyrene feedstocks, synthetic fibers and pharmaceutical feedstocks are all going to experience price rises in the extremely near term. As gas is going to be integral to our way of life for decades to come, so too will elevated prices for this essential hydrocarbon.

This is a partner content. For more information visit  www.alvexo.com

After 20 years of exporting LNG, Nigeria wants to boost its consumption at home

How drillers are boosting efficiency by turning to tech