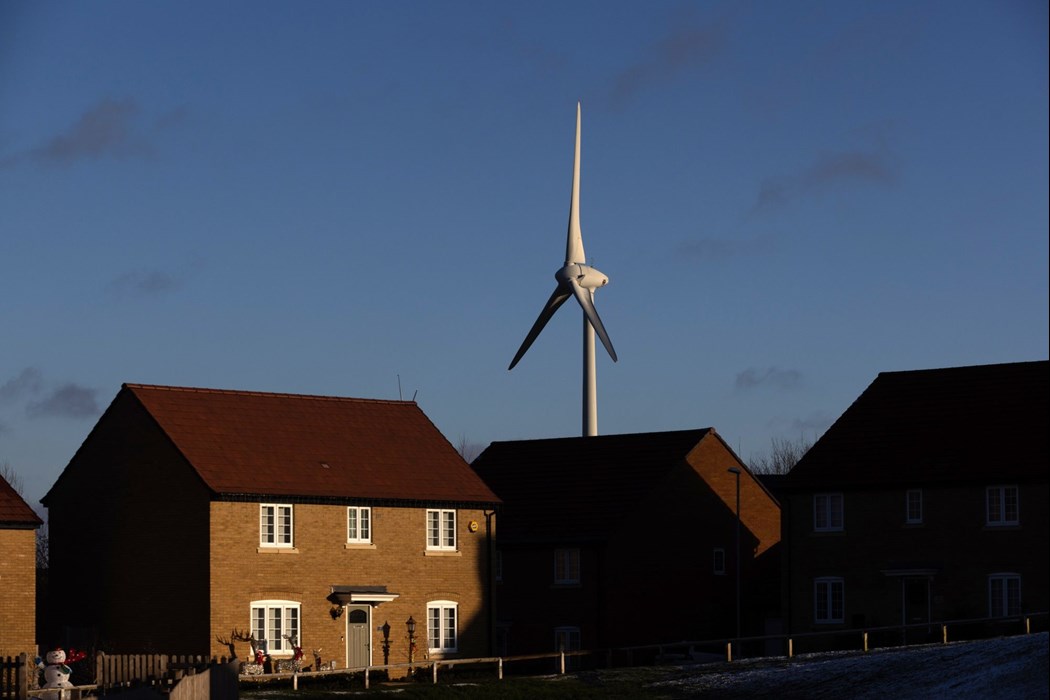 (Bloomberg) -- Some UK homes are requested to curb power demand on Tuesday evening as the nation’s grid struggles for a second day to plug the gap left by a drop in wind generation.

National Grid Plc will seek to cut about 300 megawatts of demand for three half-hour periods between 4:30 and 6 p.m. local time, according to its website. It earlier called off its request to ready three coal-fired units for generation to help ease the power squeeze.

The measure offers a stark reminder that Europe’s power crunch isn’t over and highlights the danger of the UK’s steadily shrinking generation buffer. It also makes the nation more reliant on imports from France, which is struggling with its own nuclear crisis and can’t export as much as it used to.

“We will have challenges in periods particularly in winter in the UK - if you have cold weather and you simultaneously have low wind, we will be short of electricity,” Adair Turner, chair of the Energy Transitions Commission said in an interview with Bloomberg Radio.

“What we will end up with is a system in which we will have to increasingly encourage people through the price mechanism to think about when they use electricity as well as how much they use, and I think this is the first step in that direction,” he added.

A cold snap across the south of the nation is boosting demand for heating at the same time as weak wind is curbing power supplies. National Grid is operating the power system with the tightest margins for years and has lined up extra tools like the coal reserve to help boost supplies if needed. Additional costs for keeping the lights on will be added onto consumer bills.

The demand reduction measure is expected to cost about £2.2 million ($2.7 million) on Tuesday, after spending about £1.3 million on Monday to incentivize households to save energy, according to National Grid’s website.

Gas was meeting 59% of UK power demand at 8:50 a.m., with wind providing 13%, nuclear 12% and imports 6%, according to National Grid data. Biomass, coal and hydro accounted for the remainder.

The weather conditions are expected to ease on Wednesday with a recovery in wind generation, Bloomberg’s model shows. Temperatures are expected to warm from Jan. 29 to above normal, according to a forecast by Maxar Technologies LLC.