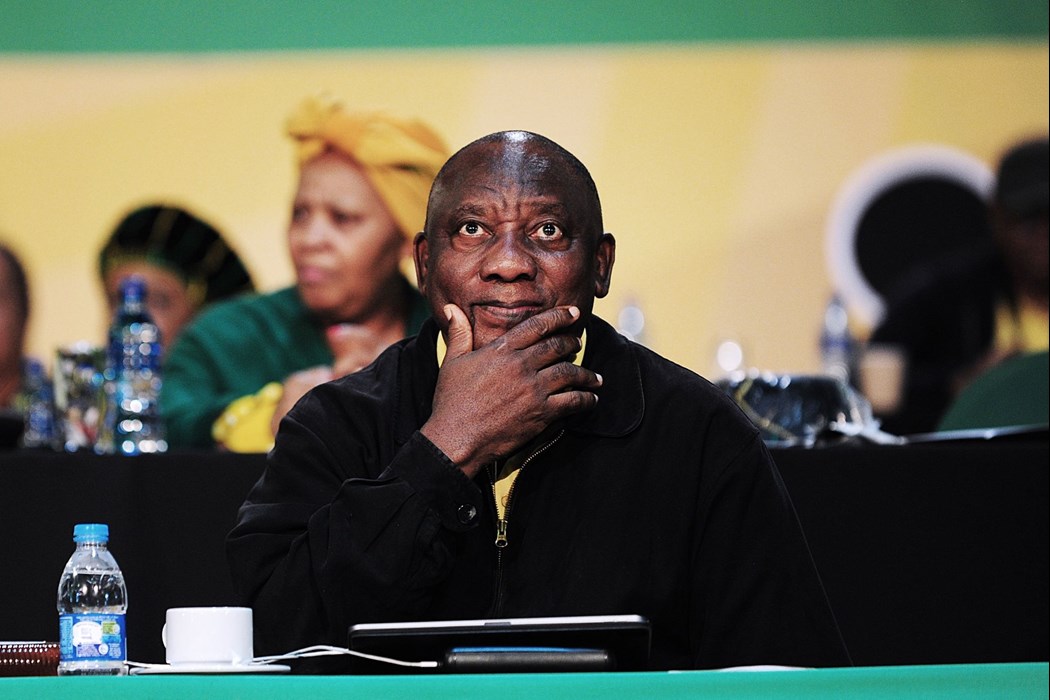 (Bloomberg) -- President Cyril Ramaphosa has appealed to the board of South Africa’s cash-strapped power utility to suspend its biggest electricity-price increase in more than a decade as the nation faces two more years of rolling blackouts.

Eskom Holdings SOC Ltd. won approval by the national energy regulator to raise electricity tariffs by an inflation-beating 18.65% and 12.74% for the next two years on Jan. 19. The first increase is set to take effect in April.

“It will not be fair to impose the tariff on our people while there is loadshedding,” he said, using a local term for power cuts.

Ramaphosa’s comments come after Eskom said the country could face two years of persistent blackouts as it overhauls its aging power stations. He spoke in the central Free State province.

South Africa is suffering from an energy crisis, with Eskom implementing blackouts for more than 200 days last year and every day so far in 2023. The rolling outages are needed to protect the grid from collapse when the company’s aging, mostly coal-fed plants can’t meet demand.

An additional 6,000 megawatts of capacity is needed to stabilize the grid and a “great deal of progress” is being made in unlocking logjams to close the shortfall, Ramaphosa said.

In addition to procuring extra capacity, the government will ensure Eskom’s diesel-fed power stations at Gourikwa and Ankerlig have enough fuel to boost power output when its coal-fired plants can’t meet demand, he said. That would reduce the severity of outages.

Eskom produces almost all the country’s electricity, and blackouts curb output in Africa’s most industrialized economy. Intense outages imposed earlier this month have taken a toll on industry and agriculture, and there’s a 45% chance of the nation slipping into a recession this year, a Bloomberg survey of economists shows.

Iberdrola Weighs Sale of Stake in US Renewables Business