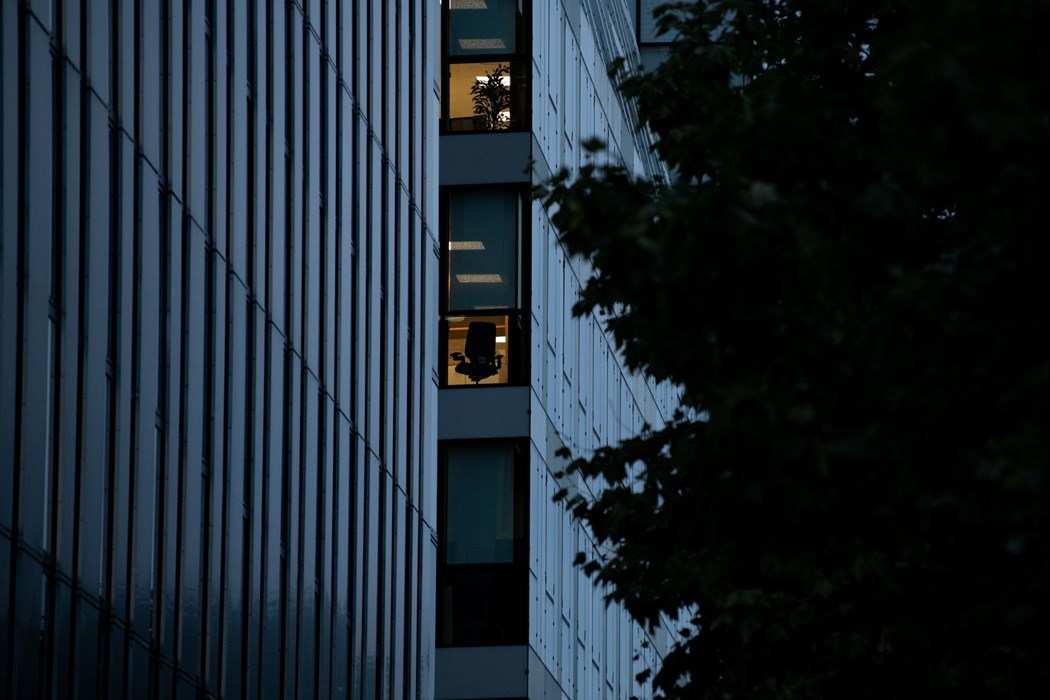 (Bloomberg) -- The threat of energy rationing in Europe is still real as the German regulator warned that there will likely be gas shortages this winter.

The impact of the crisis is reverberating through the economy and markets. The German government is ready to take a stake in troubled gas supplier VNG AG, after Uniper SE said this week that a nationalization of the company was under consideration.

Warnings signs are piling up elsewhere too, with Electricite de France SA saying the crisis could last beyond this winter. The company’s ongoing issues with nuclear reactors -- which it estimates will hit earnings by 29 billion euros this year -- means France’s need for more electricity imports will likely to be a big driver of power prices during the colder months throughout Europe.

The risks of shortages drove gas prices higher for a third day. The European Commission this week unveiled radical intervention plan including raising 140 billion euros ($140 billion) for consumers from energy companies’ earnings, mandatory curb on peak power demand and boosting liquidity. But traders are weighing the efficacy of those steps with the official start of the heating season just weeks away.

Estonia, Latvia and Lithuania -- which are seeing the highest inflation in the EU -- are preparing energy-price ceilings. The Estonian parliament on Thursday passed a law requiring the state-owned supplier to give households a subsidized electricity rate. The measure, which would be financed by the government’s carbon credit revenues, aims to offer consumers an alternative to soaring market-based power prices. Lithuania and Latvia are working on similar measures.

The German government may take a stake in the PCK oil refinery in Schwedt to support the struggling facility, and a trusteeship is also under consideration, Der Spiegel reported, without identifying the source of its information. Details of the plan are to be presented Friday at a news conference with officials including Chancellor Olaf Scholz and Economy Minister Robert Habeck, the magazine said. Scholz’s office, the economy ministry and Brandenburg authorities declined to comment to Spiegel.

Germany is ready to take a stake in a second domestic natural gas supplier to contain a worsening energy crisis that’s already prompted talks on the potential nationalization of energy giant Uniper. A rescue package for VNG, a subsidiary of German utility EnBW AG, could include a capital injection that would give the government a minority stake in the company, according to people familiar with the matter.

A vessel managed by a company based in Greece transported coal from a port in Russia late last month, after European Union sanctions on the commodity had come into force, according to maritime data reviewed by Bloomberg.

The ship, the Stavros, completed loading of 53,000 tons of coal from Russia’s Taman Bulk Cargo Terminal on Aug. 29, according to data from analytics firms Kpler and Logistic OS. It arrived at a port near the city of Iskenderun in Turkey on Sept. 5, Bloomberg ship-tracking data show.

European governments’ fiscal response to the energy crisis isn’t likely to sway the sour mood surrounding the region’s equities as there’s “no quick fix,” according to Barclays Plc strategists.

“The magnitude of additional fiscal intervention is the wild card,” strategists including Emmanuel Cau wrote in a note. But market “sentiment remains hostage to the direction of gas, absent a long-term solution.”

Italy “can make it” through the coming winter even without gas from Russia, assuming temperatures remain mild, Eni SpA Chief Executive Officer Claudio Descalzi said. His optimism is based on gas storage facilities at 90% of capacity and supply from elsewhere, Descalzi said at an event Wednesday. “Algeria has already doubled gas supply to Italy,” he said.

Natural gas increased for a third day as traders weighed whether Europe’s steps to contain the energy crisis will be enough to curb costs after a price cap proposal wasn’t included.

Benchmark futures rose as much as 12% to 244.5 euros a megawatt-hour. Uncertainties remain on how the measures will be implemented as member states are divided and have to sign off on. The proposals also didn’t include any solutions on how to add gas supply to a market that’s been tight ever since Russian shipments were cut.

EDF is expecting a 29 billion-euro hit to earnings as it grapples with extended outages at its nuclear fleet. The company has given the government assurances that it will make every effort to get more stations back online this winter.

The estimated hit to earnings before interest, taxes, depreciation, and amortization has widened by 5 billion euros.

Germany will likely face “waves” of gas shortages this winter, Klaus Mueller, president of the country’s energy regulator, told Handelsblatt in an interview. There isn’t a clear plan yet for which industries would have supplies rationed yet, he said.

“I expect waves: there are gas shortages, they go, they come back, they appear here, sometimes there, possibly throughout Germany,” Mueller said. “If we get a very cold winter, we have a problem.”