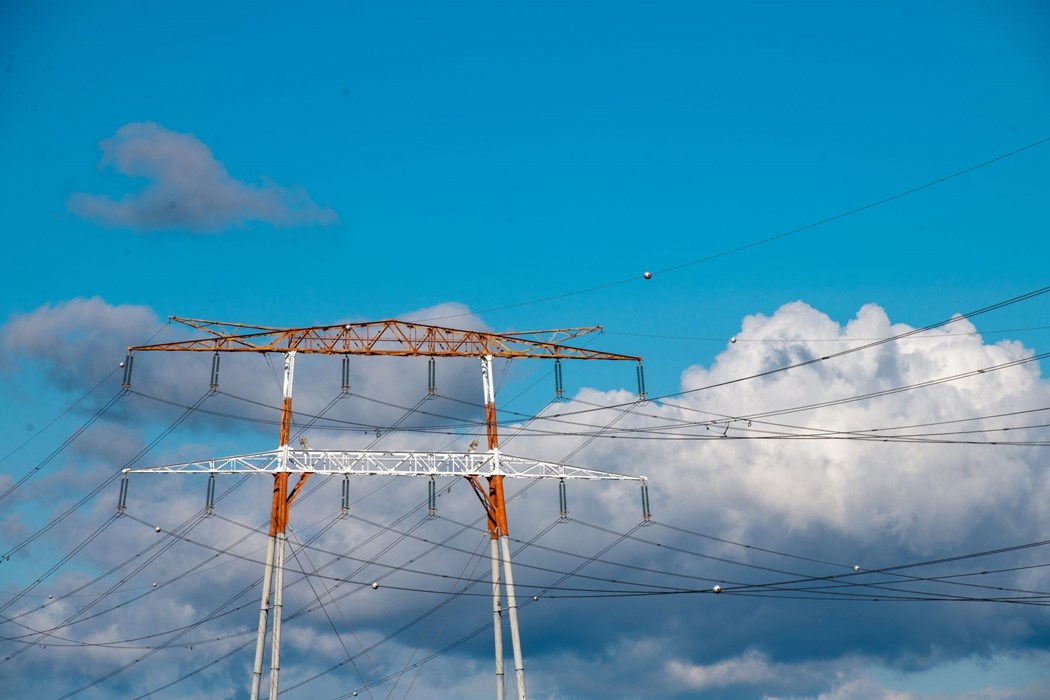 “We believe we need to look at this very carefully to ensure we are not transferring risk from the energy markets into the financial markets,” Verena Ross, who leads the European Securities and Markets Authority, said in an interview with Bloomberg TV’s Francine Lacqua.

Curtailed Russian gas flows have sent energy markets haywire and prompted states to backstop utilities and seek rule changes that would ease the cash crunch for traders. Yet analysts and supranational bodies have raised concerns that aliquidity-related defaults of major utilities or commodity trading houses could trigger contagion around the world through the banks that finance them.

Read More: How Power Trading Tries to Keep Lights On in Europe: QuickTake

“But we believe that should only be possible under very strict conditions on a temporary measure, making sure there’s proper concentration limits, proper ability of the CCP to realize these guarantees if it comes to that,” she said. “So this needs to be again very carefully calibrated to ensure we are not creating risks for financial stability.”

Ross also said that her peers at European banking regulators also have measures in place “to ensure that banks properly manage their risks including large exposures.” ESMA would seek too cooperate with those authorities to avoid any new flexibility on collateral from creating risks for the banks or the exchanges, she said.

Having said last week that major merchants should be regulated on a par with investment firms, Ross pushed back on the idea that this was an immediate concern, saying it was something to consider in the “medium term”.

“These companies -- in particular some of the big ones -- are not just purely hedging their business requirements, they’re clearly becoming an ever bigger player in these markets,” Ross said. “And if that is the case, is there a rationale to think about should they on the nature of their business also start being regulated as financial companies as investment firms would be?”

ADNOC Distribution approves $350 million dividend for first half of 2022