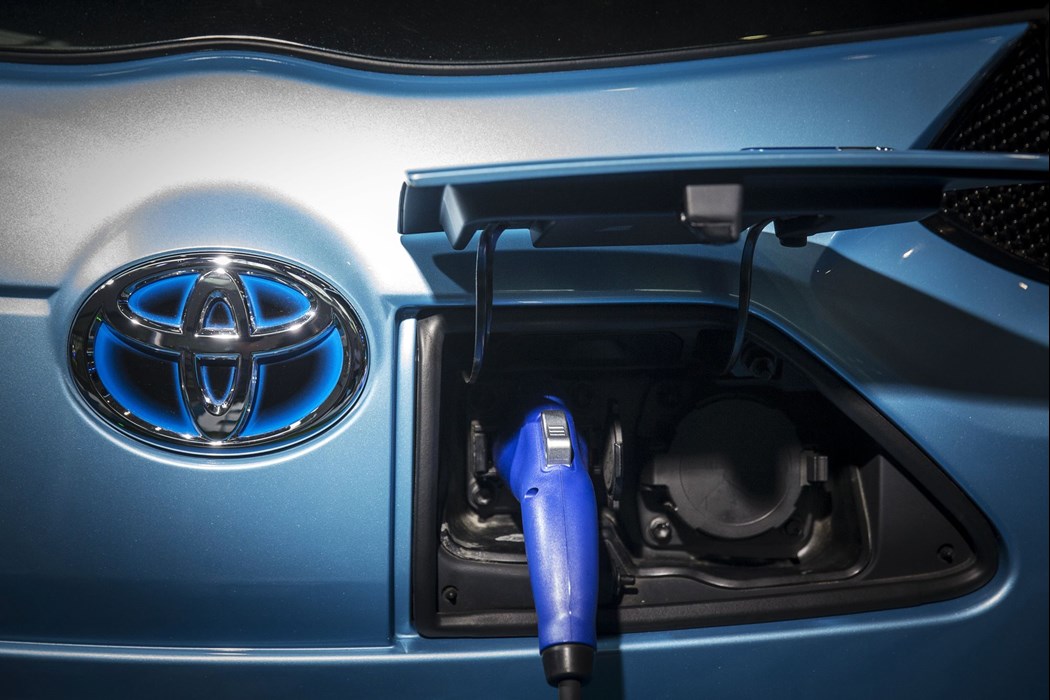 (Bloomberg) -- Prime Planet Energy & Solutions Inc., the battery joint venture of Toyota Motor Corp. and Panasonic Holdings Corp., is searching for a new domestic manufacturing site with sea port and clean energy access as it expands to keep up with consumer demand for electric vehicles, President Hiroaki Koda said in an interview in Tokyo.

The company, which formally started operations in 2020, also plans to pare production costs by adopting Toyota’s so-called process of increasing productivity via tiny, continuous improvements as it takes on bigger battery making rivals around the region.

Lowering costs and making sufficient electric car batteries is key for Prime Planet amid rising raw materials prices. While Toyota, the world’s No. 1 automaker, has vowed to offer the “widest possible” array of powertrains to propel cars in a greener fashion, it has still committed some ¥4 trillion ($28.6 billion) to electrify its product lineup.

“Once they step on the accelerator, the horsepower is amazing,” Koda said, referring to Toyota’s ability to move fast when needed. “The key is to what extent we can minimize costs, then how speedily we can launch many production lines when the time comes.”

Prime Planet plans to slash costs 60% by 2025 versus 2020 levels, Koda said. It currently makes EV batteries at a factory in Himeji, a coastal city west of Tokyo. Koda declined to elaborate further about a potential new manufacturing site.

Toyota said in August that it will invest up to $5.6 billion to boost EV battery production in Japan and the US. In Japan, some of that money will flow to the Himeji facility while another chunk will go to a plant in North Carolina.

There’s also a lot more room for cost cutting and Prime Planet is working on shortening lead times, Koda said. “We need to boost our competitiveness and offer lower prices as batteries still make up a large portion” of EVs, he said.

To catch up, Japan’s government has laid out a plan to expand global output capacity to 600 gigawatt hours by 2030, of which 150 gigawatt hours will be produced domestically. The country’s Battery Association for Supply Chain organization has called for around ¥2.3 trillion in state aid, saying local companies need support to compete with overseas rivals on an “equal footing.”