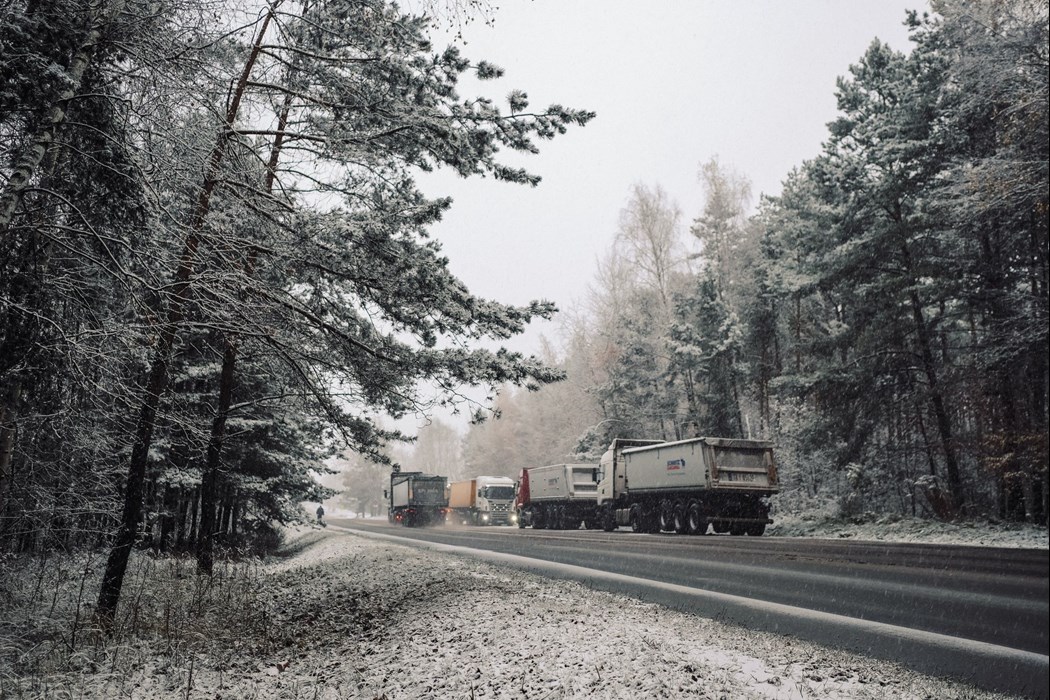 (Bloomberg) -- Temperatures are poised to plunge next month in Northern Europe as cold air blows in from the Arctic in what will be the first proper winter test for the region’s fragile energy systems.

The Nordic region and Germany will see temperatures well below average for this time of year, with levels in Helsinki falling as much as 6.9 degrees Celsius (12.4 Fahrenheit) below average on Tuesday and Wednesday, Maxar Technologies Inc. said in a report. It’s only southern Europe that will be spared the frigid temperatures, forecasters warn.

“A so-called Greenland blocking is starting to take shape in the middle or end of next week, which will send cold Arctic air in over Europe,” meteorologists at Klart.se in Sweden said Wednesday. A blocking pattern is a near-stationary pressure system that can force other weather fronts to flow around it.

After a milder-than-normal autumn, which allowed utilities to replenish depleted natural gas reserves, the winter’s first prolonged cold snap will put Europe’s power supplies to the test. From Finland to France, governments have warned of shortages and rolling blackouts as demand is set to increase in the coming months.

Power prices are already on a tear. The Nordic daily rate for Wednesday surged 8.2% to 373.23 euros ($387) per megawatt-hour, the highest level since the height of the energy crisis in September, on the Nord Pool exchange in Oslo. Key to the price moves is how much water is available in the region’s vast reservoirs, and how much producers decide to hold back for later in the winter when prices may be even higher.

“We will most likely see a large increase in demand, causing hydropower producers to increase their water valuation and therefore result in higher prices as well,” said Fabian Ronningen, an analyst at Rystad Energy AS.

Southern Sweden is already desperately short of power and an outage at the nation’s biggest reactor in December will provide the biggest test yet. That may boost electricity exports from Norway, according to Ronningen.

Sweden’s Biggest Nuclear Reactor to Halt for Repairs in December

Prices will probably stay above the 300-euro mark for the next few weeks as a direct result of the colder weather, he said.