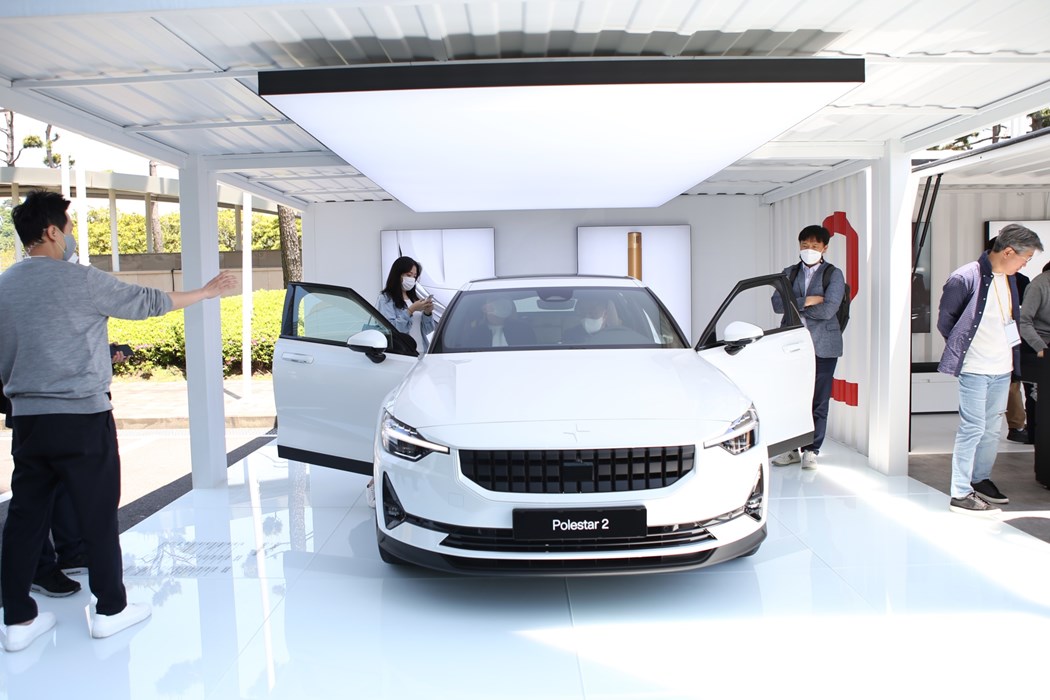 (Bloomberg) -- The 9th International Electric Vehicle Expo on the resort island of Jeju, at the vanguard of South Korea’s ambitions to go green, was held earlier this month and delivered several interesting takeaways.

The expo was the first major public event in Jeju since the pandemic, but was still smaller than expected, with just 65 companies participating. Some, like Hyundai, were conspicuous by their absence — odd given that Hyundai and subsidiary Kia account for just over two of every three cars sold in Korea.

Still, the International Convention Center in Seogwipo was bustling with business executives, young couples and families, and even a group of middle-aged tourists in hiking gear who looked like they might have stopped by before climbing nearby Hallasan Mountain. About 30,000 people flocked to the four-day event, showing the growing demand for electric cars in Korea — one of just two countries in the world where more than 100,000 new EVs were registered in 2021 (the other was Norway).

There was also interest in looking beyond local champions like Hyundai’s Ioniq range and the Kia Niro. Price is probably a big factor — both retail for at least $40,000, even after taking into account government subsidies.

What surprised me was there were more elderly people and young women than I expected. An older couple test drove a $8,000, two-seater EV from Korean startup Maiv, while two 20-something women were trying to master a bright orange three-wheeler made by Carver.

The star of the show, of course, was Tesla, which was making its first appearance at the expo. While the EV pioneer’s booth was low key, crowds flocked to check out the Model Y and Model 3 on display. With six outlets in Korea, Tesla became the fourth-largest foreign automaker in the famously parochial market in 2021 with sales of 17,826 cars, overtaking Volkswagen and Volvo.

Polestar, which opened its first showroom in Seoul in December, was also a darling for visitors. Its outdoor display was as large as Tesla’s, showcasing a white Polestar 2. That was the top-selling foreign EV model in April, with about 460 units shipped, according to the Sweden-based company. 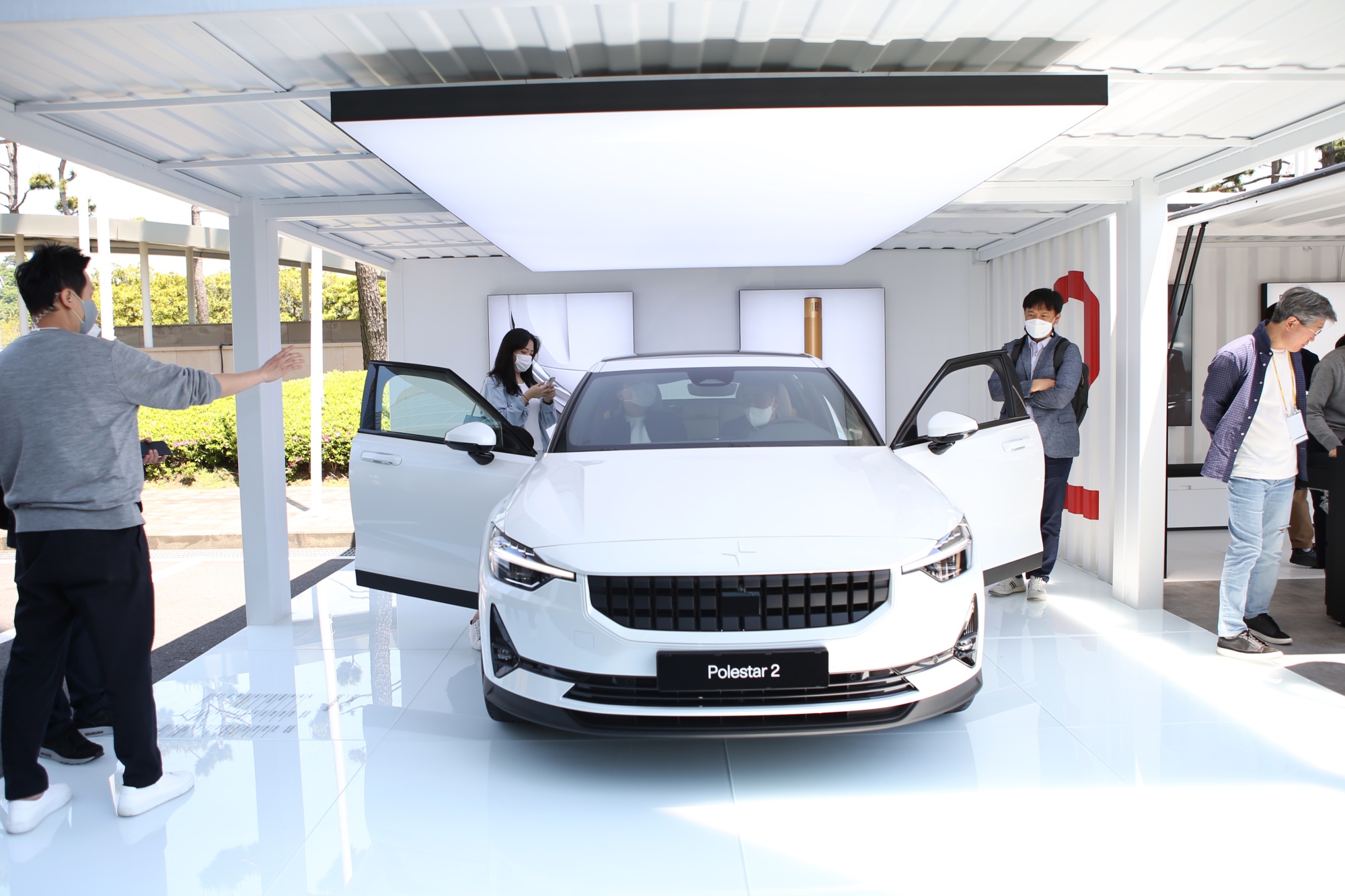 The first floor was dominated by electric motorbikes. Two-wheelers occupy a grey area in South Korea. While it’s not uncommon to see electric scooters zipping down bicycle lanes, electric motorbikes are currently prohibited from using EV charging stations, an inconvenience that damps their appeal. That’s probably why Samsung SDI displayed a battery-swapping station next to motorbikes fitted with its cells.

The most intriguing item on display was KSV’s $120,000 electric camper boat. Part-caravan (it comes complete with kitchen, shower room, bed and TV and can be parked on land) and part-boat, with a range of 60 kilometers from its two 30-kilowatt hour batteries, it attracted a lot of curious onlookers.

My takeaways from the expo: Korea’s EV market will continue to grow, and there’s opportunity for foreign automakers like Tesla and Polestar to make inroads into the nation’s notoriously parochial car market.