Billionaire Atlassian Corp. founder Mike Cannon-Brookes’ personal office is attempting to buy as much as 11.5% of Australian utility AGL Energy Ltd. after the firm previously rejected a takeover approach.

(Bloomberg) -- Billionaire Atlassian Corp. founder Mike Cannon-Brookes’ personal office is attempting to buy as much as 11.5% of Australian utility AGL Energy Ltd. after the firm previously rejected a takeover approach.

Cannon-Brookes’ Grok Ventures is seeking to acquire the interest via a strategic derivatives stake arranged by JPMorgan Chase & Co., according to a person familiar with the matter. Grok may make a public announcement about the move later Monday, according to the person, who asked not to be named as they were not authorized to speak publicly. 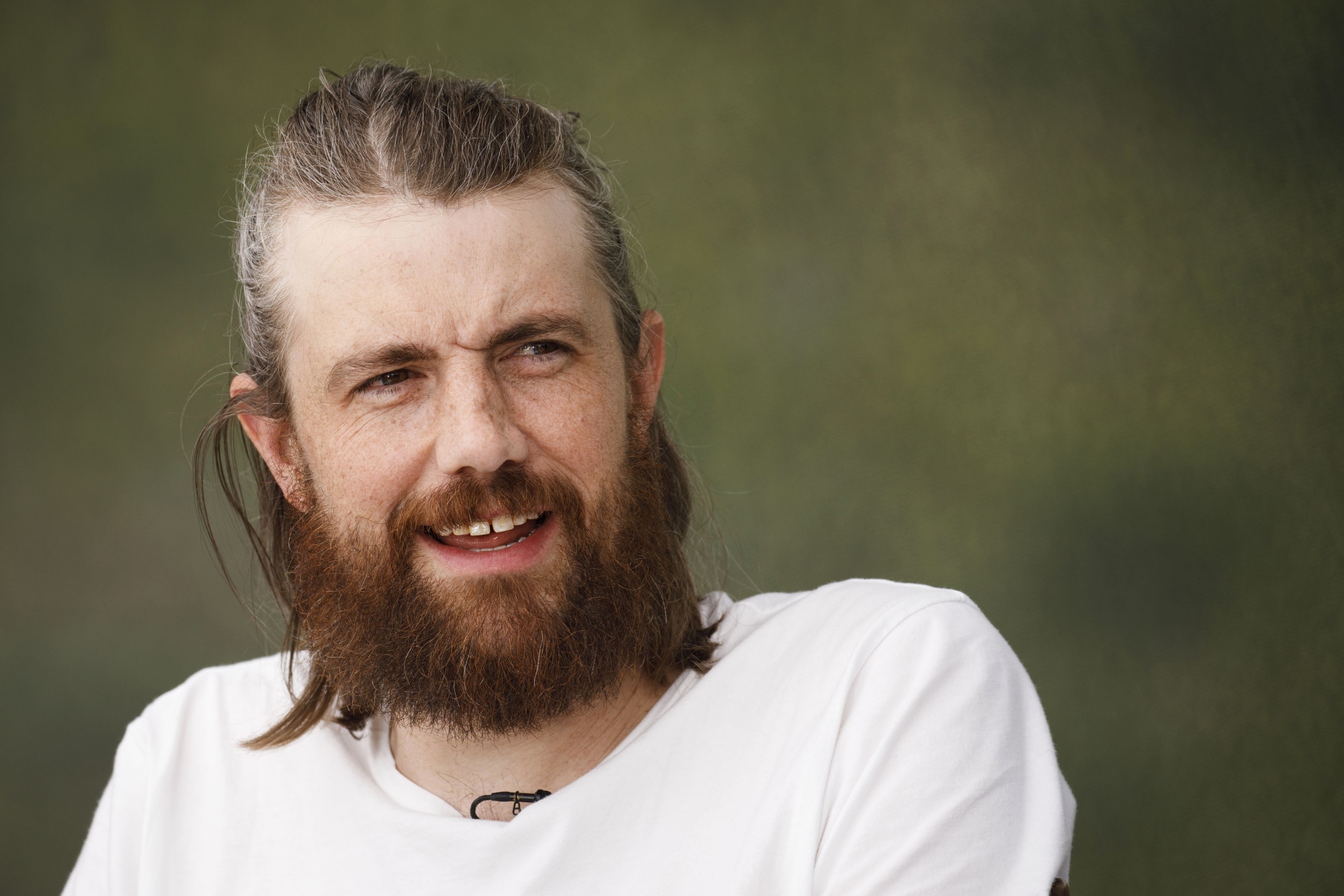 AGL hasn’t been contacted by Grok Ventures, the company said in a statement. Grok Ventures didn’t immediately respond to a request for comment. Details were reported earlier by The Australian Financial Review.

AGL rejected two takeover approaches earlier this year from a consortium including Cannon-Brookes and led by Brookfield Asset Management Inc. The partners had planned to accelerate the firm’s transition away from coal generation and achieve net-zero emissions about a decade earlier.

Adding a stake in AGL will give Cannon-Brookes an opportunity to oppose the company’s alternative strategy, which is to demerge its electricity retailing business from the bulk of its power generation assets. That proposal is set to go before shareholders for approval at a vote in mid-June.

AGL’s “board is committed to delivering the proposed demerger, which will ensure the value created through Australia’s energy transition stays with our shareholders,” the utility said in its statement.

Cannon-Brookes and Brookfield had offered to spend about A$5.4 billion ($3.8 billion) on AGL’s equity, and pledged to deliver a A$20 billion transition plan to close down coal assets faster and replace them with cheaper renewable energy.

AGL is Australian’s largest emitter of scope-one greenhouse gas emissions and said in a Monday filing it plans to continue operating coal assets until about 2045.

The Sydney-based utility’s shares fell 0.7% Monday after AGL cut its full-year earnings guidance as a result of an electrical fault at its Loy Yang A coal power station.