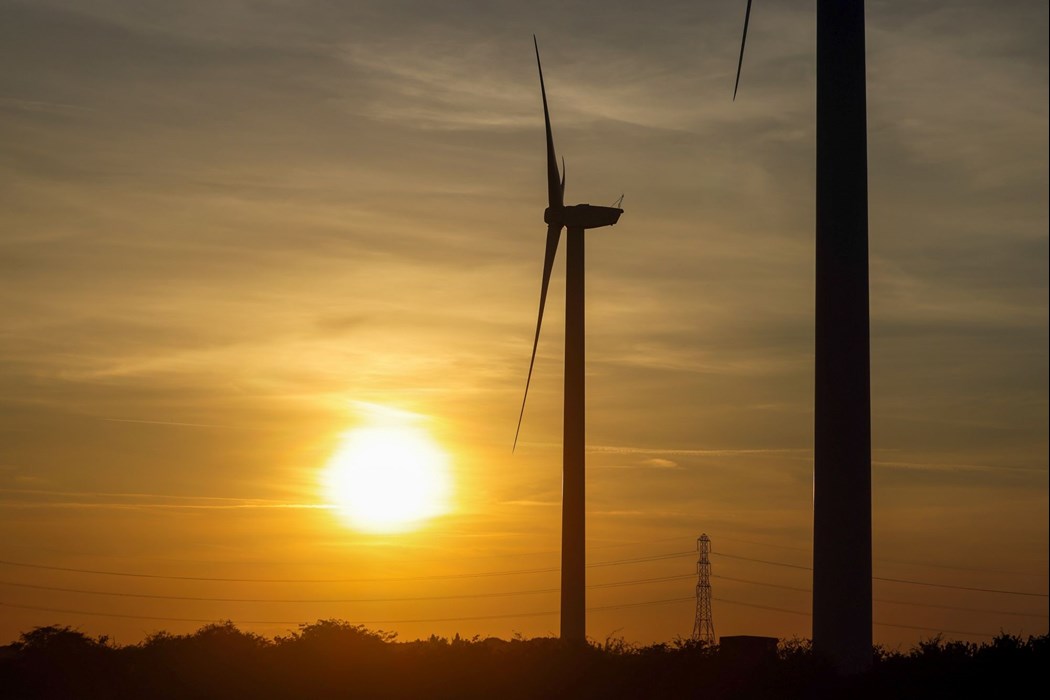 Investment returns from UK power network operators are set to be higher than analysts expected as the regulator unveiled a £20.9 billion ($25.5 billion) budget for expanding the grid for the green-energy transition.

Investment returns from UK power network operators are set to be higher than analysts expected as the regulator unveiled a £20.9 billion ($25.5 billion) budget for expanding the grid for the green-energy transition.

Ofgem said it’s proposing tough efficiency targets for the networks, along with a reduction in their allowed rate of equity return to 4.75% from about 6%. While that means consumers will contribute less to company profits, the rate is above analysts’ expectations of 4.5%, according to a Morgan Stanley note. Grid costs currently add about £100 to household energy bills.

Grid operators have long argued that investors need a reasonable return to facilitate the clean-energy transition. Ofgem must oversee that drive for renewable power, while ensuring consumers aren’t saddled with funding costly projects that may prove to be outdated as technology advances.

The power network budget will be spent expanding the grid to connect up millions of electric vehicles, smart systems and small-scale renewables projects over the next five years, according to draft proposals published on Wednesday. Budget allowances are about 17% below what was asked for by the network operators.

“These are challenging times, and this is the path out of relying on expensive and polluting imported fossil fuels and moving to a home-grown energy system that exploits the best of modern technology to level out demand and reduce costs for consumers,” Ofgem Chief Executive Officer Jonathan Brearley said in a statement.

The budget is for service, maintenance, upgrades and repairs by Britain’s six distribution network companies from April 2023 and is approved by regulator Ofgem. The plans include tree cutting, flood prevention and other energy security measures designed to improve the resilience of Britain’s 497,100 miles (800,000 kilometers) of overhead and underground power lines in the face of more severe weather events. It also includes £2.7 billion to extend the network.

Improving the distribution grids, the local networks that feed directly into homes and businesses, is vital for the energy transition. These investments feed into consumer bills and Ofgem’s job is to make sure the cost is reasonable. Every euro ($1.05) invested in renewable generating capacity requires 0.7 euros of spending on networks, according to RBC Europe Ltd.

Ofgem will publish a final decision on its draft proposals by the end of the year.

The draft plans are “tough and stretching,” said Scottish and Southern Electricity Networks Distribution, part of SSE Plc, in a statement. “Work is required to ensure the final settlement fully reflects customer and stakeholder needs.”

SSE shares rose as much as 1.4% after the announcement, before erasing those gains. National Grid Plc, which owns Western Power Distribution Plc, climbed 1%.