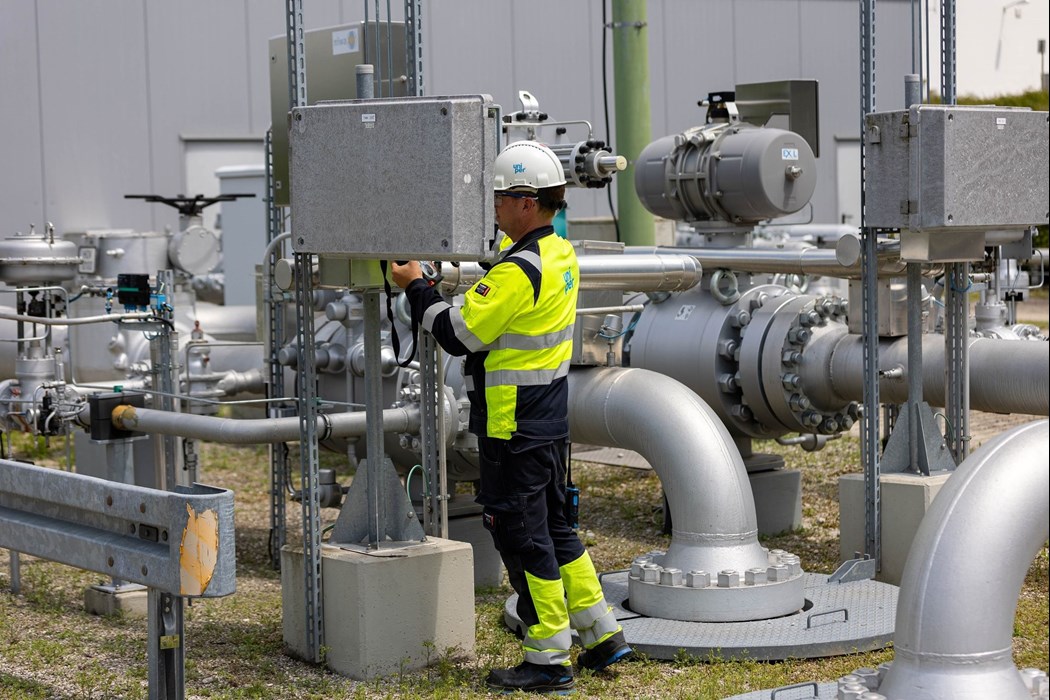 Germany’s top energy regulator urged consumers and industry to scale back natural-gas consumption to help fill storage sites ahead of the next heating season after Russia curtailed deliveries.

(Bloomberg) -- Germany’s top energy regulator urged consumers and industry to scale back natural-gas consumption to help fill storage sites ahead of the next heating season after Russia curtailed deliveries.

“The current reductions of Russian gas deliveries can put all of us -- consumers as well as industry -- in a very serious situation,” Klaus Mueller, who heads the Bundesnetzagentur agency, wrote on Twitter. “As long as we can, we must avoid this through gas savings and -storage.”

Mueller’s appeal follows a steep drop in gas deliveries from Russia, which Germany’s government has said is a political act to unsettle the market and drive up prices. Germany utilities Uniper SE and RWE AG both said they are receiving less gas from Russia.

By calling out the cutbacks as a politically motivated move, Germany -- still among the biggest buyers of fossil fuels from Russia -- is openly challenging Gazprom PJSC’s assertion that the halt was due to technical issues, a stance the Kremlin reiterated on Thursday. The German government is observing developments closely and is ready to act if needed, German Economy Minister Robert Habeck said yesterday as he blasted Russia’s behavior.

Speaking separately in an interview with German news site RP Online, Mueller said Germany’s gas storage sites are 55% full at the moment, far short of the more than 90% the country needs by November to make it through the winter. While saving on gas consumption is one way to help fill storage sites, Germany is also racing to install more liquefied-natural-gas terminals that would feed into the product mix, Mueller said in the interview.

A total shutdown of Russian gas deliveries would give the country about 24 hours to react, Mueller said. Germany has implemented a three-tier emergency plan that would ultimately require rationing for some industries, while private consumers are less likely to have their heating turned off during winter.

The nation gets about 35% of its gas from Russia, and Berlin has already triggered the first stage of the three-step emergency plan to ensure security of supply.