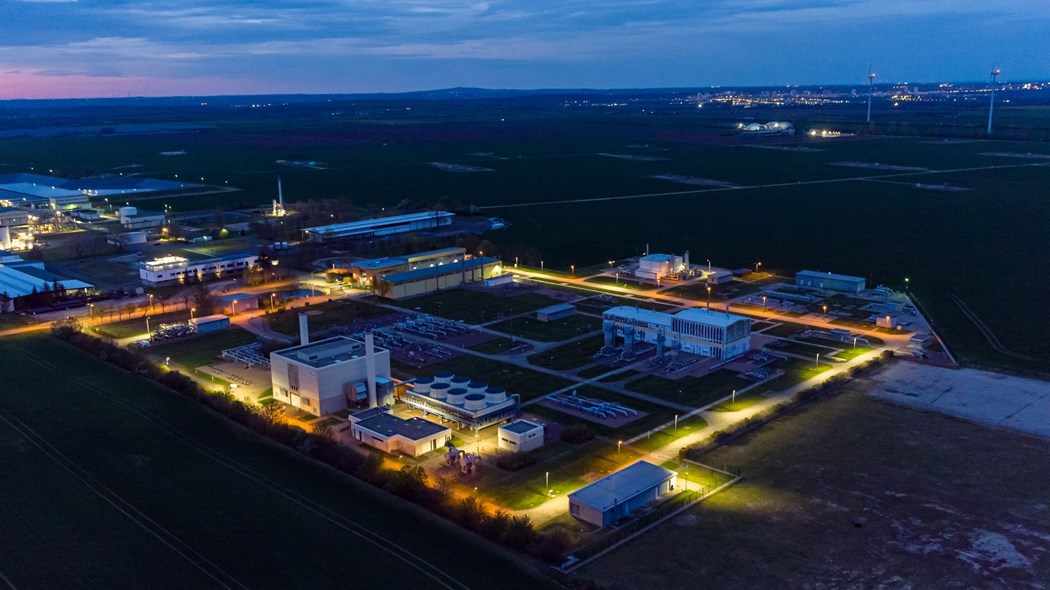 Germany’s race to stockpile natural gas is getting a boost from a shift in the market, as the nation tries to insulate itself from the impact of dwindling Russian supplies to Europe.

(Bloomberg) -- Germany’s race to stockpile natural gas is getting a boost from a shift in the market, as the nation tries to insulate itself from the impact of dwindling Russian supplies to Europe.

German gas prices are now near the most favorable for storing the fuel since early this year. For the continent’s biggest economy and gas consumer, the issue is critical. The government has been running a series of auctions to secure supplies ahead of winter -- and so far it seems to be working, despite some early doubts.

The country’s gas storage levels jumped 40% in May, following the first auction. A second is scheduled for next week.

Across Europe, countries are rushing to reduce their energy dependence on top-supplier Russia amid the war in Ukraine and subsequent sanctions. Stockpiling gas -- to avoid a repeat of last year’s supply crunch -- is seen as key to that effort, and Germany has been at the forefront of European efforts to mandate minimum inventory levels.

In early February, the government put in motion plans that eventually led to a mandate for gas operators to fill storage facilities to 80% by Oct. 1 and 90% by Nov. 1. The European Union and member states reached a similar deal last month.

Energy companies, early critics of the plan, questioned whether the targets could be reached, especially with the war driving up near-term prices and the mandate encouraging demand amid supply risks from Russia.

Since April, just the opposite has happened as supply concerns have eased. Prices are now near the most favorable they’ve been all year for storing the fuel. That’s due to a confluence of factors including an influx of liquefied natural gas and milder weather, easing supply concerns. The discount of German day-ahead to winter prices recently deepened to about 20 euros per megawatt-hour, near the widest since early January.

“The current summer-winter spreads are a strong incentive for gas storage,” said Sebastian Bleschke, head of the association of German storage facility operators, INES. An “above-average amount” is now being stockpiled, he added.

Germany, the EU’s biggest economy and gas consumer, is well aware of the urgency to boost stockpiles. It gets about 35% of its gas from Russia, and the two countries are linked by the Nord Stream pipeline, the main gas artery to Europe.

Germany can store about 60% of the supply it needs for winter, according to Doug Waters, managing director of Uniper SE’s storage business.

“It is doable to reach the government’s mandate, if we keep seeing LNG arriving and market conditions remain the same,” he said.

In recent months, Russia’s Gazprom PJSC halted supplies to buyers in five other EU countries due to a payment dispute. While no further cuts are expected for now, international sanctions related to the war continue to escalate. Economists forecast that a halt to supply would tip Germany into recession.

In its first storage auction last month, Germany secured gas at a total cost of 370 million euros ($393 million). The country’s storage levels jumped 40% in May, and sites are now more than half full, approaching the seasonal average, according to industry group Gas Infrastructure Europe.

“The first auction was quite successful,” said Christoph Merkel, managing director of consultancy Merkel Energy. “This result was facilitated since the gas prices at the German gas hub are now in contango until next winter,” he said, describing a market structure where near-term prices are relatively cheap, encouraging stockpiling.

“In view of the winter and the risk of a failure of Russian gas supplies, it is right to strengthen the market signals by using the auctions mechanism and thus ensure gas storage as early as possible,” said INES’ Bleschke.