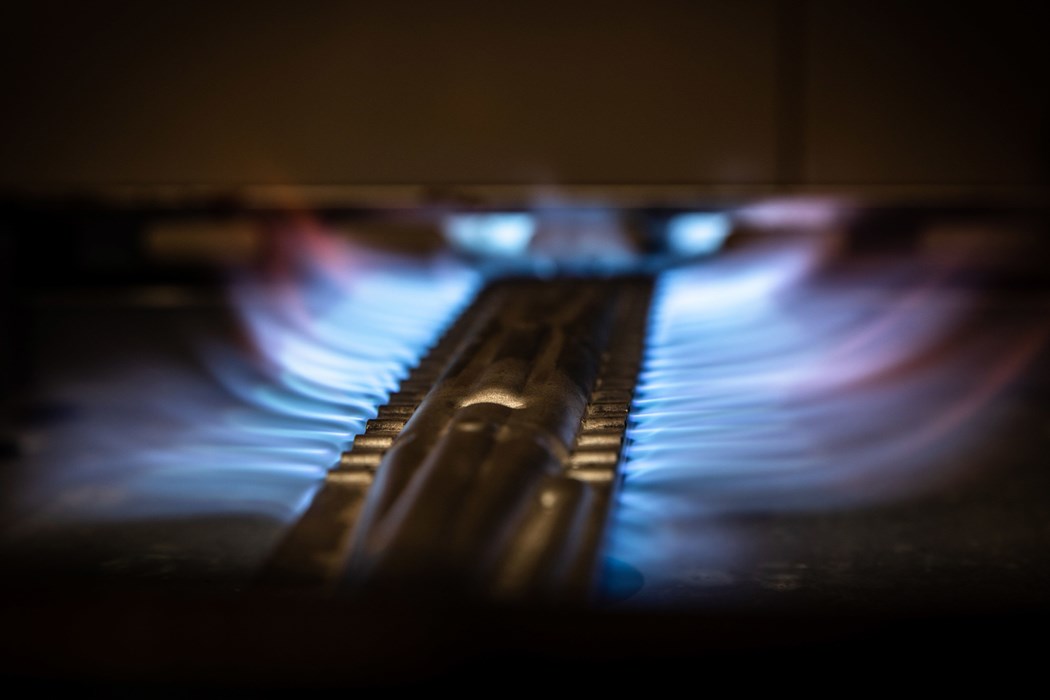 A gas-powered grill of a domestic oven in the Molins de Rei district of Barcelona, Spain, on Thursday Sept. 23, 2021. Energy prices are soaring from the U.S. to Europe and Asia as economies emerge from the pandemic and people return to the office. Photographer: Angel Garcia/Bloomberg

(Bloomberg) -- One of the UK’s largest business energy suppliers has rebranded in a move that further distances itself from its former owner, Russia’s gas giant Gazprom PJSC.

Gazprom Marketing & Trading Retail Ltd., which traded as Gazprom Energy, is now called SEFE Energy Ltd., a reflection of its parent company’s new name, Securing Energy for Europe GmbH. The retail supplier provided about a fifth of the UK’s industrial and commercial gas in 2020, but saw some clients try to cut ties after Russia’s invasion of Ukraine.

“We have seen many customers, public and private sector alike, comment very favorably on their desire to remain with us now that there is no Russian exposure,” SEFE Energy Chief Executive Officer Julian Denee said in a statement to Bloomberg. The company has around 30,000 customers and has seen some large ones renew in recent weeks, he added.

The group was on the brink of collapse earlier this year as partners cut ties with its London-based trading house, which has also rebranded. Boycotts, sanction risks and scrutiny from banks threatened to destabilize the group and even trigger a UK government administration, until the German government seized control in April and injected a 9.8 billion-euro ($10 billion) state-backed loan.

SEFE Energy, whose clients have included the National Health Service and McDonald’s Corp., says it is offering short-term and flexible contracts to help business customers with unpredictable energy costs ahead of what is set to be a very expensive winter as wholesale prices soar. The company also has customers in France and the Netherlands and employs about 250 people.