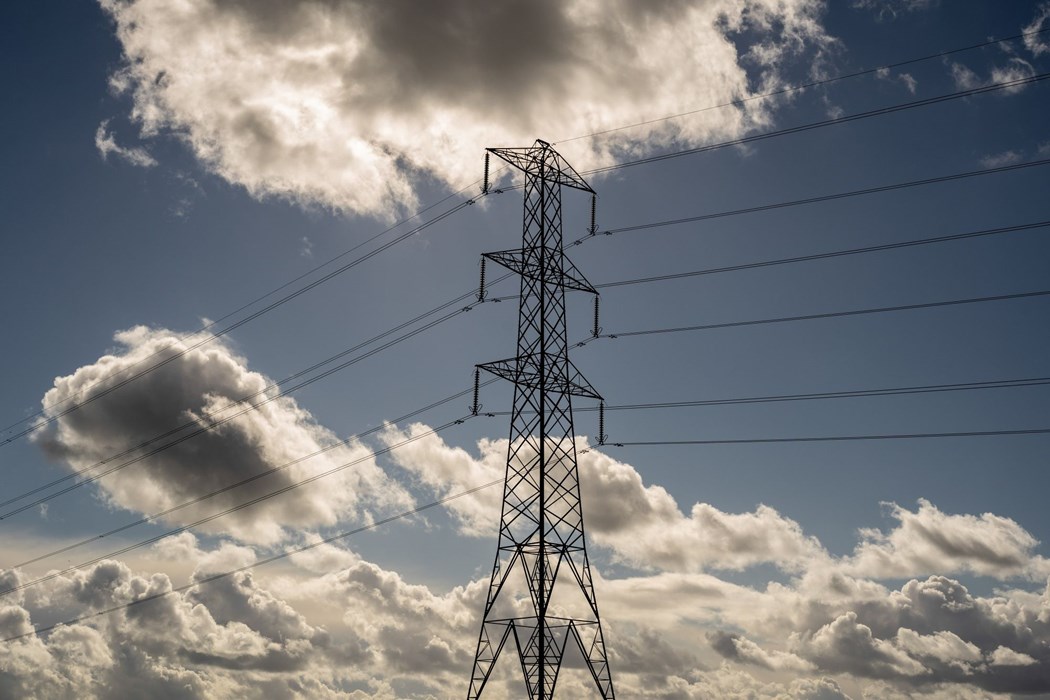 CK Infrastructure Holdings, which jointly owns UK Power Networks Holdings Ltd., tried to increase the sale price before an agreement was due to be signed last month, the newspaper said, citing two people close to the deal who it did not identify.

The bidder group, which also includes Macquarie Group Ltd., APG, China Investment Corp., Ontario Teachers’ Pension Plan Board and PSP Investments, had been in advanced talks over an agreement, people familiar with the issue told Bloomberg News in March.

CK Infrastructure, KKR and Macquarie did not immediately respond to emailed requests for comment.

(Updates with details throughout.)